Living The Dream: Having A Midlife Crisis At 24

Derek is a nomadic traveller. He has no home base, no where to go back to, just travels and enjoys doing it. Would this be Living The Dream to you? Listen as Derek from the Holidaze Blog reveals his secrets to living the perfect nomadic dream.

Back in 2008 I was a corporate slave working 80+ hours a week. It was a fun, challenging job with a lot of responsibilities but eventually I needed a break. Taking a 90-day leave of absence I headed to Tokyo by myself -- although my best friend Jared would eventually end up visiting me there for three weeks. I choose Japan because prior to that the only other countries that I had been to were Mexico and Canada. I wanted something different. I wanted to be completely out of my element. I wanted to try strange new foods and see things that I had never seen before. I wanted to be somewhere where the written language looks like squiggles to the untrained foreigner. And boy oh boy did I achieve all of that and more! 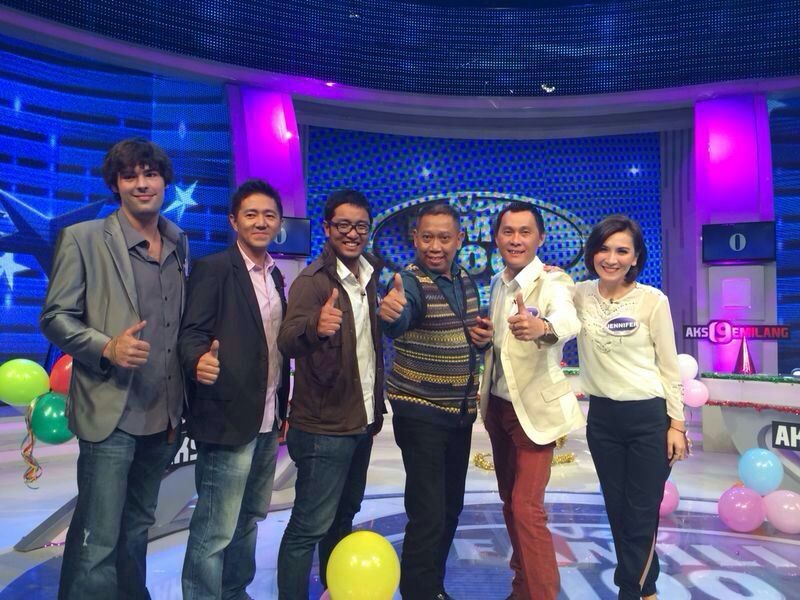 Little did I realize it but that trip would forever change my life. After returning to the States and resuming work from my cubicle prison it quickly became apparent that my heart was no longer in it. Rather than work the overtime to get done what needed to be done I started doing 30- and 40-hour work weeks. It was clear to me that I was slacking at my job but no one else had noticed...yet. I decided it was time for a change. A few weeks later when I turned 24 I had a midlife crisis and that was it. I didn't want to grow old in my cubicle like all my coworkers, most of whom were twice my age. I wanted -- needed -- to see the world! So I turned in my notice, quit my job, and bought a one-way plane ticket back to Asia.

For the first few years I used to return to the states every six months or so, visit my old friends and to check on my house. By the end of 2012 it became apparent that all I was doing was wasting my money. All of my friends were married and had families now so we were unable to go out for a few beers and catch-up with each other when I was in town. I was paying a mortgage on a house that sat vacant most of the year, paying insurance on a truck and a motorcycle I never drove, and of course wasting money on plane tickets halfway around the world to come home to Austin just to, well, do nothing. I can do nothing anywhere in the world! So I got rid of my house, vehicles, and all my possessions and bid adieu to my life in the States. Now I live permanently out of a backpack, something I am not very good at. I have additional backpacks scattered with friends in several Asian countries because I still amass too much stuff on the road -- in my mind I'm still trying to fill a house that I no longer have. Plus I don't write near as much as I should because I'm always too busy having fun on the road to want to slave away in front of a laptop. So yes, as you can see I still have some adjusting to do in my new life as a permanent nomad. 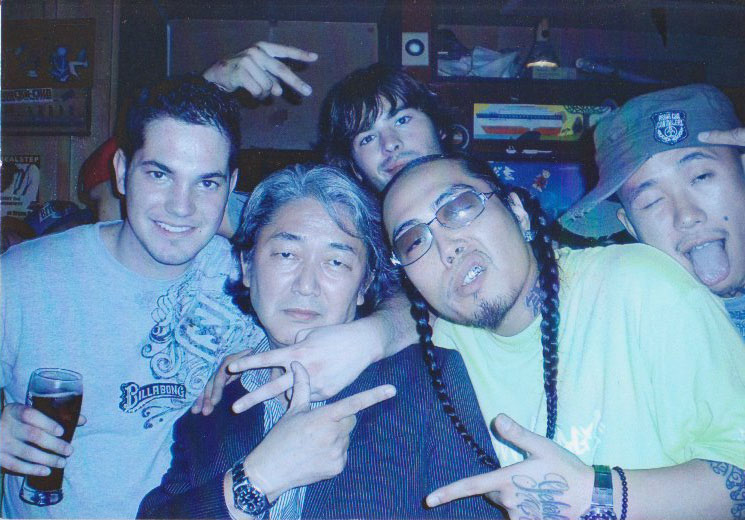 Because my old job kept me so busy, I had no personal life from the age of 19-24. Work and sleep were my daily routines and yes, unfortunately the extent of my life. However this also meant that I had no time to spend any of my paychecks. When I left work in early 2009 I had six figures in the bank. My initial travels were (to put it mildly) extravagant parties where I threw around money like it grew on trees. I was a financial fool. But I was happy to have freedom and the opportunity to live my life for myself, instead of living life just to work. However in 2012 several friends starting pointing out that fact that my money wouldn't last forever. Knowing that I could never go back to an ordinary job and live the "American Dream" again I decided instead to start travel blogging. At first it was just a hobby but in 2013 I kicked it into high gear and now use my online income to help fund my adventures around the world. While I am still spending more than I make, this is primarily because I'm used to a somewhat luxurious lifestyle. Don't get me wrong, I love street food and hostels and finding free things to do around town. But I also like 7-course meals, fine wines, and fancy hotels with breathtaking views. Ideally by the end of 2014 I will be making enough online to not only fully fund my travels but also to allow me to begin rebuilding my savings.

Don't spend so much money. International travel doesn't have to be expensive, especially thanks to sites like CouchSurfing. Street food is always more authentic than the fancy restaurants. And staying in hostels can actually be lots of fun -- you meet the best people there!

"There is more to see than can ever be seen, more to do than can ever be done..." Some of you many recognize those lyrics from the Disney movie The Lion King. I saw that as a kid and for as long as I can remember those words have been stuck in my head. For me "living the dream" means seeing just how much I can see and do around this amazing world. 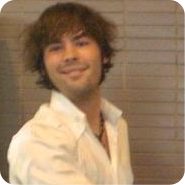 You can find Derek here -

Some people eat, others try therapy. I travel.

More posts from Living The Dream...

"I respond to every comment by private email. So please leave me comments, I love chatting to you" - Josh Bender
Posted by Derek Freal on Mar 22nd, 2014
Thanks again for the interview opportunity. I hope this article inspires others to turn off the TV, get up off the couch, and go out and explore our amazing planet! Even if you cannot travel the world you can still explore your home town / state :)

As a side note, if anyone reading this has any questions or wishes to contact me, I'd love to hear from you and am always available via Twitter @theh_HoliDaze or by using the contact form on my blog. Thanks for reading!