Buda and Pest occupy both sides of the river Danube forming Budapest, the capital and largest city in Hungary. It's also one of the most beautiful cities in Europe. It has extensive World Heritage Sites, the second oldest metro line in the world, geothermal springs and not to mention the third largest Parliament House in the world.

With over 4.3 million tourists a year, you can see why it's the 25th most popular city in the world. 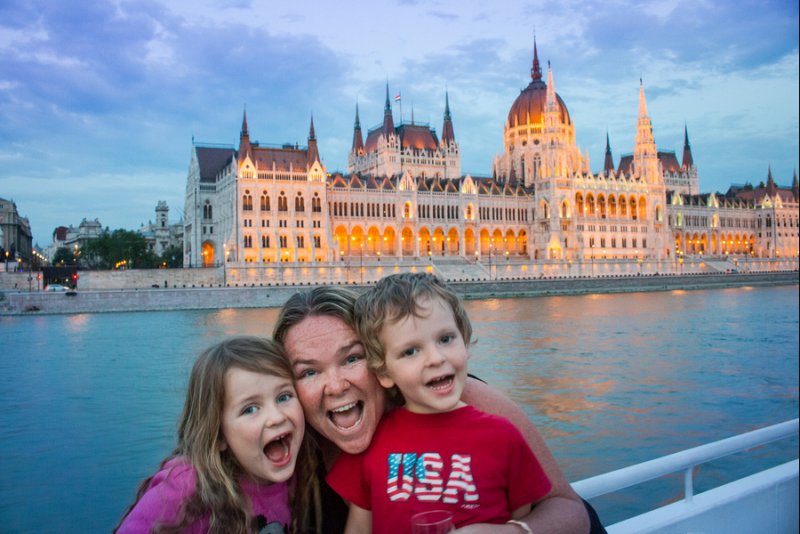 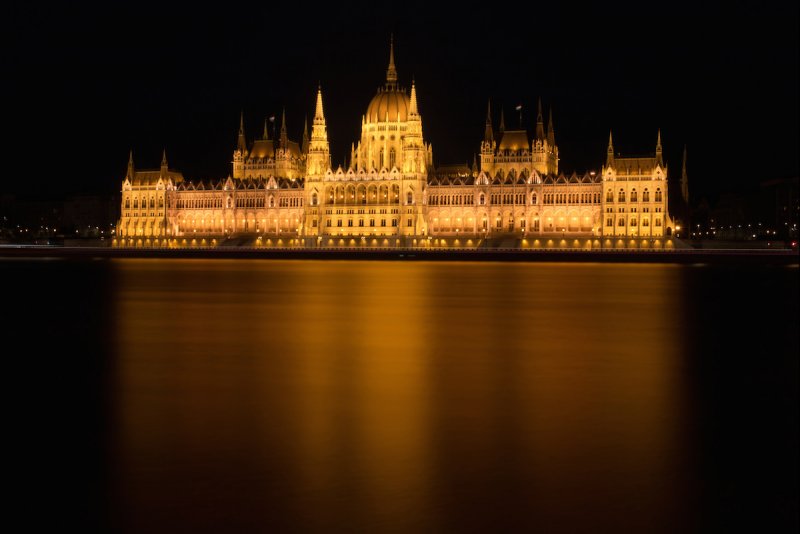 Did you realise Budapest is actually two cities on the opposite banks of the Danube River? Buda on the west and Pest on the east. Budapest had been on my bucket list for a long,… 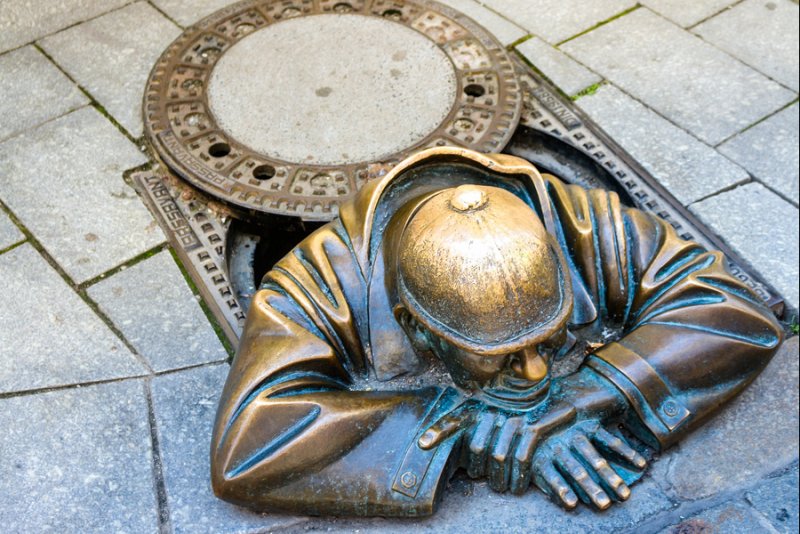 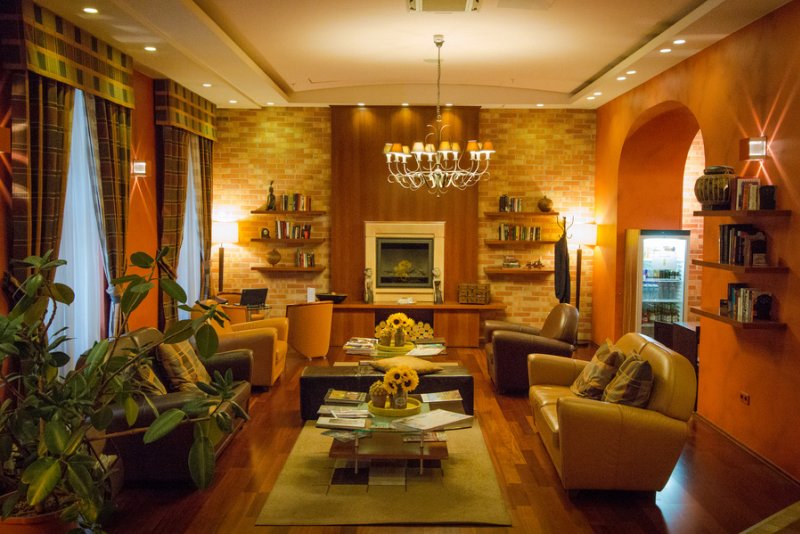