Singapore is a Southeast Asian city-state off the southern tip of the Malay Peninsula, 137 kilometres (85 mi) north of the equator. An island country made up of 63 islands, it is separated from Malaysia by the Straits of Johor to its north and from Indonesia's Riau Islands by the Singapore Strait to its south. Singapore is highly urbanised but almost half of the country is covered by greenery. 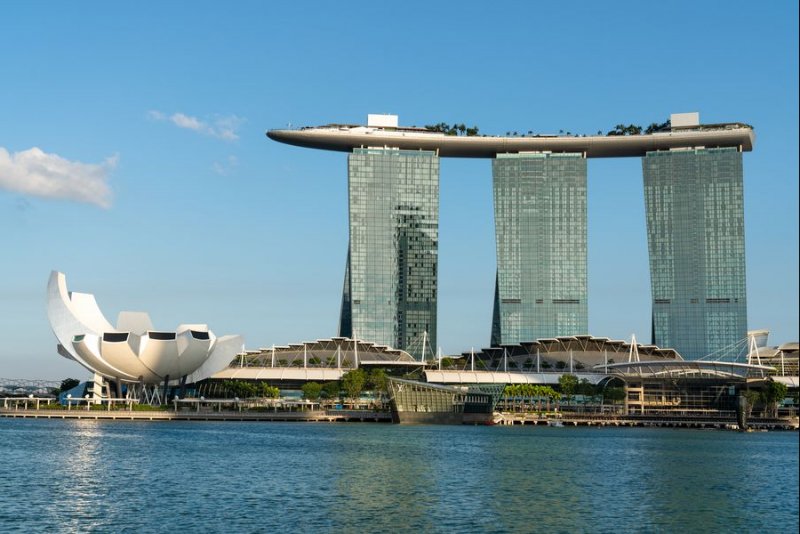 Top 8 Things To Do Around Marina Bay Sands, Singapore

Any trip to Singapore would be incomplete without at least a day to explore the Marina Bay Sands (MBS) complex and its surroundings. From icons like Merlion to massive Gardens By… 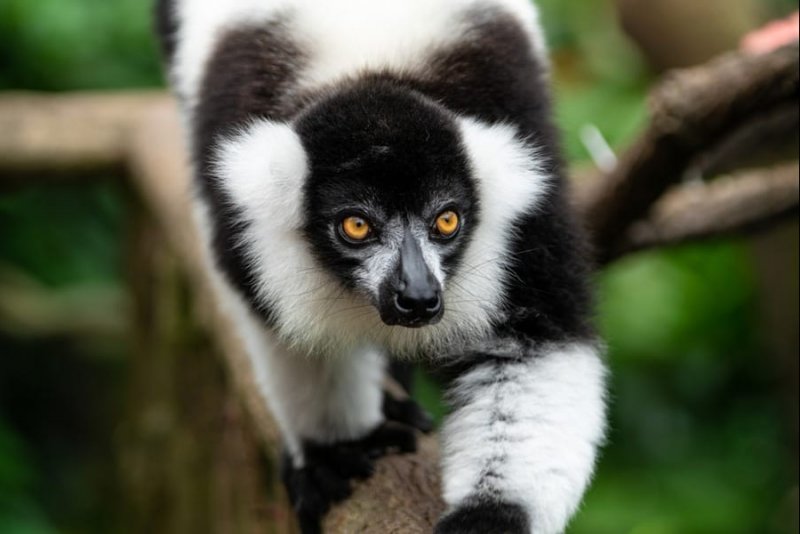 I’ve been to dozens of zoos around the world, and to be honest, it now takes a lot to impress me. It’s fairly rare for me to carve precious time out of my itinerary to visit a zoo,… 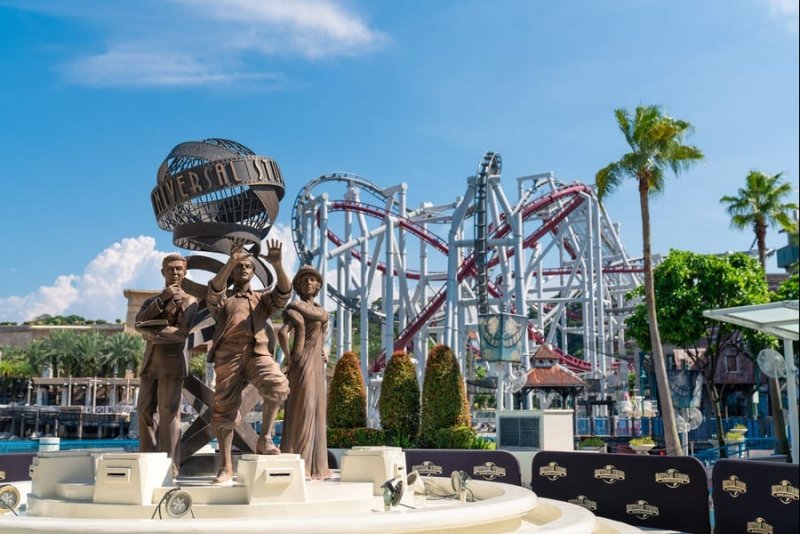 Sentosa 1 Day Itinerary: What To Do On Singapore’s Island Of Fun

Singapore's Sentosa island is home to some of the world’s most prestigious resorts, action-packed theme parks, fast food and fine dining restaurants. Here’s my recommended Sentosa… 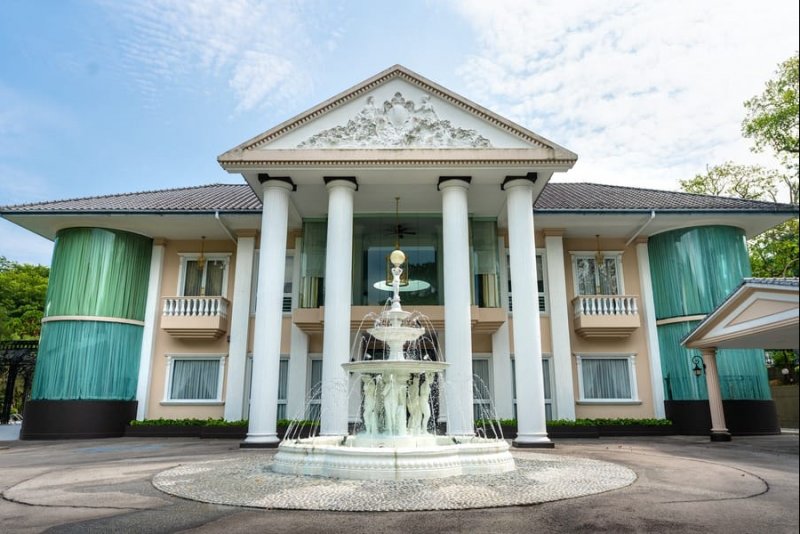 If you’ve ever read the Crazy Rich Asians trilogy by Kevin Kwan, or watched the 2018 movie, you might imagine Singapore as an extremely affluent and ostentatious country full of… 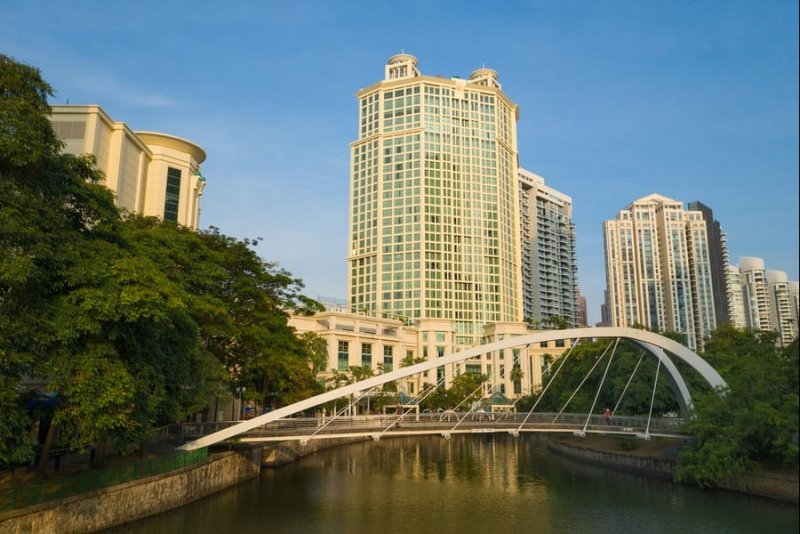 Grand Copthorne Waterfront Hotel: The Cheerful Robot Greeted Me At The Door

On a recent trip to Singapore, I stayed at the Grand Copthorne Waterfront Hotel and discovered it exemplified Singapore’s revolutionary mindset and contemporary way of life. Here… 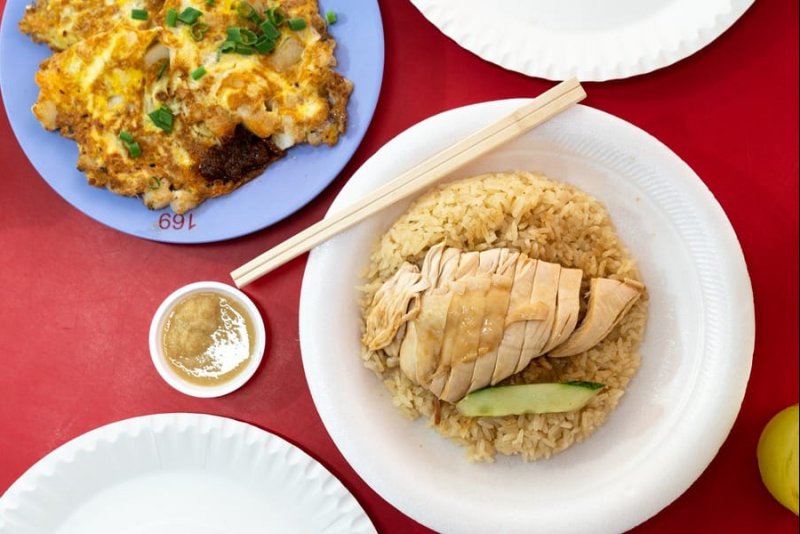 Why I Loved This Singapore Food Tour

Singapore is all about food. This city has so many restaurants and food courts that it’s not uncommon to get a little decision anxiety when choosing a place to eat. It’s kind of… 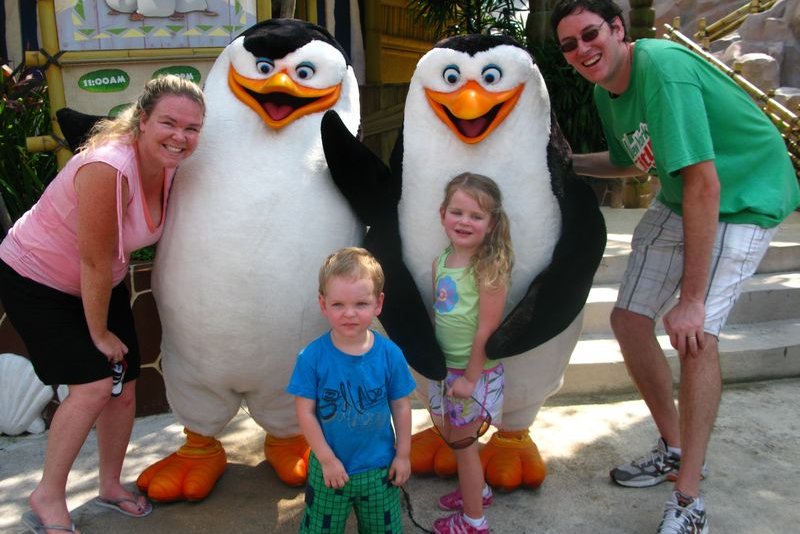 5 Things To Do With Kids In Singapore

There is so much to do in Singapore, it is hard to just pick 5 and maybe I will come back and add another 5 to make this a top 10, but for now enjoy our favourite attractions in… 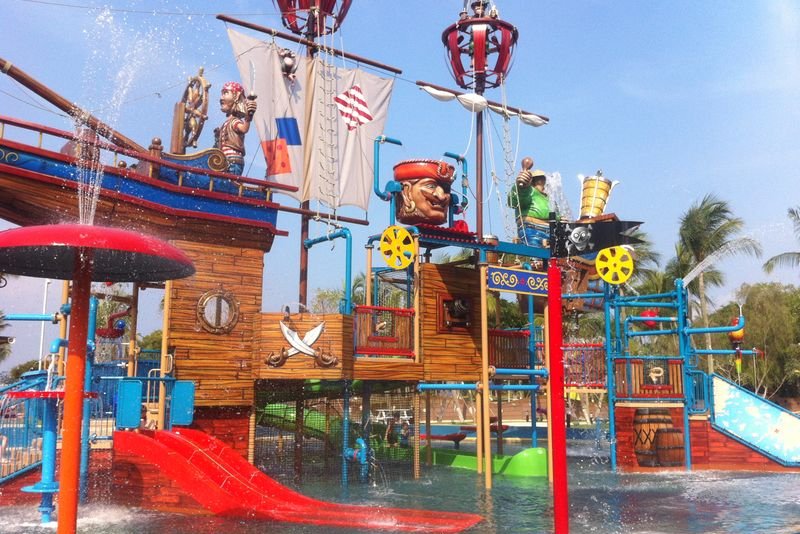 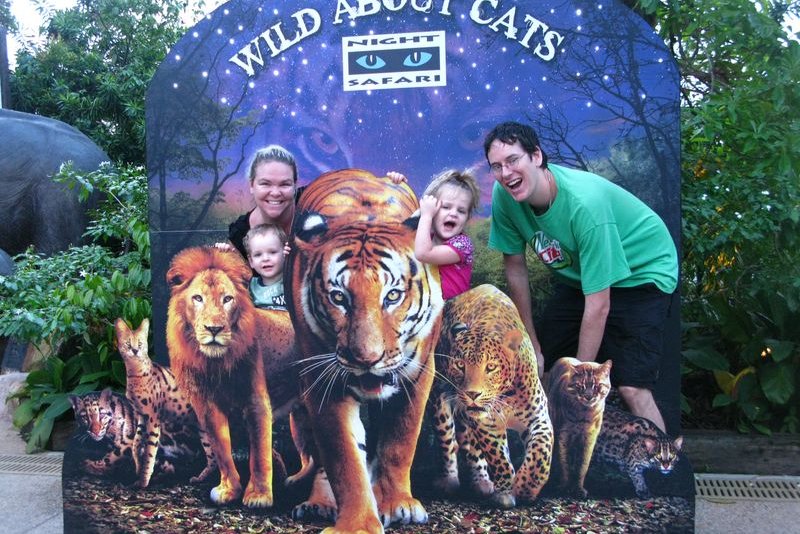 An Evening at the Night Safari, Singapore

Did you know the last Tiger in Singapore was shot in 1930? This evening we took the kids to the Night Safari. Along the way we meet another travelling family - the Flashpackers! 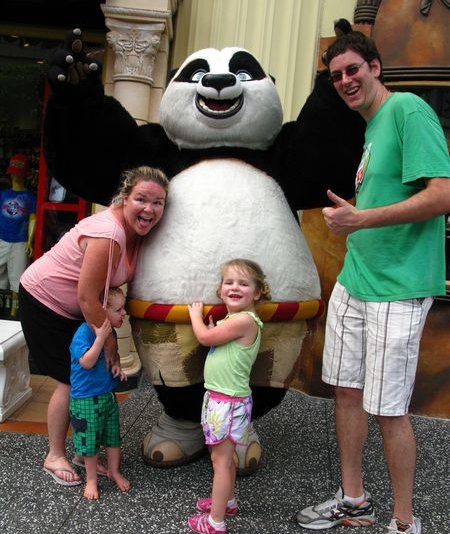 Universal Studios, Singapore: Not Just For The Kids

“I want to go on that one.” “Can I go on this one?” “I don’t want to go home.” Nope this is not my children at Universal Studios, this is me! Our third day in Singapore, after… 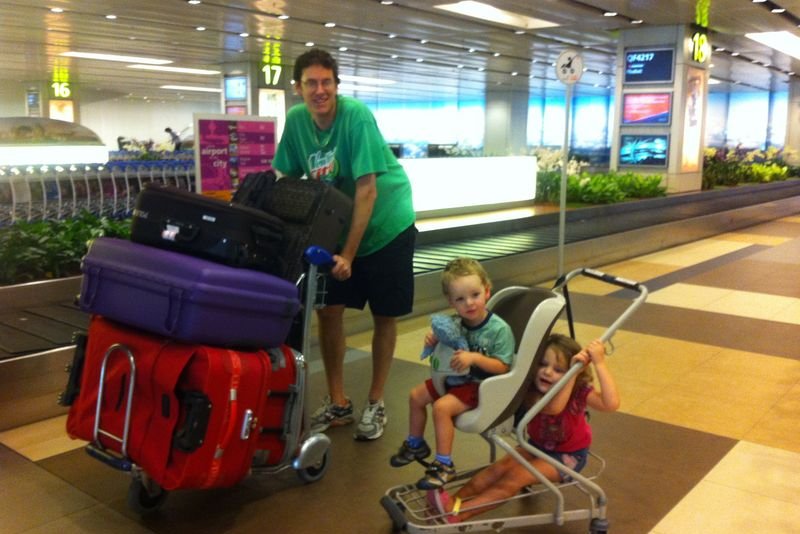 Singapore Arrival: Festive Hotel & Things To Do On Sentosa Island

Where do I start? We had 4 days in this glorious country and it was not enough, even though we have been twice before. I guess we should start at the very beginning, that’s always… 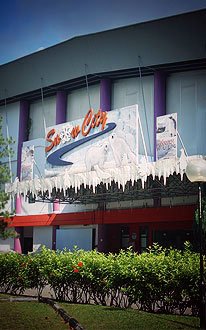 Cold blue fingers clutching at my clothes, tears dripping down his face my little son clutched me with a desperation. On the other hand warm gloved hands and loud giggles my…