Aven Armand: The French Cave With The Biggest…

We were sitting around having dinner one night when Mia presented us with a bunch of tourist brochures, a majority of them in French. One of them caught my eye; it was a cave near our place in France. Seeing as our last cave experience in Puerto Rico was such a let down, I flicked the brochure aside and continued to eat my dinner. However, a few other people at the table picked up the brochure and started actually getting excited. This cave was known for the world’s biggest and longest...

The next day we proceeded to find this French cave. The drive was beautiful. We passed gorges and cliff sides, little country towns and it was quite an enjoyable journey, although it was much further out than we thought - about an hour out of the little unassuming town of Millaeu where we had spent the night in a wooden cabin. 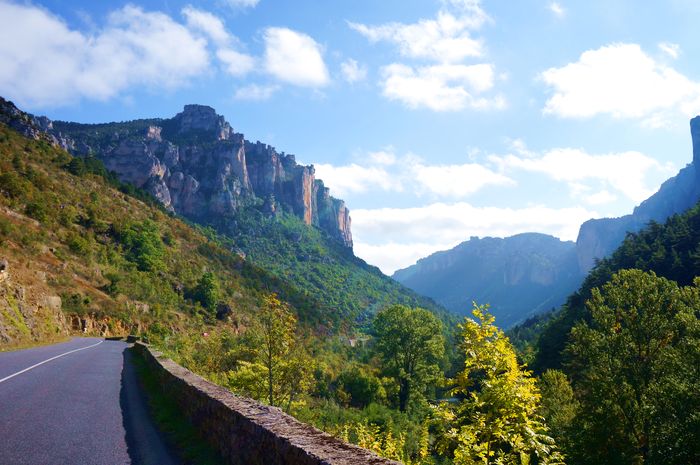 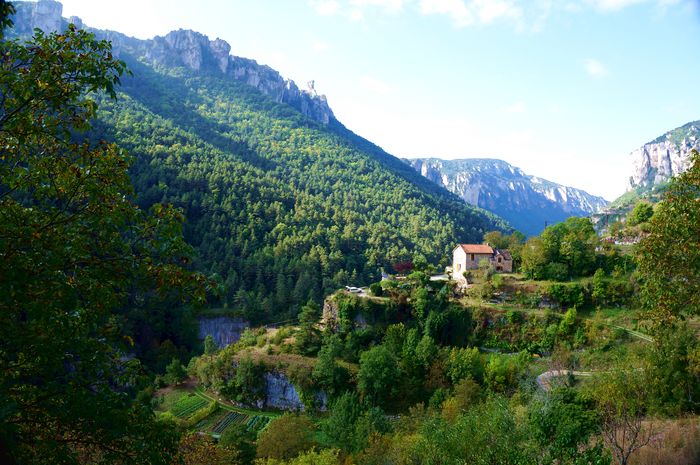 Entry to the Aven Armand was 10 Euros per person, both kids free (4 and 3 years old), and we started with the funicular ride down deep below the surface. The only entrance used to be leg-power via the stairs. We were very thankful once we started the ride that they had the funicular, since it was a long way down. 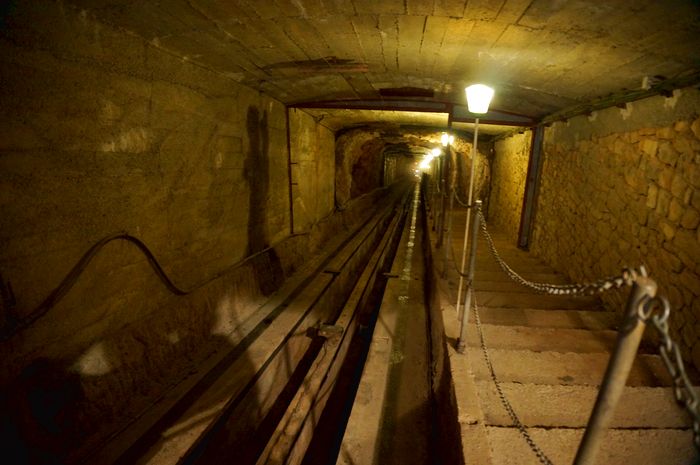 The Aven Armand was unexplored for thousands of years. It is one of those scary caves that inspire terrifying legends of death traps for herds of sheep and cattle, or murderous hiding holes for villain victims. The cave was first discovered by Louis Armand. There was one tiny vertical hole into this cave from about 75 metres above and after throwing a stone in, he decided to return the next day and lower himself in.