3 Creation Stories From The Philippines

The Philippines is a fascinating country, with some of the best beaches I've ever seen, and the historical folklore has shaped this beautiful culture.

The Philippines is a beautiful country filled with natural wonders and stories from ancient times about how things came to be in their land. Characterised by the rich quality and sheer number of creation stories, the Philippines is one of the foremost weavers of such myths in the world.

Lumawig was the Great Spirit before the earth had any people or things. Descending from the Sky, He cut up reeds into pairs and placed them in various places of the world. Eventually, he told them that they must speak, and so they turned into men and women who though able to talk could not understand each other for their languages were different. These were the peoples whom the Great Spirit Lumawig would help and command to procreate. When there were once no people on earth, many descendants of the couples who originated from reeds populated the earth and spoke the same language as their parents. To some, Lumawig provided supplies for their needs, suggesting them to boil salt for business or use their highlands’ rich clay to create pottery and jars. 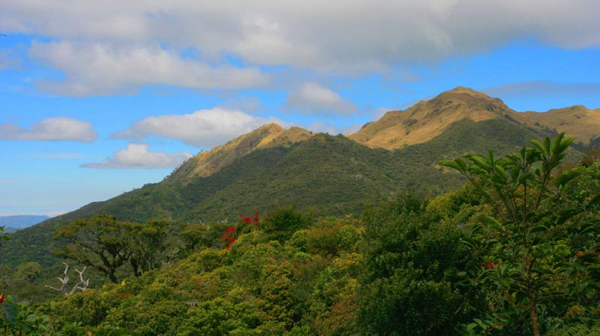 The world began with only the seas, the sky, a flying kite - a type of bird - and no land. This kite became restless flying all the time and started stirring up the sea which threw up its waters against the sky, which retaliated by showering islands onto its surface. The kite was able to land on one of the islands to build a nest and leave the two in peace.

At this time, the land breeze and sea breeze’s marriage produced a bamboo, which struck the heel of the kite who pecked at it, and from one section came out a man and another a woman who bore many children. Their father out of desperation over their offsprings’ uselessness started beating his children, who happened to be the different races of the world: chiefs, slaves, free men, negroes, and white men. 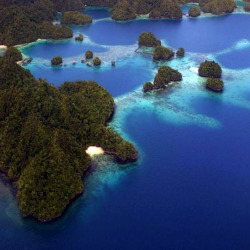 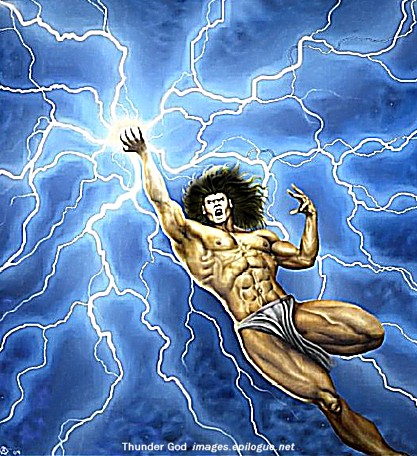 In the beginning, there were no sun, stars, moon, or even land, only a vast sea and an empty swirling sky lorded by the god of the sea Maguayan and the god of the sky Captan. Maguayan had a daughter named Lidagat and Captan had a son named Lihangin, and these two were married happily with four beautiful children: strong and brave Licalibutan who had a body of rock, happy Liadlao who was formed of gold, timid Libulan who was made of copper, and the beautiful and gentle Lisuga of pure silver.

After the death of Lidagat and Lihangin, power-hungry Licalibutan with the help of his two brothers incited an attack on the steel gates of the kingdom of the sky. Captan destroyed his attackers with lightning bolts, Liadlao and Libulan turning into molten metal and Licalibutan into large chunks of rock that became what is known as land; Lisuga searched for them but too was pulverized into countless silver specks. Captan eventually mourned his grandchildren, and turned golden Liadlao into the sun, copper Libulan into the moon, Lisuga into the countless stars, and Licalibutan into a land for the people. 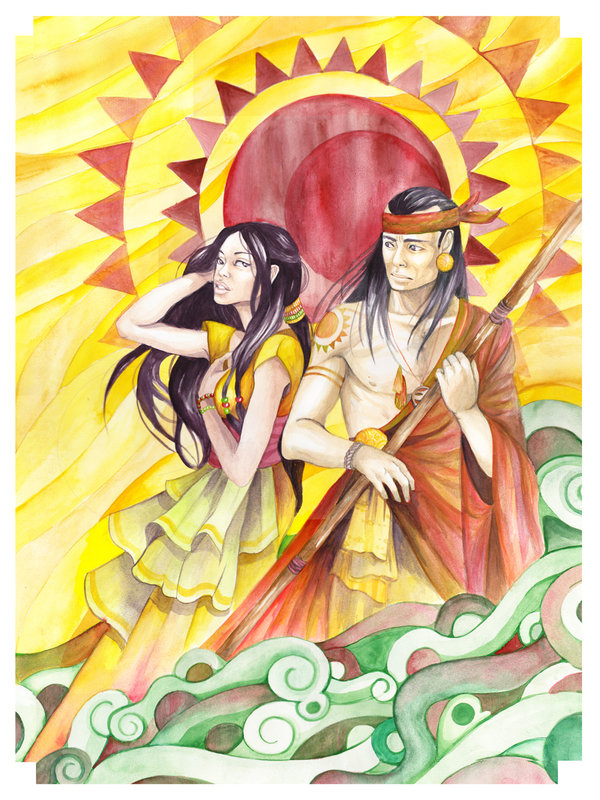 We hope we inspired you to choose Philippines, which is not only a fun country, but one that is filled with a rich mythical folklore and many points of interest.