3 Things You Didn't Know About Nebraska

When most people picture Nebraska, specific images come to mind.  Endless cornfields, or idyllic country life, but the thing most don't realize is Nebraska has so much more to offer than just those things!  It's a beautiful and fantastic state that's sure to surprise and please anyone who visits. Here are three things most people don't know about the tremendous cornhusker state! 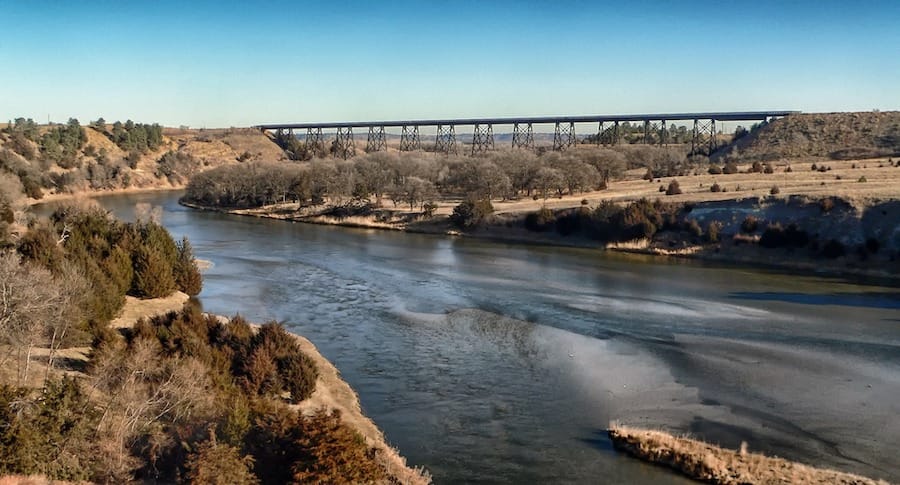 It's true when Nebraska comes to mind it usually doesn't bring forward the imagery of a rainforest with it- but Nebraska is here to break expectations.  The Lied Jungle, located in Omaha, has spent the last thirty years capturing the imagination of everyone who visits.

Located in Omaha's Henry Doorly Zoo and Aquarium, it houses animals from monkeys to tapirs and even rains.  Created to give people a chance to explore the world on a budget, it's affordable and open year-round to brighten any day.

This rainforest alone is enough to make some want to look into Omaha houses for sale!

2. Nebraska Has More Rivers Than Any Other State

If you're wanting to go for a swim, or try your hand at white water rafting, Nebraska may be the best choice for you!  With seemingly endless rivers, this state knows how to have fun in the sun, while keeping on a budget. Since the property is cheaper here, it's easier to be able to afford views that would break the bank in any other state.

The river that takes up the most space is the Missouri River, which washes through the state for over two thousand miles.  Instead of picturing waves of grain, when you picture Nebraska, you should be picturing waves of beautiful long rivers. Although, of course, it's still dry in some areas (the state nickname used to be “The Desert State”), it has a lot more water and wildlife to offer than most people expect.

3. It Holds One of America’s Oldest Famous Landmarks

The Oregon Trail was a long, and well known, pass that a lot of early settlers used to have to take to head west into new territory.  This path promised a new and exciting life for anyone who made it through, and Nebraska played a big part in that.

For landmarks along the way, the most notable was the Chimney Rock.  This formation, looking like a tall spire rising towards the sky, was mentioned time and time again in traveler's notebooks, and even helped some find their way when they were lost or started wandering off the trail.  It's hard to say how many it helped, but it was the most repeated and spoken of a landmark along the trail, and continues to catch the eye and mind of anyone who sees it.

It still stands, just as prominent and awe-inspiring, and you can even book tours to see it.

This state is out to surprise and entice your mind.  If you thought you knew Nebraska, dig a little deeper, and you'll see this state stands on its own.