The 5 best theme parks in Orlando

Who doesn't love a theme park? And Orlando has some of the best. Here they are by the expert, thanks James.

When it comes to theme parks then Orlando in Florida is quite simply the mecca for theme park fans from across the world.

It is therefore unsurprising that Orlando is now called the “Theme Park Capital of the World” and why families all over the globe travel there to spend weeks and sometimes even months visiting all the different theme parks in the region.

If you are heading to Orlando on holiday and want to find out what the best theme parks are then check out our guide to the top five.

Universal Studios is often regarded as the crème de la crème of theme parks and with rides such as Despicable Me, Shrek, The Simpsons and The Terminator; it is no surprise.

The great thing about Universal Studios is that it is perfect for people of all ages as its stunning parades and shows are great to keep young children amused, while some of the park’s roller coasters and other rides will give adults plenty to scream about.

All in all, Universal Studios Orlando is great for the whole family.

Next door to Universal Studios is Islands of Adventure and this theme park is home to some of the most thrilling rides.

Buying tickets for the wizarding world of Harry Potter will not only grant you access to both Islands of Adventure and Universal Studios, but also its jaw-dropping rides. You can literally fly on a dragon and explore Hogwarts and Diagon Alley.

If that’s not enough, then take a raft ride on the Jurassic Park River Adventure, meet all your favourite superheroes at the Marvel Super Hero Island and ride on its number of jaw-clenching roller coasters, or get drenched in Toon Lagoon.

The Islands of Adventure theme park offers so much that sometimes visitors need two days to test out all of its rides. 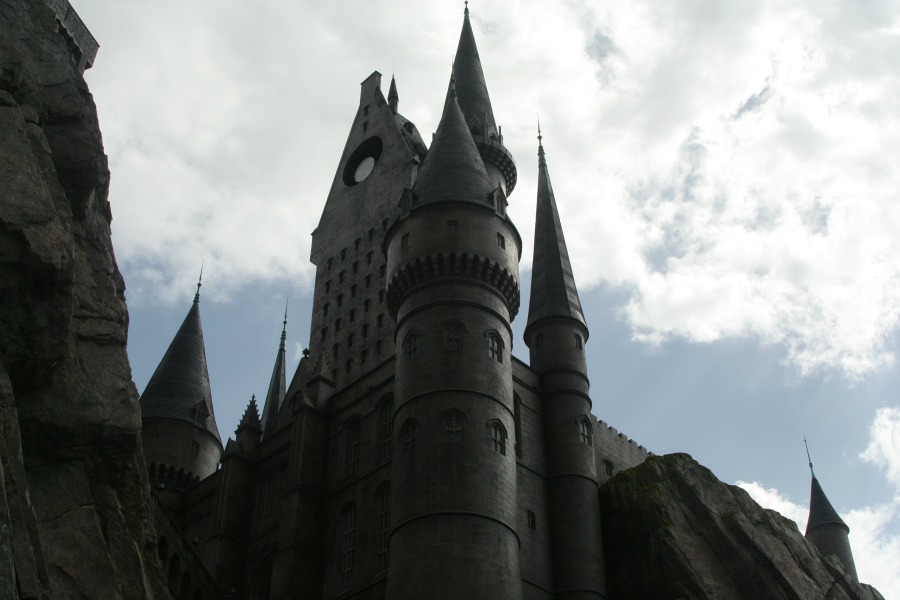 Discovery Cove only allows 1,300 visitors inside its grounds per day and it therefore has a different feel to many of its neighbouring theme parks.

Close encounters with animals such as dolphins, sea otters, exotic birds and a range of tropical fish make it a popular attraction with visitors. The fact that visitors also get treated to freshly prepared breakfast and lunch, unlimited snacks and drinks, free equipment rentals and a souvenir snorkel is also a huge bonus.

No list would be complete without Disney’s Magic Kingdom Park as it self-proclaims it is the place where ‘Fairytale dreams come true for children of all ages’.

Orlando is hot for most of the year, but it gets extremely hot during the summer and the best attraction to visit when the weather is like this is Wet n Wild.

The park has a number of incredible rides such as the Kamikaze, which is a near 80-foot vertical drop, and the Tornado, which is a double flume ride that intertwines and reaches high speeds. 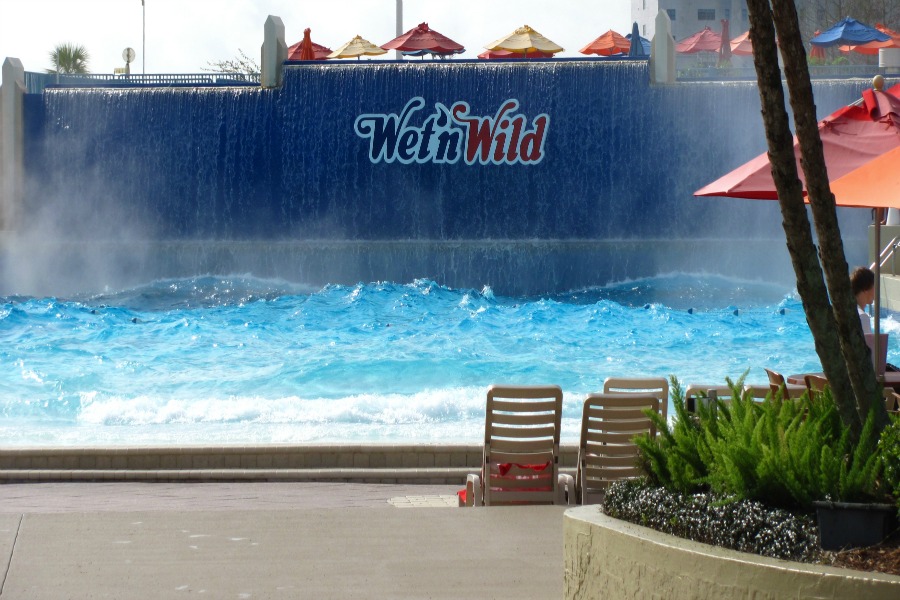 If you can't find a park for you here, then I don't think you'll find one anywhere.

James Dart is a theme park enthusiast and is an experienced writer who likes to travel. You can follow his travel stories on Twitter: @dartnomad