5 Reasons Why You Should Take Your Kids To Western Germany

Western Germany or the Rhineland-Palatinate as it is better known, is as under rated as it is beautiful. Most of the visitors to this region originate from Holland, we see very few English or Americans here. It appears our Dutch friends have found a secret that they don't want to share! There is so much to see and do here, that in the 6 months that we have called Germany home, we feel like we have only just scratched the surface. Here are our best bits:

Trier is the oldest city in Germany; its a cultural melting pot of history, education, international cuisine, religion and shopping.  It is known for its Roman and medieval buildings, which include: The Porta Nigra (Roman City Gates), Roman Amphitheatre, Roman Imperial Baths, Trier Cathedral, St Gangolfs’ Church and the Second Century Roman Bridge over the Moselle River. You can also visit a number of interesting museums (great for home schoolers) such as Karl Marx House (a museum exhibiting Marx’s personal history, volumes of poetry, original letters, and photographs with personal dedications), The Fell Exhibition Slate Mine and The Toy Museum of Trier. 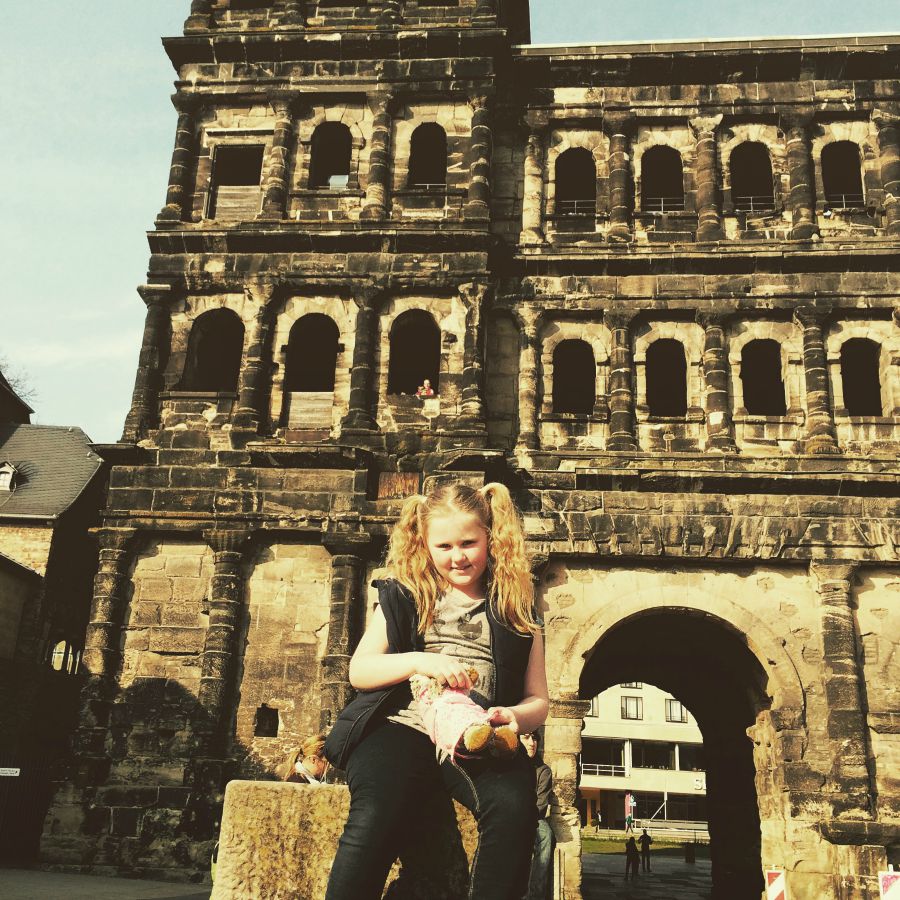 Head over to the pretty little town of Saarburg on the banks of the river Saar for some of the best food you will find in Western Germany. This town is jam packed full of restaurants, cafes, bistros and ice cream parlours. The food in Saarburg has a strong Italian influence so don't be surprised if you find yourself eating the best pizza, pasta and gelato you have ever eaten, outside of Italy of course! 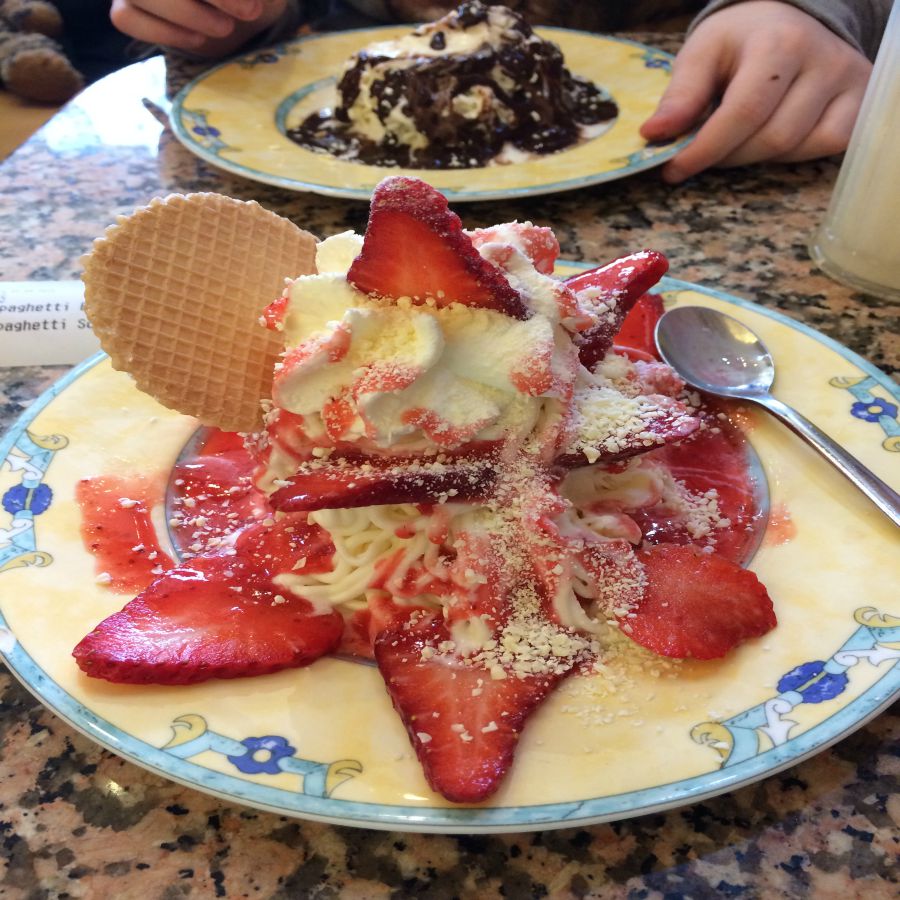 3. There Are Loads Of Fun Places to Take Kids

Travelling isn't fun when the kids are bored so we make sure that we plan to visit as many exciting places as possible. Our favourites in Western Germany are;

Eifel Park; a mini theme park with its own animal park and nature reserve. This place has the biggest and fastest toboggan that we have ever ridden, your kids will love it.

Gondwana; an interactive dinosaur museum that takes you on a journey from the birth of the planet right up to the present day, its like being in your very own Jurassic Park movie.

Greifvogelpark; your kids will love to watch the birds of prey demonstration where they get to handle the birds themselves. After the show the guides will talk your kids through the other animals they look after and if they are lucky they will get to feed the  raccoons. 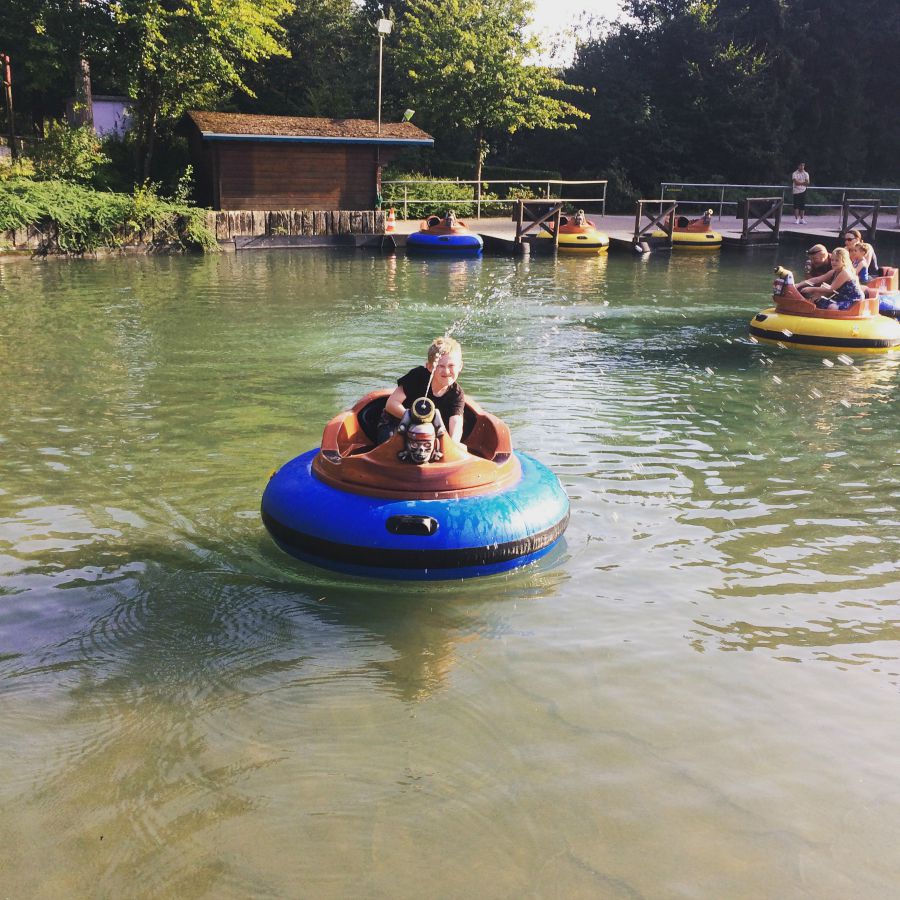 If you are on a budget you will find lots of free things to do in Western Germany, we have had some amazing days out without spending a cent. The Wolf Park at Merzig is definitely a top pick - its totally free and your little ones can burn off some energy on the forest walk whilst taking in the sight of the beautiful Timber Wolves, Polar Wolves & Mongolian Wolves. 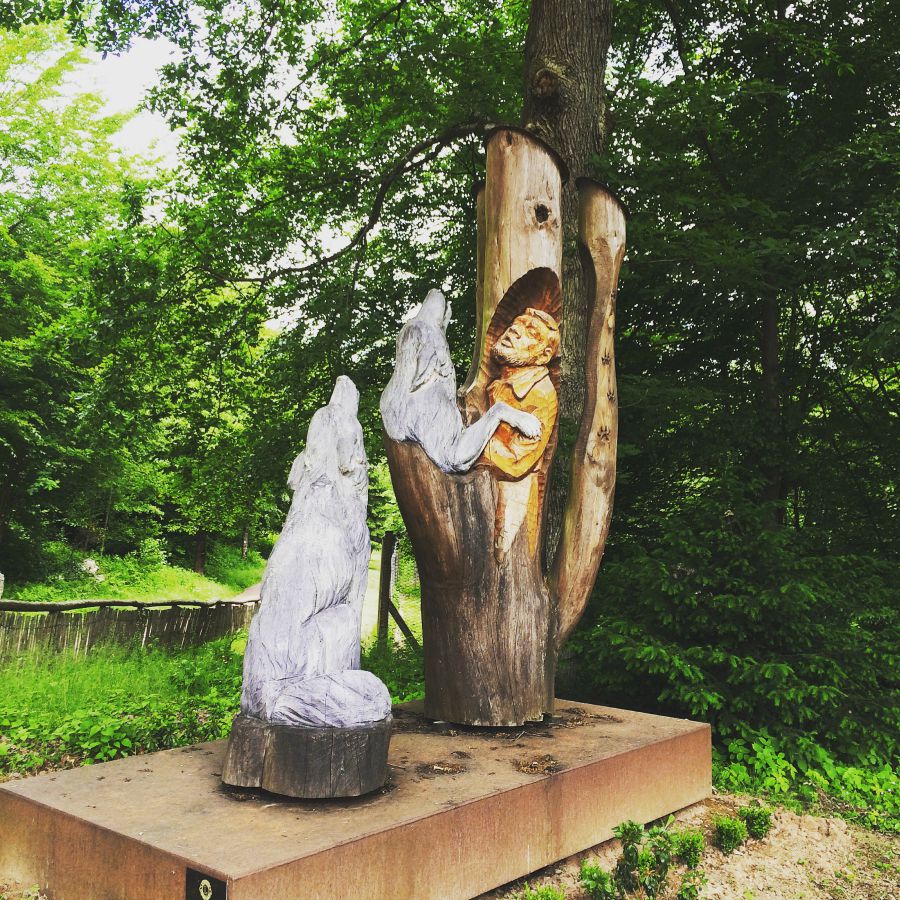 5. Its On The Border Of Other Great Countries

If you're looking for maximum country exposure on your trip then Western Germany is a great place to base yourself. Its in close proximity to Luxembourg, Belgium and France - all easily derivable in around an hour! 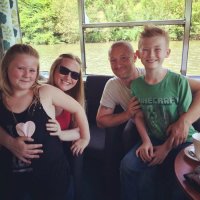 Liz, Gav, Francis & Evie are a nomadic family of 4 from the UK; currently living, working and home-schooling on the top of a mountain in Germany before they head off to explore SE Asia later this year. They blog about their adventures on their website www.worldwidewithkids.com