6 Of The Best Walking Spots In The UK

We love the UK. It could be that my Dad is original from England and so i have British blood, but anything to do with the UK I am there. Anyone want to go for a walk?

If you live in the UK and enjoy walking then you’re absolutely spoilt for choice when it comes to great walking routes. From the tip of Scotland to the foot of Cornwall, there are some fantastic UK breakaways available for those who like nothing more than pulling on a pair of walking boots and getting some fresh air. If you’re planning any UK weekend breaks and are stuck for places to ramble, then check out this list of some of the top walking spots in the country…

Taken in its 429km entirety, the Pennine Way is one of the most formidable walking routes in the UK. It begins in Edale, Derbyshire, in the Peak District before running right through the Yorkshire Dales up to Kirk Yetholm in the Scottish Borders. It would take a good few weeks to tackle the whole thing, but fortunately there are plenty of shorter walks littered with beautiful scenery and cracking pubs into which you can break it up. 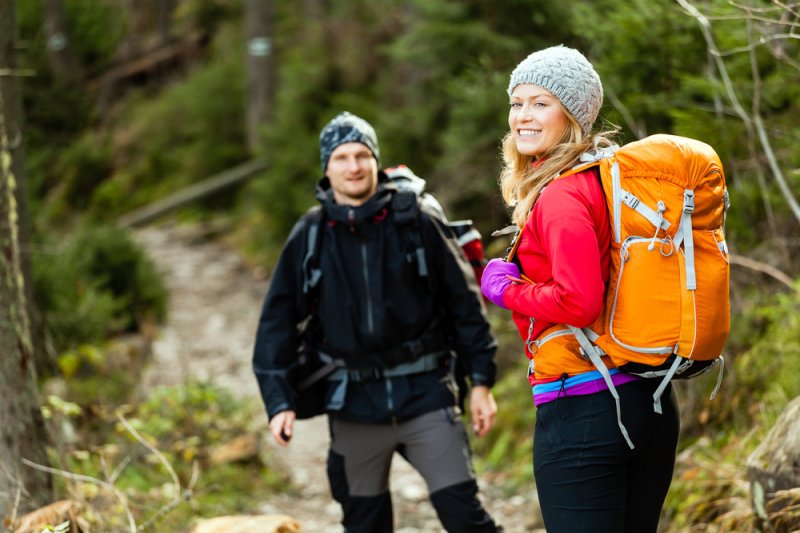 The Thames is arguably the most famous river in the UK, and it’s also home to one of the most popular walks. It may be 184 miles long, but it’s a relatively gentle walk that can be enjoyed by walkers of all abilities. It starts in the Cotswolds, heads through several rural counties and then right into the middle of London, ending up at the Thames Barrier in Woolwich. Along the way you’ll enjoy many picturesque fields and meadows, historic towns and wonderful wildlife. If you only want to tackle a small part of it, then it’s ideal for children thanks to its relatively flat terrain.

Rhyd Ddu is basically split into two walks. The first takes you up Snowdon, Wales’ highest peak, where you can enjoy a bite to eat and a drink at the café at its summit. You can then wander down through Llanberis before taking a bus back to the start of your route. The second route sends you west to the Nantlle Ridge, which is a challenging trail full of pyramidal peaks. This will bring you to Beddgelert where you can hop on the Welsh Highland Railway back to your start. 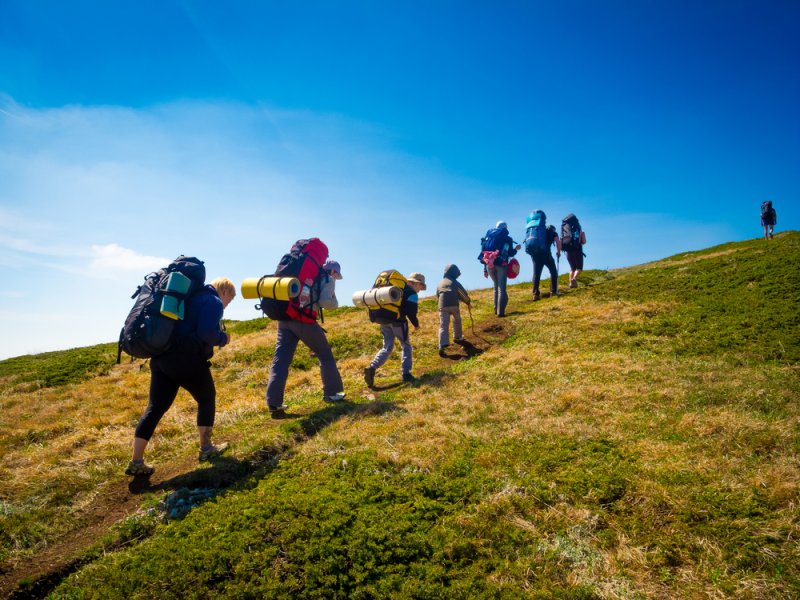 Hadrian’s Wall was built during Roman times to keep the Scots from entering England and is now home to one of the UK’s best walking spots. Unsurprisingly, it’s quite lengthy, clocking in at 135km from Bowness-on-Solway in Cumbria to Wallsend in Tyne and Wear. Parts of the wall are still in-tact and there are several other great cultural sites along the way, perfect for those who like to combine their walking with a history lesson.

Another monster of a walk at 190 miles, but there are few better or more popular walks throughout the country. There are a few variations on the Coast to Coast route, but one of the best known and loved is from St Bee’s in Cumbria to Robin Hood’s Bay in North Yorkshire. You can tackle this route in either direction, although from west to east may be preferable due to prevailing winds and also the dramatic start of the Lake District. As well as the Lake District, you’ll also pass through part of the Yorkshire Dales and Moors. You’ll see the sea at the start and the end of the walk, making you really feel as if you’ve achieved something special.

The Sandstone Trail is one of the more manageable walks on the list, but is no less spectacular. It’s 33 miles long, although is split into three 11 mile sections, and offers some amazing views of Cheshire as it runs from Frodsham to Whitchurch. It covers multiple terrains, including towpaths, woodland and farmland, giving you real diversity along your walk.

Many more walking routes all over the country can be found on the National Trust website.

David is a writer based in the UK and enjoys spending his time travelling across the English countryside. 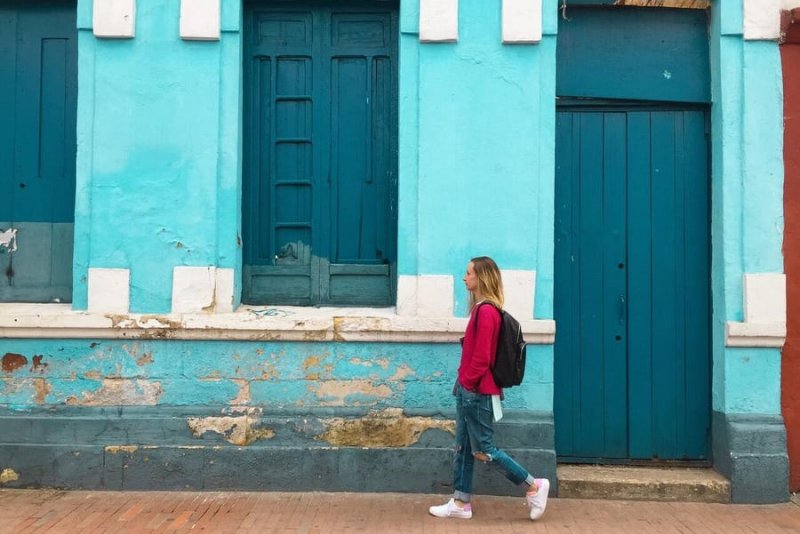