The Masterpiece of the Antoni Gaudi Oeuvre: Casa Batlló – Why Visit the Place and What To Expect

Casa Batlló, also known as House of Bones or Casa dels ossos in Spanish, is a true masterpiece of its creator, the world-renowned, genial architect Antoni Gaudi. This true masterpiece of Modernist art displays the most characteristic features of the artistic creations of the era and reflects an ingenious, organic approach that transforms a building that used to consist only of walls, windows, doors and a roof into something else, something magnificent. The building is a definite must-see not only for visitors interested in architecture and Modernist art, but for anyone looking for a day or an evening spent among magical walls and in an environment that defies all rules and stuns with its beauty in Barcelona. 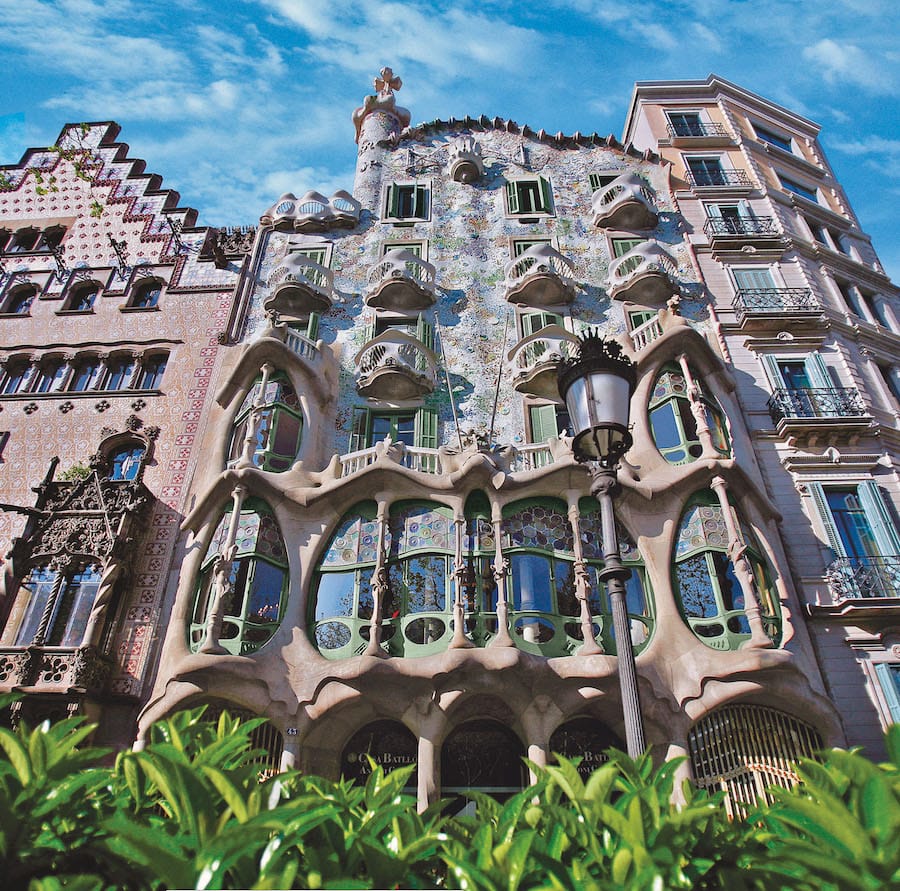 The building that is now known as Casa Batlló used to be a simple classicist building when it was originally built, in 1877. Commissioned by Lluís Sala Sánchez, the building was finally bought by Josep Batlló, the head of a family with interests in the textile industry, more than two decades after it was constructed, in 1900. What motivated the purchase was investment into a centrally located building, not the original architectural features of the real estate. What the owner, Josep Batlló envisioned was a unique building that exuded audacity and creativity and fortunately, the owner’s desire met the genius of one of the most wonderfully unruly and most non-conformist architects of the era, Antoni Gaudi.

Initially, the Batlló family’s plan was to tear down the building and to rebuild it from the foundation, but Gaudi managed to convince the owner that renovation was a much better solution. The remodelling and renovation took to years to complete. Afterwards, the building stayed in the ownership of the Batlló family. After the death of Josep Batlló, his children inherited the building and continued to own it until 1954, when an insurance company acquired it.

In 1970, the building went under renovation again, this time to restore and conserve its special appearance, unique to Gaudi’s art. The building was sold again in 1993 and the owners who still have Casa Batlló started renting out the rooms of the property for various functions, such as events of special importance in the life of the city. The building is also a UNESCO World Heritage Site. 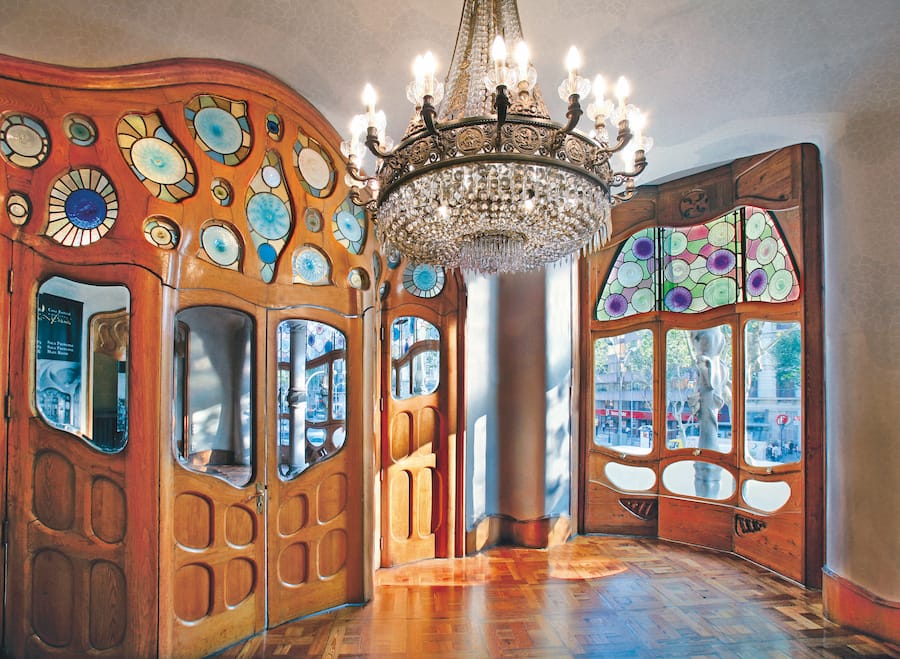 What You Will See and Experience When You Visit Casa Batlló

The building is very complex, in a flowing, organic way. The living and other spaces surround a central courtyard that illuminate the entire building. The walls that delimit the courtyard have skylights, windows and internal terraces of different sizes and are covered in tailor-made tiles of various shades of blue to evoke the atmosphere of the sea.

The multi-story building features several stairs and rooms, each of them unique in style and shape. One example is the Dragon stair, a building component that is all winding shapes and has no edges or angles.

Casa Batlló is a magical place that reveals a fairy world that is, at the same time, very close to human existence and experience. There are various ticket options available to meet the special expectations of each visitor – there are special fees available for seniors and children, there are group and family ticket options, augmented reality tours and fast pass tickets (options for visitors who want to skip the lines) are all available. Casa Batlló has not only spectacular interior spaces, but wonderful outdoor areas as well, just perfect for enjoying a romantic night and for enjoying live music selected to match the spirit of the place.