Austria will no longer accept PCR tests for restriction-free entry to the country and only proof of vaccination or recent recovery will be allowed.

Austria has become one of the worst-hit countries in Europe with a fourth COVID surge sweeping the nation. The country is also one of the least vaccinated in the region but new vaccination pass measures are aimed at changing this statistic. 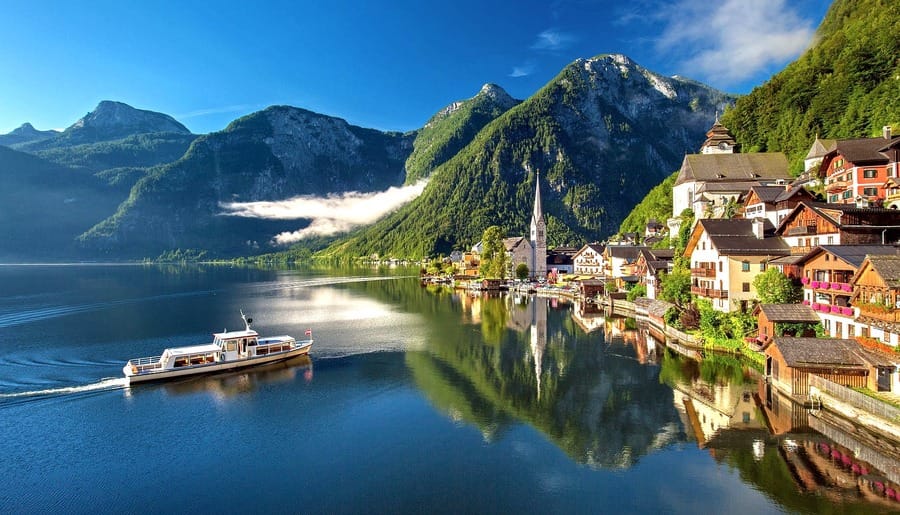 Chancellor Alexander Schallenberg implemented new vaccination restrictions on 22 November and explained that "[they] are not taking this step lightly, but unfortunately it is necessary."

The new rules see all the country in a full lockdown, the first of its kind in Europe after vaccines have become widely available. Tourism in Austria has been put on hold and people are expected to stay at home.

The country also announced that vaccines will become mandatory for all citizens from February 2022, a world first. 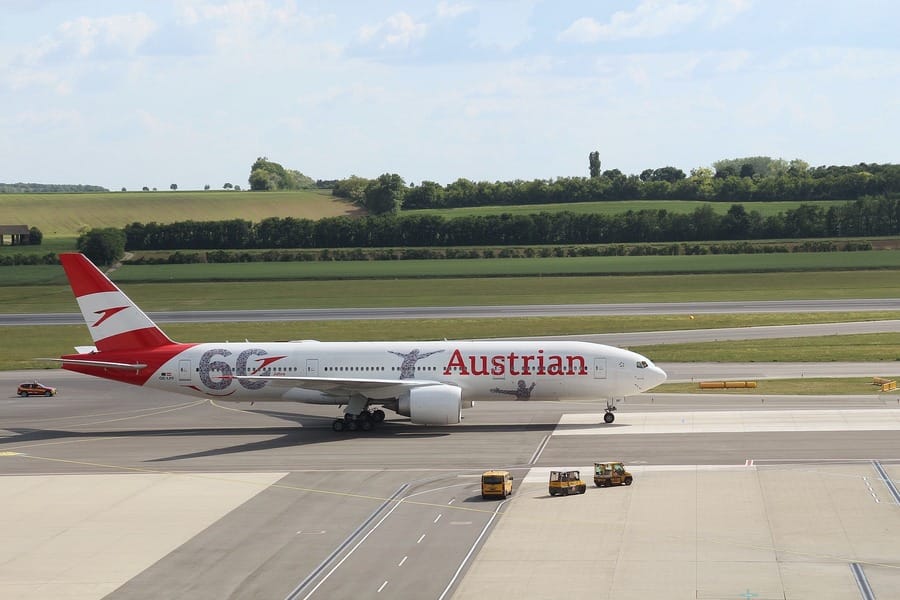 The EU Digital COVID Certificate has improved unrestricted movement across the bloc, but travel for touristic purposes has been suspended in Austria until after 13 December.

Entry for EU citizens is still allowed but all touristic facilities such as hotels, attractions, and restaurants will be closed during this time.

Austria is also implementing the 2-G rule, which means you can no longer use a negative PCR test to gain entry to establishments. The only proof of vaccination and proof of recovery will be accepted until the country moves to 3-G.

Worldwide, several countries are on the “low-risk” list, considering they pose a low epidemiological risk. People traveling from these countries can enter with proof of vaccination or recovery only. They are:

If a person wants to travel to Austria from outside the EU or one of the “safe” countries, they must complete a pre-arrival registration form to obtain pre-travel clearance. If they are only traveling with a PCR test they must also undergo 10-days self-isolation.

Children under the age of 17 can also travel restriction-free if they are traveling with a fully vaccinated or recovered adult. They must however still show a negative PCR test.

Austria initially implemented strict lockdown measures for unvaccinated residents, only allowing them to go to work or leave the house for essential services.

Previously, unvaccinated people were simply barred from entering restaurants, cinemas, and hairdressers but under the new rules, they are expected to stay home. 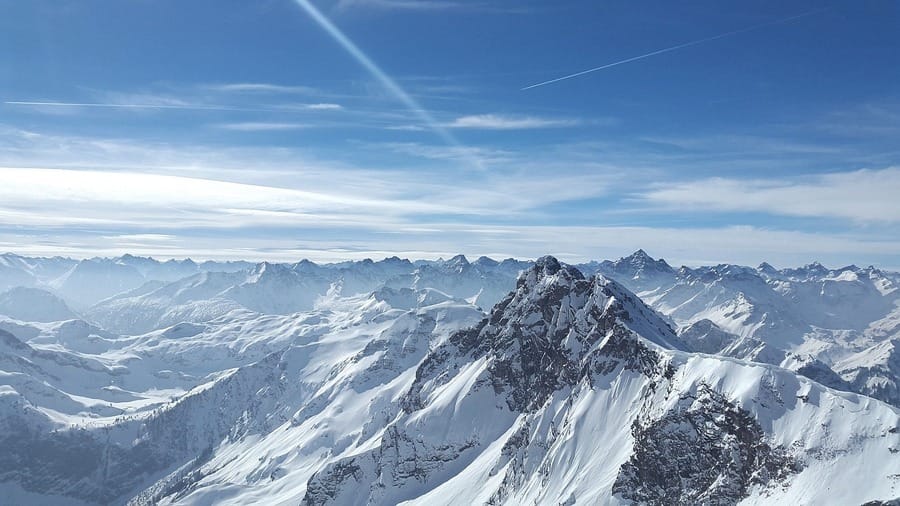 New lockdown rules extend to all citizens and non-essential businesses have closed down until 13 December. This includes restaurants (take away only), hotels, museums, entertainment facilities, gyms, ski-lifts, and more.

Schools do however stay open for children who require face-to-face learning but students who can study from home should do so.

People are allowed to leave their homes for religious reasons and they can buy takeaways or non-essential products through click & collect services.

By law, the Austrian government has to reevaluate such strict rules after 10 days but people have already been warned that the lockdown would most likely continue for more than 20 days.

Both Saltzburg and Upper Austria have confirmed that their lockdowns will at least continue until 17 December as they have seen the largest surge in cases. 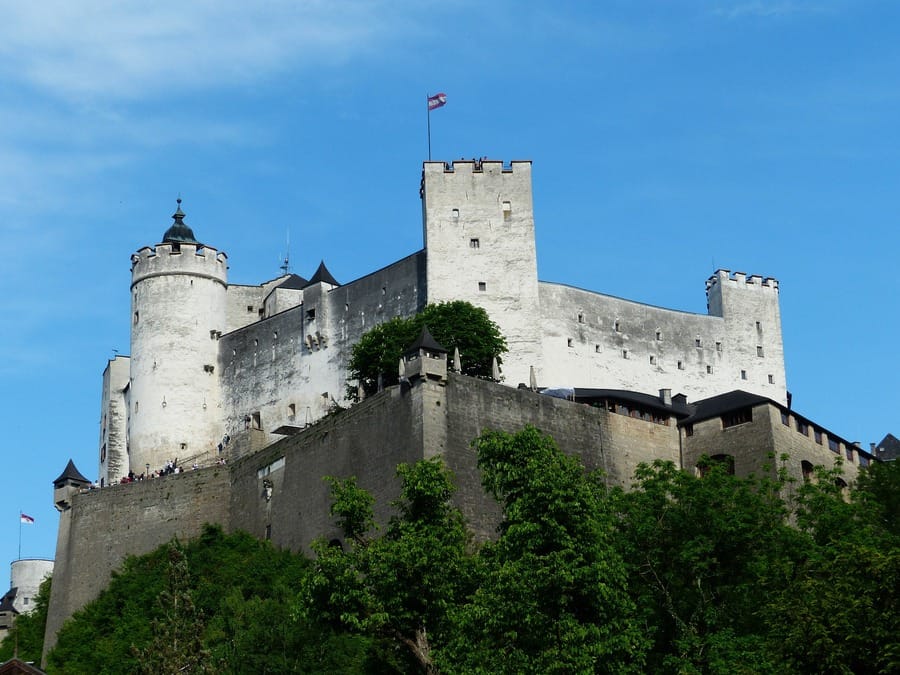 Police visibility has greatly increased in Austria and more than 100,000 spot checks were performed during the week that only unvaccinated residents were under lockdown.

This number is set to increase with the latest lockdown restrictions and citizens face hefty fines if they do not comply.

A fine of up to €1,450 is given to people who break lockdown orders and businesses who operate illegally could face up to €30,000.

Chancellor Schallenberg called Austria’s vaccination rate “shamefully low” as the country has a fully vaccinated rate of just under 65%, the lowest in western Europe.

Vaccinations in Austria started in January 2021 but the rollout was off to a slow start. By April, the numbers started to rapidly increase but hit a plateau in August.

By 25 November over 13 million doses of vaccines have been administered and a direct correlation between the vaccine rate and the decline in the death rate has been observed throughout the year.

After the new regulations were announced, vaccine uptake increased nearly 6-fold, a positive indicator for the government.

In November, Austria reached an all-time high infection rate of 15,809 new cases in one day, nearly 1/3 higher than the previous peak.

A month before Christmas, Austria has recorded over 1,1 million cases in total and more than 12,000 deaths.