I've only had the privilege of exploring a relatively small part of Spain, but I'd love to go back.

Palma is probably the most well-travelled destination of Majorca. The city, situated in the Balearic Islands, is the capital of the Mediterranean island of Majorca – also called Mallorca by the Spanish. There are many 5 stars hotel in Majorca, including Palma itself that are well worth a visit and Iberostar is one place to look for them. 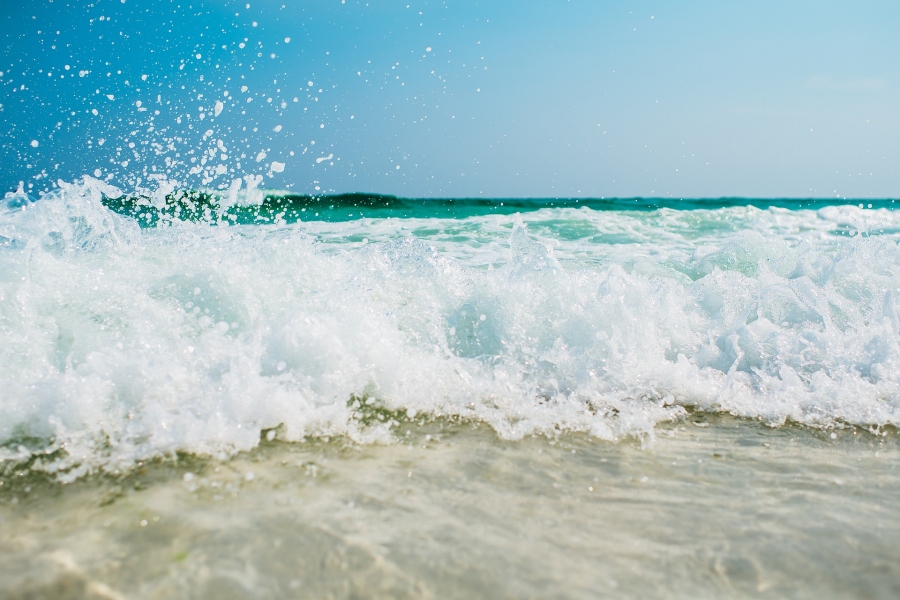 Palma has been under the influence of some serious historical powerhouses. It was firstly part of the Roman Empire and later the Byzantium Empire. It was also held under Islamic control between 902 and 1229 and known as ‘Medina Mayurqa’ (city of Majorca). Palma came under the influence of the Emirate of Cordoba and other regions such as Denia. The city has taken a lot from its early adopters, and it has shaped its cosmopolitan feel for the contemporary world it lives in today.

Seeing record highs of 36.5°C in June, 38°C in July and 37°C in August, Palma is certainly located in the top ten of Spanish resources in which to holiday. It enjoys pretty good winter sun too due to its location in the Balearics, a stone’s throw away from Barcelona and Valencia.

Palma’s repatriation to Christianity after its rule under other influences including Islam, was marked in 1229 by James of Aragon. To mark this occasion Palma’s Cathedral ‘La Seu’, one of the main attractions in the city, was begun construction. However, it was not finished until much later in 1601. Three hundred years later in 1901, Gaudi was drafted in to restore the building and put his special Spanish architectural flair into the building. The Parc de la Mar (the Park of the Sea) lies at the Cathedral’s feet and in between are city walls to make Palma resound with the authority its history has given it.

Other top attractions of the isle are Banys Arabs (the ‘Arab baths’), the ‘Old city’ which offers a winding maze of narrow, quiet streets which are truly beautiful to see. The vibrant gardens in Ca'n Fontirroig, which have some wonderful bird wildlife residing in it give Palma the chance to show off its cascade of palm trees.

Palma, not to be confused with ‘La Palma’ in the Canary Islands, is responsible for a host of famous sporting personalities who were born there, including Àlex Abrines and Rudy Fernández both professional basketball players, Marco Asensio, who played for Real Madrid and is a Spainish footballer, Guillermo Pont, another professional football player and Rafael Nadal, professional tennis player. Also the city was the homeland to motorcyclists Jorge Lorenzo and Luis Salom.

Sailing in Palma is another big sport. You can even learn to sail your own yacht with the added bonus of a lead support crew taking you over the gorgeous beach-lined shores. There are plenty of other activities to enjoy in the city too, including gold, cycling, diving, theme and water parks, zoos and aquariums, horse riding and karting.

You can also discover the heritage of the city via castle ruins, museums and galleries. If you searach them out there are remarkable cave formations, nature parks, stunning golden beaches and botanical gardens too.

Palma is, simply put: a city with much to offer.