Discover Some of the Most Popular Places to Visit in Europe

Anna's post is spot on with some of my favourite attractions in Europe. I have been to every single one of these and you should too!

Europe is the continent with the richest, most interesting cultural diversity in the world, with imposing structures drawing visitors from everywhere. The modern world has also contributed its fair share of magnificent places to visit, so you'll never run out of things to do whenever you visit Europe from the Americas or Asia.

Many of these exceptional locations and venues are some of the most exciting places to visit that have ever been presented in an article on free attractions in Europe. Some of them are also quite old and filled with history, visitors from around the world having admired them for hundreds of years.

Not many people recall that this impressive structure was built for the Universal Exposition in 1889 to mark a century since the French Revolution. 126 years old, the Eiffel Tower has become one of the most popular structures in the world, visited by millions of people each year, and considered the most important attractions France has to offer.

A place of mystery that scientists, philosophers and all the millions of tourists who visit it every year have wondered about, Stonehenge is a UNESCO World Heritage site, and it is one of the most well-known Neolithic monuments in the world, its size, intricate construction and overwhelming presence having attracted people from all over the world to admire it. 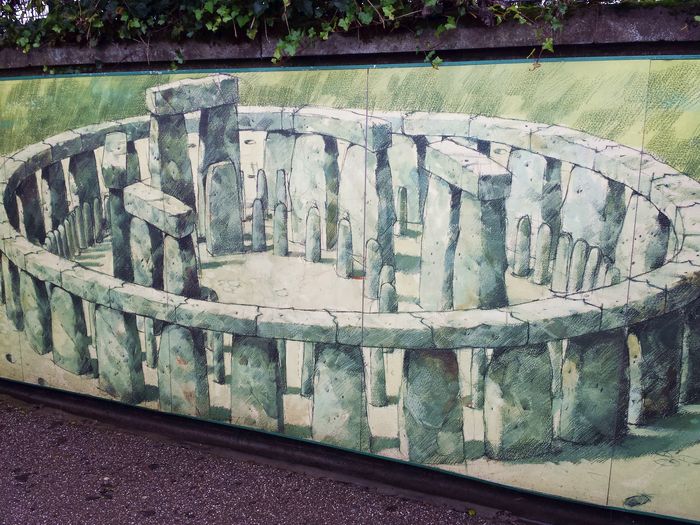 If you ask an art lover where you should go to admire the best and most famous paintings in the world, they will immediately start talking about the Louvre. This famous French museum has more than 35,000 items on display – including anything from a huge collection of antiquities from Ancient Egypt to rare sculptures and exquisite paintings from famous artists such as Vincent Van Gogh – and was opened more than 200 years ago.

The Vatican is the smallest globally recognized independent city on Earth, and the seat of the Pope, as you probably know. It is a unique place packed with places of historic significance and can easily be accessed from Navona, the neighborhood in Rome located closest to the Vatican. 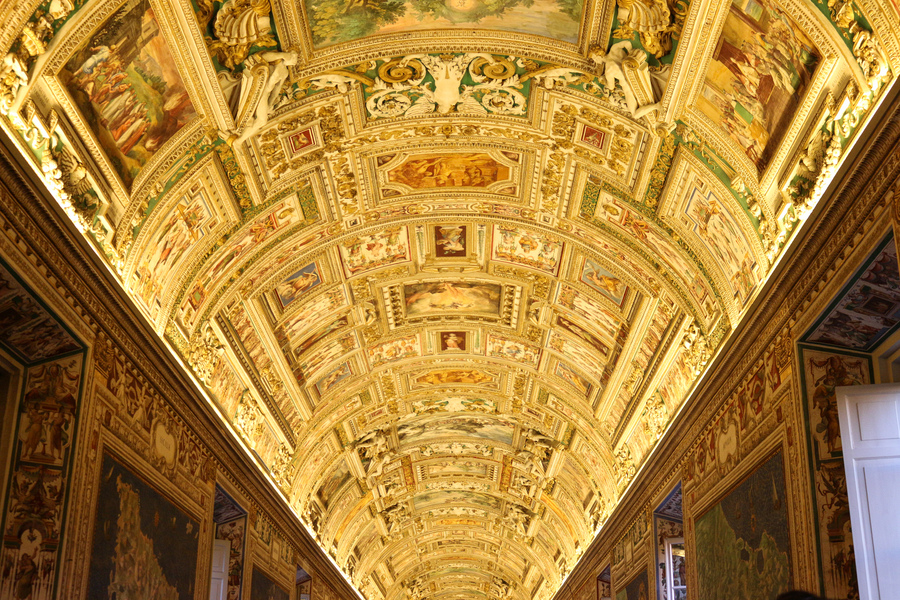 The Acropolis in Athens is one of the most famous and amazing places in Europe you can visit. It is believed to have been inhabited since 7,000 BC, and it is located right in the center of the city. It's definitely one of the most remarkable views you will ever find, and you can find out a lot about its long and fascinating history from the nearby museum built right under the south slope of the hill the Acropolis was built on.

The walkways of this 15th century bazaar have captivated people from around the globe, officially making the Grand Bazaar in Istanbul the most popular tourist attraction not just in Europe, but the entire world. Last year, a total of 91 million people visited the Bazaar to see and admire it's beautiful handmade ceramics, stunning antique carpets, copperware, Byzantine-styled jewelry and all the other wonders it has to offer.

If you're planning a vacation in Europe, you absolutely have to visit these awe inspiring sites!

Anna Tampa is a big fan of major tourist attractions. For her there is nothing better then a UNESCO site, a recognisable city outline or a world famous restaurant.