Dubai is quite possibly one of the most impressive and unique cities on the planet. Anyone who considers themselves a passionate traveler simply has to see this majestic city at least once, whether to go to the top of the Burj Khalifa or just enjoy a relaxing, lazy afternoon on the Jumeirah Public Beach.

Following are some of the top attractions that you simply can’t miss as a first-time visitor in Dubai. If you’re really serious about visiting the city sooner rather than later, also see the last minute deals to Dubai on Voyage Privé, and enjoy some of the most unique scoops on where to go and what to do.

1. The Tallest Building in the World

It’s no secret that most people visiting Dubai are there for the Burj Khalifa. Even if that’s not you primary objective, you simply have to see it up close. Standing tall and proud at exactly 2,717 feet (828 meters) tall, the Burj is without question the tallest building in the world right now, as well as a marvel of architectural engineering that has no rival. The Burj Khalifa climbs to the sky like a true magic tower, and the view it offers of the Dubai cityscape is incredibly memorable. The official Dubai website has a lot of interesting additional information about the Burj Khalifa that is definitely worth looking up. 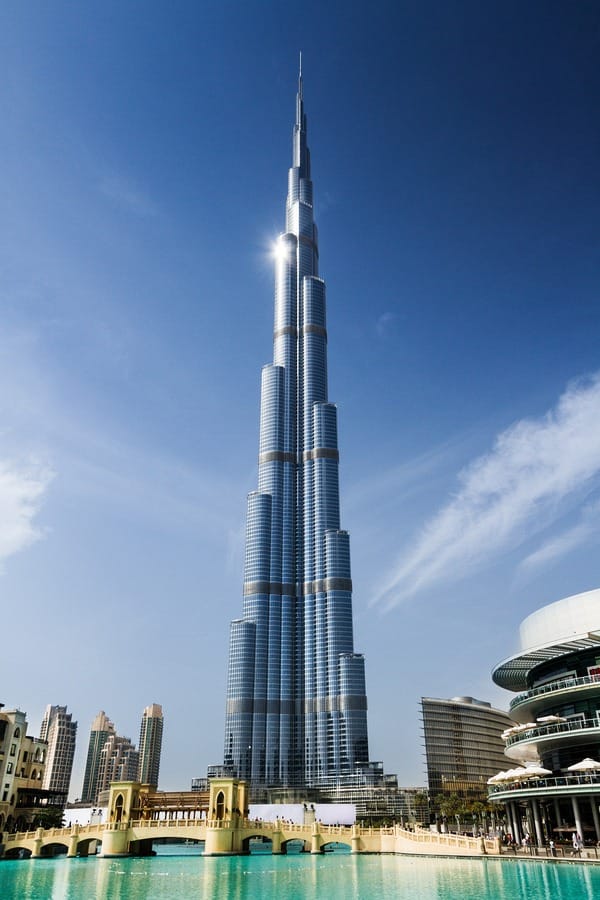 A former fishing village that used to be famous for welcoming Iranian traders and fishermen, the Bastakiya quarter is now the well-known historic district of Dubai. The stories this impressive place can tell is worthy of the attention of any history buff lucky enough to visit it. You’ll be able to visit the Dubai Museum which is very close by, and you can also find fun places to hang out like the Arabian Tea House – a popular outdoor cafe in the area.

Although shorter than the Burj Khalifa, the Burj Al Arab is also a masterpiece of architecture that anyone visiting Dubai has to see. It’s almost 600 feet tall, and it was modeled after the sails that grace the waterways of Dubai, seeming to tower over them like a huge, protective sailboat. The Burj Al Arab was built on its very own artificial island, so viewed from the beach it looks like it’s literally suspended on the water. An interesting curiosity about the building is that it features the world’s tallest atrium, found on the 27th floor and offering a truly unforgettable experience. 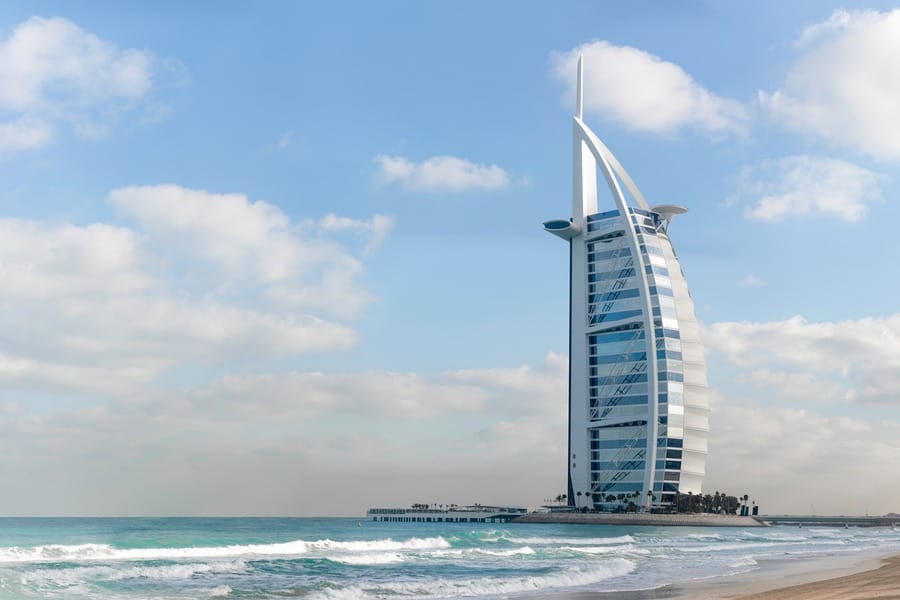 If you enjoy going to the beach, Jumeirah Public Beach will definitely not disappoint you. Situated within walking distance of the Burj Al Arab, it’s a very lively shoreline with a gorgeous view of the waters of the Persian Gulf. The beach itself can be crowded during the day, but it’s open until 11 PM and kept remarkably clean from morning to the latest hours of the evening.

Abu Dhabi’s Sheikh Zayed Grand Mosque is a little farther away from Dubai itself – at about an hour driving distance – but it’s definitely worth checking out. Completed in 2007, it’s currently the largest and most important mosque in the UAE, being not only a central religious masterpiece, but also a true architectural marvel that features colonnades, marble domes and a truly majestic prayer hall.

Apart from Sheikh Zayed Grand Mosque Abu Dhabi, there are plenty of other tourist attractions to visit and many adventures and fun things to do activities which can be explored easily in a full-day Abu Dhabi city tour from Dubai by bus. Abu Dhabi is about 2 hours far from Dubai so it's worth booking a private vehicle to visit Grand Mosque and other tourist attractions like Yas Island, Ferrari World, Heritage Village, Louvre Museum, Emirates Palace, Abu Dhabi Beach, etc. 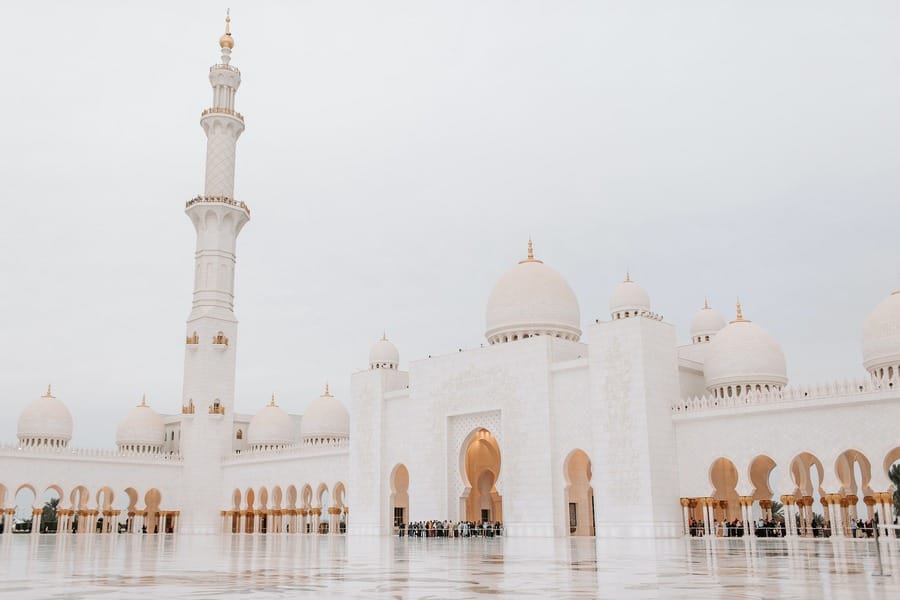