The Evolution of Private Jets

Private jets are small sized aircraft that can transport groups of people to specific destinations they wish to reach. The smallest models of private jets in history could accommodate only the pilot and one passenger. In this article we will show you how private jets have evolved over the years. 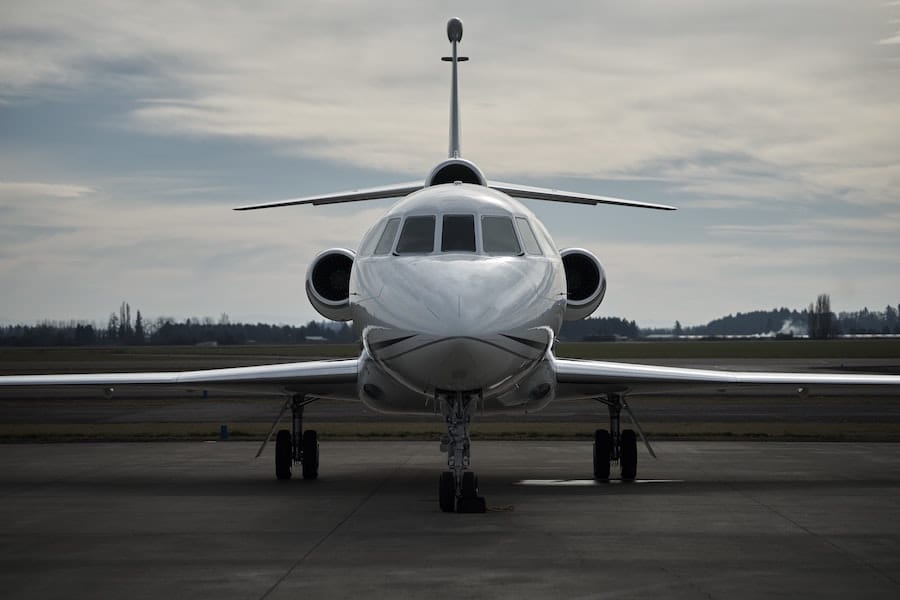 The most common image in people’s minds when they hear the words private jet is Hollywood celebrities and famous sportspeople. While it is true that these categories represent a significant target market for private jet sales and rentals, they are not the only one.

Business people also use private jets when they need to get to an important meeting. In many cases, they would never be there on time if they were to book a ticket at a major airline. There is a lot of waiting time during check-in and the boarding procedure. Also, during peak seasons, even the most expensive business class seats are taken.

Thus, private jets are not just a whim of the rich and famous – they are a necessity, a niche service in increasing demand all over the world.

If we want to start from the very beginning, we have to go back as far as 1926. This is the year when a mailing company – Western Air Express – started taking passengers on board its planes.

People who wanted to experience flying had only one route available: from Salt Lake City to Los Angeles. The flight took 8 hours. By comparison, a modern private jet can cover the same distance in 2 hours.

In terms of in-flight amenities, there were none. The passengers were sitting on mailing bags, as there was not enough room even for regular chairs. However, the fare price for this trip was exorbitant for those times: $150. To put things into perspective, a brand new Ford Model T car cost $290. 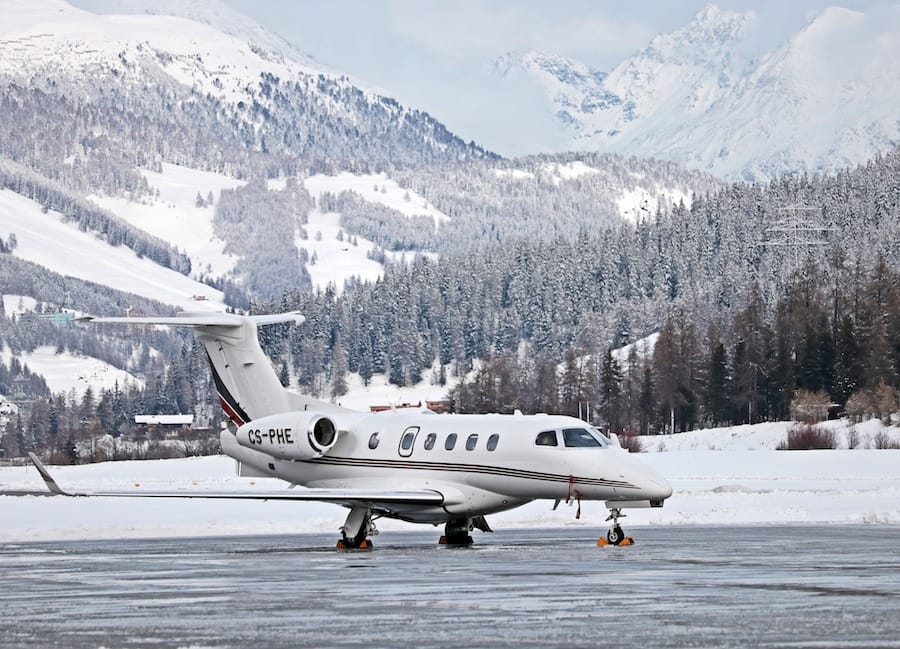 The first proper private jet is also one of the best known names and looks on the market: the Learjet. Its sleek design still impresses over five decades after it was launched. Created by Bill Lear, the small private jet had its maiden flight on 7 October 1963, taking off from Wichita, Kansas.

Across the Atlantic, in France, another iconic private jet was launched. The Mystere 20, built by Dessault Falcon, carried its first passengers from the Bordeaux-Merignac Airport. This private jet model also has a claim to fame as it was featured in the box-office success movie “How to Steal a Million” starring Audrey Hepburn.

The 1960s end with two more aircraft brands entering the private jet market: the Gulfstream in 1966 and the Brazilian company Embraer (currently the third largest manufacturer of private jets in the world).

A Breakthrough for Private Jet Flights: An Airport of Their Own

The 1980s started with a major decision taken in France. As private jet traffic increased tremendously, the Parisian authorities decided to designate Le Bourget airport as strictly for this types of planes.

At the present, Le Bourget is still the busiest private jet airport in Europe. Every year, over 48,000 flights take off and land here.

The 1990s saw a new rising star on the firmament of private jet manufacturers: Cessna. The first model, Citation X was launched in 1993, followed by the Citation XL in 1996.

At the present, the current version of Citation X is the fastest private jet in the world. Its top speed is MACH 0.935, that is, just a little bit under the speed of sound. On the other hand, the Citation XL current variant is the best-selling private jet model in the world. Over 600 Cessna Citation XL aircraft are currently in service and counting.

Present Days and Looking to the Future

In 2008, the newly launched Gulfstream G650 became the longest range private jet to present. It also managed to set a speed record for non-supersonic airplanes in October 2013 by going around the globe in 41 hours and 7 minutes. That is a far cry from Jules Verne’s Around the World in 89 Days….

What does the future hold? As with other types of means of transport, the future of private jets seems to be electric. Manufacturers are striving to make private jets faster, more reliable, more affordable and more environmentally friendly. At the same time, they are looking into the possibility of incorporating the technology used in helicopters for vertical take-off and landing.