When Simon wanted to write about family time in New York we were all for it having spent three weeks over Christmas in that wonderful city. Don't think twice about it, go and love it!

Many cities can claim the phrase ‘trip of a lifetime’, but in New York, it takes on a whole new meaning. If you’re taking the kids for the first time, you might even find a few minutes of peace as they stare around at the multitude of sights, sounds and smells. There’s a real sense of wonder here, and whether it’s seeing the Manhattan skyline from Brooklyn Bridge, feeding polar bears in Central Park or standing in the middle of Times Square, they may even be lost for words. You might think there are no such things as cheap holidays to New York City but if you know where to go, there are bargain family days out all over the city.

Though travelling with a family in tow is never a smooth ride, you’ll find NYC caters for those of us with kids at every turn. What’s more, I was pleasantly surprised at how many free things there are to do here. Central Park alone is enough for an entire day of (relatively) stress-free fun with its zoo, row boats and even a castle on the edge of the lake. We ended up escaping the scramble at the American Museum of Natural History and eating our picnic lunch on the lawns here, which made for an extremely welcome break. 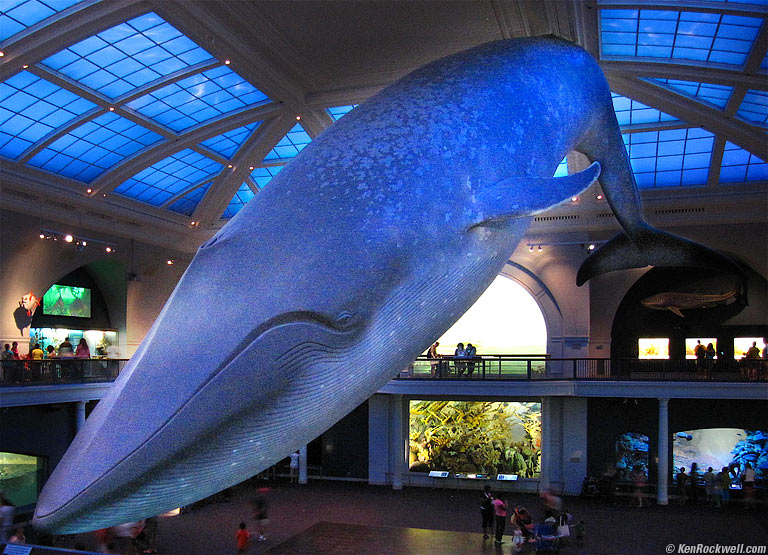 Even the museum itself carries only a suggested donation so it’s easier to keep costs down as a large family and still enjoy all the dinosaur skeletons and life-size model animals. Judging by the reactions of my eight-year-old, the gigantic whales were the best thing she’d ever seen (if you don’t count the numerous gift shops).