Foods and Customs of Sweden: For First Time Visitors

Scandinavian culture can be very unique and fascinating, and when it comes to Sweden, you’ll want to visit the country as soon as you find out more about it. From traditional foods to the customs that Swedes are still very much attached to today, they will all just make you want to take more of an interest, as soon as you set foot in the country! 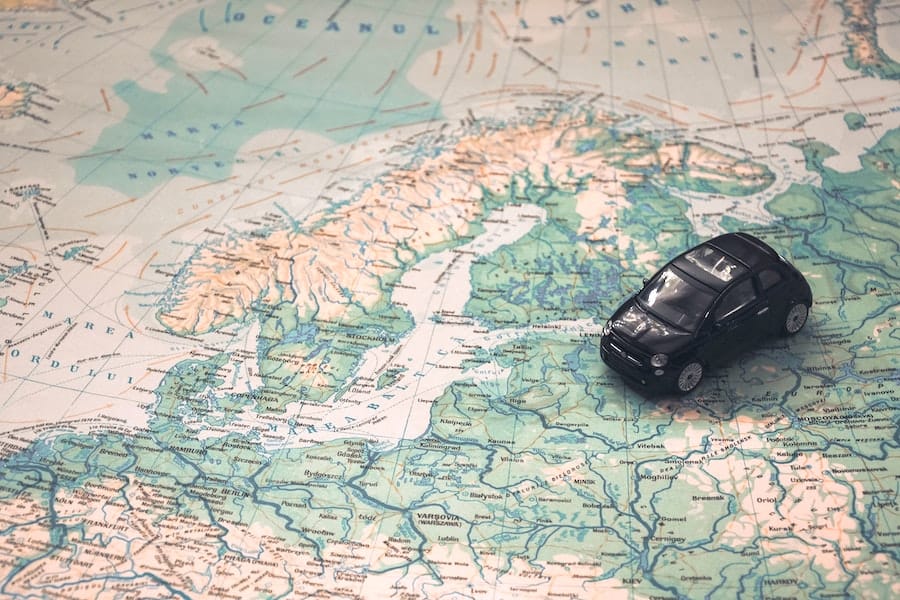 1. The Magic of Lingonberries

While Italy’s famous for pasta and France is well-known for an uncommonly large variety of cheeses, Sweden’s signature food is delicious lingonberry jam. In Sweden, you can basically add this type of jam to anything from porridge, to pancakes and pudding. Ironically enough, the only thing it’s rarely used on is bread. Most young swedes in the countryside grow up picking these delicious berries in the forest, and there are quite a few traditional recipes that use lingonberries as well. 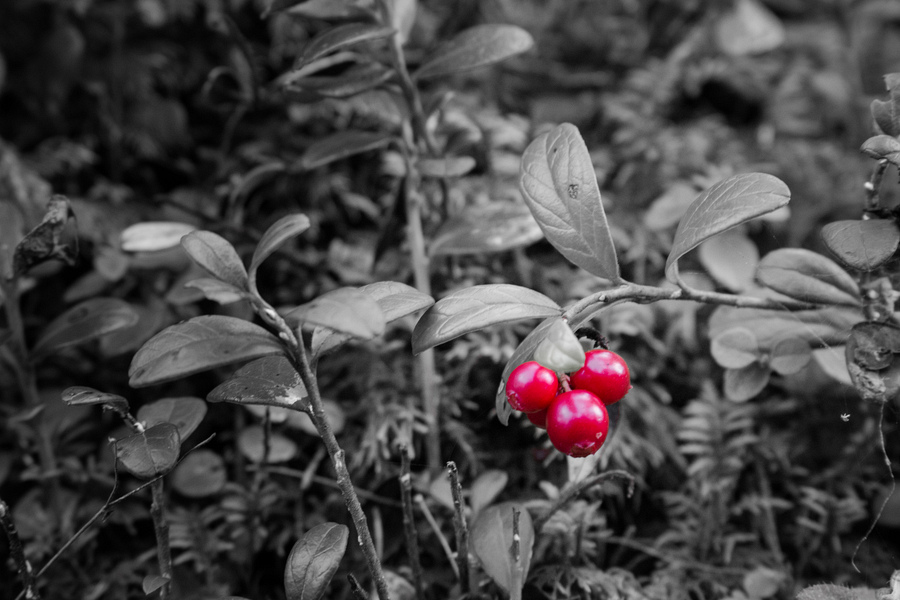 For most Swedes, the summer solstice, or Midsommar, as it’s called in Sweden, is the second most important holiday of the year aside from Christmas. This is a unique time when everyone in the city goes to the countryside to celebrate through bonfires, music, traditional costumes, and of course, food and drink.

3. The Popularity of Bread

Even though they don’t put a lot of jam on it, people in Sweden love bread. The Swedish National Board of Health and Welfare actually created a campaign in the 1970s suggesting that Swedes eat 6-8 slices of bread per day, including the traditional crispbread, which has been baked in Sweden for the past five centuries. While it was once considered a poor man’s food, crispbread has become quite popular over the years, especially since it can last for up to an entire year in storage.

4. Swedish Snus and the Emergence of Nicotine Pouches

Swedish culture and the tobacco pouch are known to have been quite inseparable since time immemorial. Swedish farmers figured out how to create a unique mixture of tobacco, water and salt (typically known as snus) that would make the experience of enjoying tobacco even better, and eventually, the popularity of tobacco pouches became even greater as they were produced in factories throughout Sweden. Today, the culture is alive and well and improved, highly refined white nicotine pouches are available along with uniquely flavored snus nicotine pouches that can be enjoyed without any of the downsides associated with tobacco.

If you ever heard of Smörgåsbord, you probably already know that it originates in Sweden. The custom of this type of buffet, consisting of tiny sausages, meatballs or herring, typically comes with a variety of flavors, including garlic, onions, and potatoes served with sour cream. Pickled herring is typically found as the main dish in a Smörgåsbord, and it is also probably the most common dish in the entire country.

These days natural food is all the rage in Sweden, and you’ll notice that as soon as you walk into a restaurant. As you visit Sweden, you will notice that animal welfare is held in very high regard, and there are a lot of stores, food places, and even large restaurants advertising their use of fresh, organic produce that they get from local farms. This farm-to-table approach is now one of the fastest-growing trends associated with the Swedish food industry. 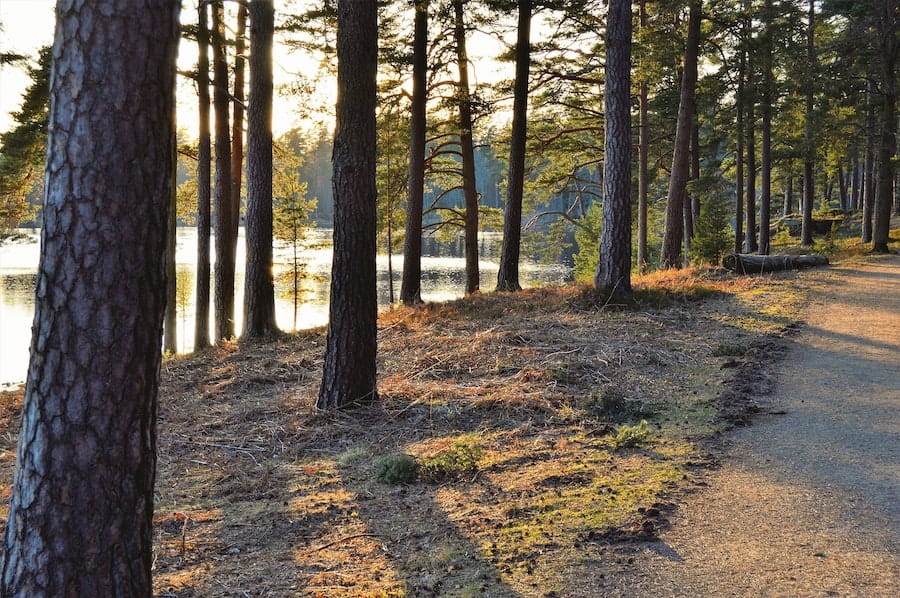