How global sporting events could make your holiday more expensive

Festivals, concerts and sporting events really do drum up prices from accommodation to food. But sometimes it's worth it. Like the time we had Semana Santa in Guatemala. Very interesting perspective by Conor.

Anyone who has ever tried to book a holiday in a location where a global event is taking place will know the effect it can have on the cost. After all, it affects the prices of everything from your travel to get there to accommodation when you arrive, the price of a restaurant meal to the exchange rate you can get for your currency.

While any kind of event can have this effect, one of the most common is an international sporting tournament - as it’s likely to attract fans from all around the world, increasing demand for plane seats, hotel rooms and even taxis.

If the years since the financial crisis of 2008 have taught us anything, it’s that the only certain thing about the economy is its unpredictability. But at least we can look at previous events to try and get a clearer picture of the effects they can have. 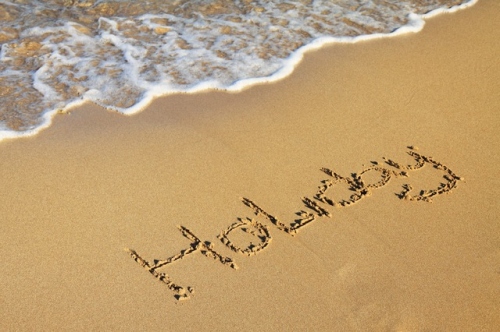 A great case in point would be the 2012 London Olympics and Paralympics, when the focus of the world was on the UK’s capital and which attracted huge numbers of visitors lucky enough to have tickets for the events. Research into individual spending found that on average Olympics visitors spent nearly £1,300 per head on their visit, nearly double the £650 spent by other visitors

What’s more, Government estimates claimed that the Olympics generated a staggering £9.9 billion for the UK economy and some observers have commented that this may have helped the country to come out of recession. This last point is debatable, of course, as many other factors would also need to be considered. Something else that is by no means definite is just why Olympics visitors may have spent almost double the amount of ordinary tourists.

It may have been because they stayed for longer than the few days most tourists take to visit all of the capital’s main sights. Another factor may have been that hoteliers were said to be tripling their normal prices during the event to take advantage of increased demand. 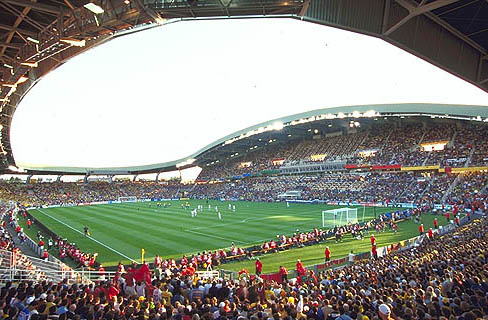 There is also the chance that it may have been linked to fluctuations in the exchange rate. In the same year, Europe’s victory in golf’s Ryder Cup had a notable effect on Global Indices as the Euro increased by 2.4% against the US dollar – great news for Europeans heading across the Atlantic, where they would have got more US currency for their Euros.

Another reason why visitors to big sporting events could end up spending more is down to some of the event’s sponsors. For example one of the main sponsors of this year’s Rugby World Cup has been Heineken and one of their stipulations was only its beer brands could be sold at matches - they even had a say in setting the price. Other sponsors such as Coca Cola also see it as both an opportunity to show its strong links with the sport and to drive sales through supermarket partners in the UK.

Frustratingly, you are always going to find a rise in prices when visiting any holiday destination during a global event such as the World Cup. Not just in hotels, but everyone from taxis to street venders will always be looking to make an extra few pounds where possible. However this shouldn’t put you off visiting your chosen event, as at the end of it all we pay for the experience, and we shouldn’t stop ourselves experiencing something we really want to for the sake of spending a bit more than we would have liked.

Conor is a currently studying at the London School of Economics where he is a 3rd Year Social Policy student. Conor is extremely interested in the role of private enterprise within society and this has formed the basis for several research projects and his overall dissertation. Conor intends to enter Journalism once he completes his course, and currently undertakes a variety of writing projects to allow him to gain valuable writing experience working with a variety of publication and build his portfolio.