From time to time Josh and I like to travel solo. There is something so real about being by yourself faced with yourself. Thanks for your honesty Alice.

“Nothing heals a broken heart than traveling solo." ─ My older brother told me.

This is not something he would tell me, so I knew that this time I had really to believe him. He was the kind of overprotective brother, so I was really surprised when he advised me to go on a solo trip. If you knew my brother, you know that I had to do it. So, I did.

I did research, joined travel forums, watched YouTube travel vlogs… I haven’t experience traveling alone before. It made me excited and nervous at the same time. The planning and anticipation kept me awake at night. As a 19-year old travel noob who hasn’t been out of the continent before, my parents were not a fan of the idea. But in the end, I was able to convince them promising them that I will call as often as I could. 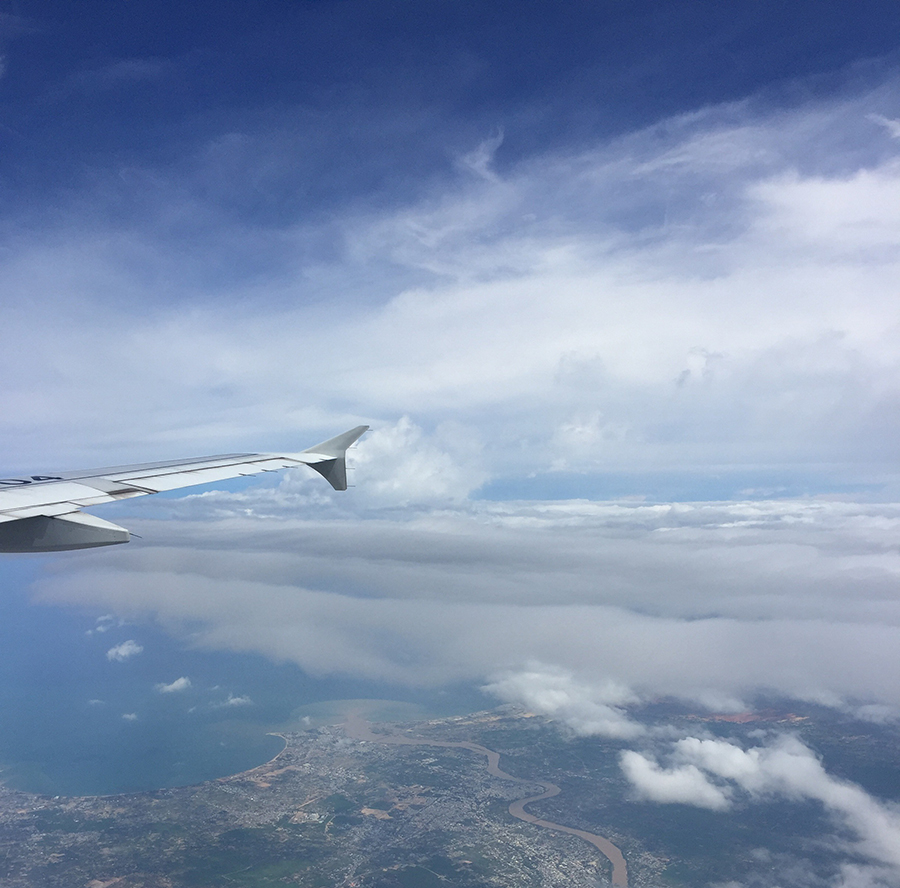 I booked my flight, made hotel and hostel reservations online, and checked out some travel tours. It was almost 3 months of planning. I knew I needed to get my heart fixed as soon as I could, but I had to deal with my work before they allow me to have my 2-month break. Luckily for me, I had enough money that time to fun this “crazy idea,” as what my mom thought of it.

My trip started in Bangkok, Thailand. I won’t forget how I felt the moment I got out of the airport. Everything was so, so different. I felt like I was in a different dimension. It was almost like a dream. But I knew I was excited facing the unknown.

It was hard for me to sleep the first two nights. Maybe because it was my first time being away from my home country. But after moving to a hostel where I met other people, I started to feel like home. I never felt connected with people I have only known for a very short period of time. It felt like I’ve known them and I can share anything with them without being judged.  I met a lot of people along the way and made a strong bond with them. Some of whom I still talk to online from time to time.

I had some typical misadventures along the way. The first was not realizing that the gas tank was empty, and facing the horror of being in the middle of nowhere somewhere in Cambodia. Luckily, some locals helped me to get a liter of gas from the closest gas station.

The second one was when I lost my wallet in Northern Vietnam. I might have dropped it while I was riding a motorbike on the way to Mui Ne Sand Dunes. I lost some of my cash and my credit card. Luckily for me, my brother was only a call away and he wired me some money through the Western Union.

During that solo trip in Southeast Asia, I didn’t feel any loneliness, fear, or sadness. I felt completely alive and blissful. I couldn’t explain it. 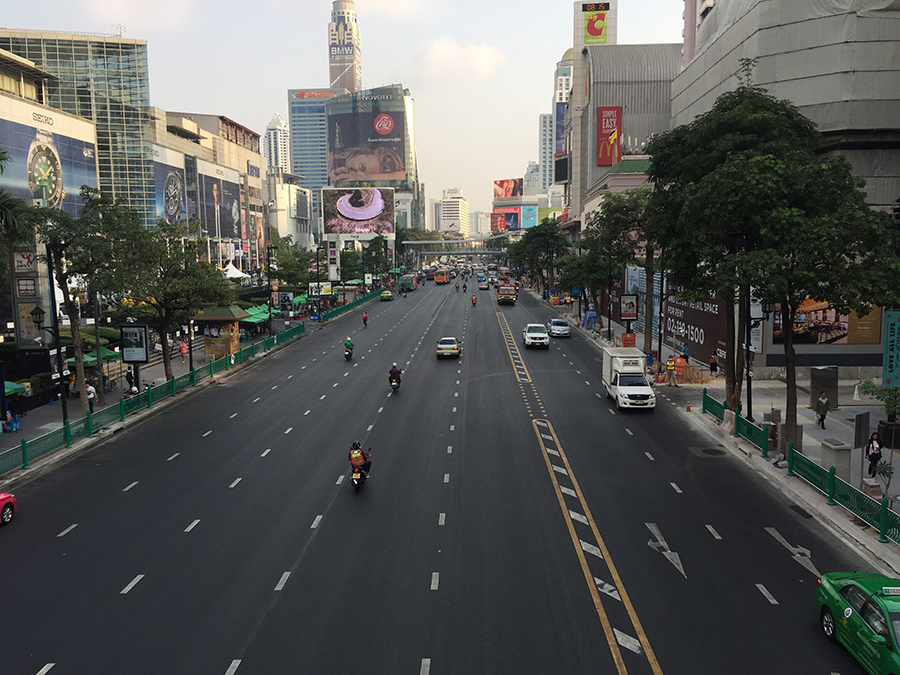 Before leaving home for those 2 months of traveling, I was lost and heartbroken. And when the trip was ended, I was also heartbroken, but not because I haven’t moved on from the past, but because I had to go back home and leave all the people I met along the way.  It’s not the kind of sadness, sadness that felt good, because you know, one day, you will be able to do it again.

I came back home with a completely different outlook on life, much stronger and more appreciative. I learned how to be independent. And since then, I didn’t do anything else but to save money and plan on my travels. 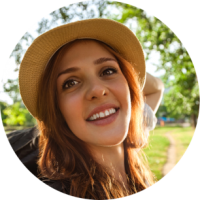 Hi, I’m Alice: A travel blogger, world adventurer, and life lover. Traveling the world at slow phase to immerse myself into what this wonderful world has to offer. Join me in my daily adventures at Fortravelista.com and learn tricks and tips for a cheaper, less hassle travel journey.