5 Important Things You Wish You Knew About Your Passport

Passports are our gateway to the world. When you travel just about anywhere, you need to have your passport ready at the border, otherwise you can get into a lot of trouble, and ultimately you won’t be allowed to board your plane. So let’s take a look at some of the more important aspects you’ll wish you knew about your trusty passport. 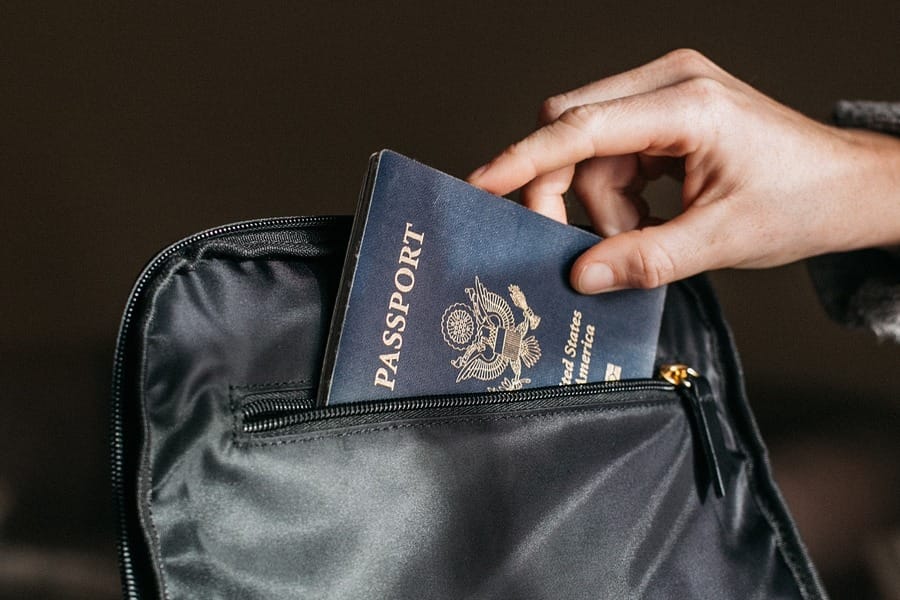 1. A Faster Way to Get Your Passport

You can actually pay less money getting your passport with professional services for expedited passports in the US. The process is relatively simple, only requiring a few basic steps that you have to take to complete an online form and get the document sent to you through digital channels. If you’re not in a hurry, you can even use DIY online processes that allow for a slightly less convenient but much cheaper alternative to the automated set up process.

Of course, be advised that you still need to have a formal appointment whether or not you file for your passport online. The only difference is that the paperwork is a lot easier to deal with. 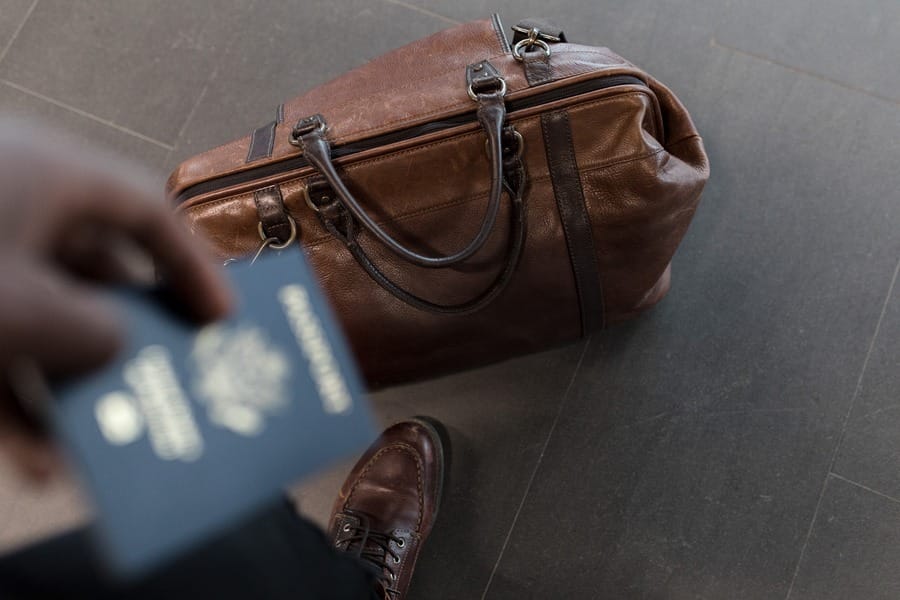 2. America Has One of the Most Powerful Passports

Did you know that, as a US citizen, you actually have the ability to get a passport that provides access to almost the entire world? Your American passport will allow you to travel to an impressive 147 countries, which is a lot more than what even the residents of some of the most developed countries in Western Europe can visit. So even if you don’t apply for a visa, your United States passport will get you into a lot of amazing places, and even allow you to travel around the world without much of a problem. 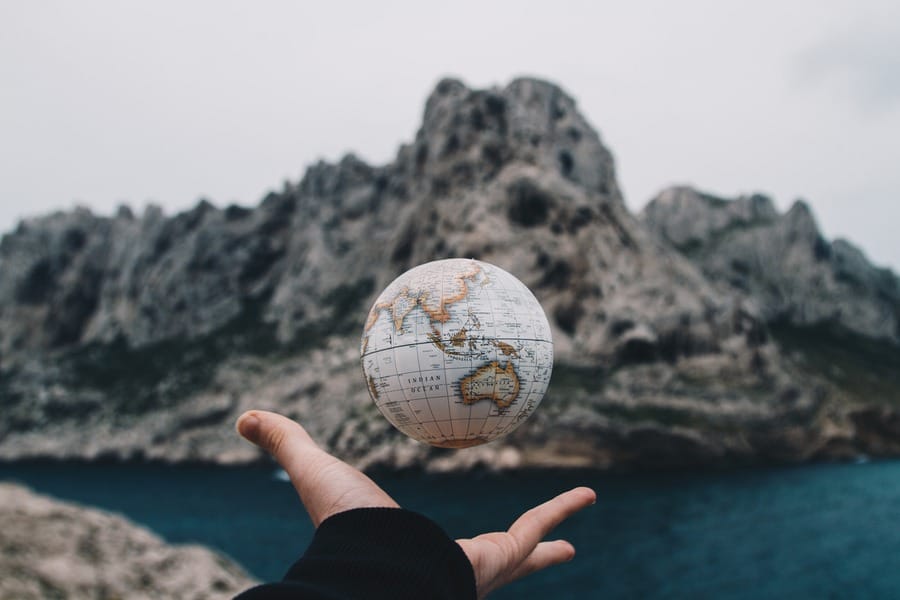 E-passports are extremely secure and are said to be virtually “uncrackable.” Modern passports come with an embedded chip on the last page that includes the holder’s information. That info can not be removed or stolen from the chip, since it’s protected by special software called PKI (Public Key Infrastructure).

Nevertheless, the security details and regulations associated with owning a passport are far from perfect. For example, not having enough blank pages on your passport can also be a problem, and it might lead you to be banned from boarding. 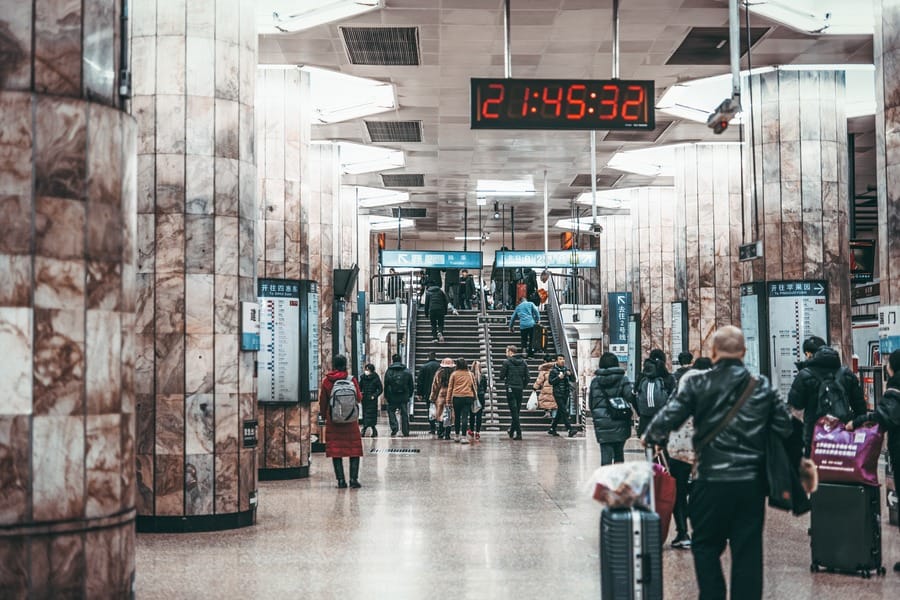 4. You Can’t Visit Some Nations If You Visited Others

A lot of people think that having a passport means you can visit any country for which that passport is valid. However, even with the powerful US passport, you might get in trouble if you have certain stamps. For instance, if you visit Israel and then plan on visiting certain Arab nations like Saudi Arabia or Lebanon, then you’ll run into a lot of difficulties. That is primarily due to the geopolitical concerns in the Middle East. However, you might run into similar problems even closer to home, especially if US Customs discover that your world tour took you through countries like Cuba. 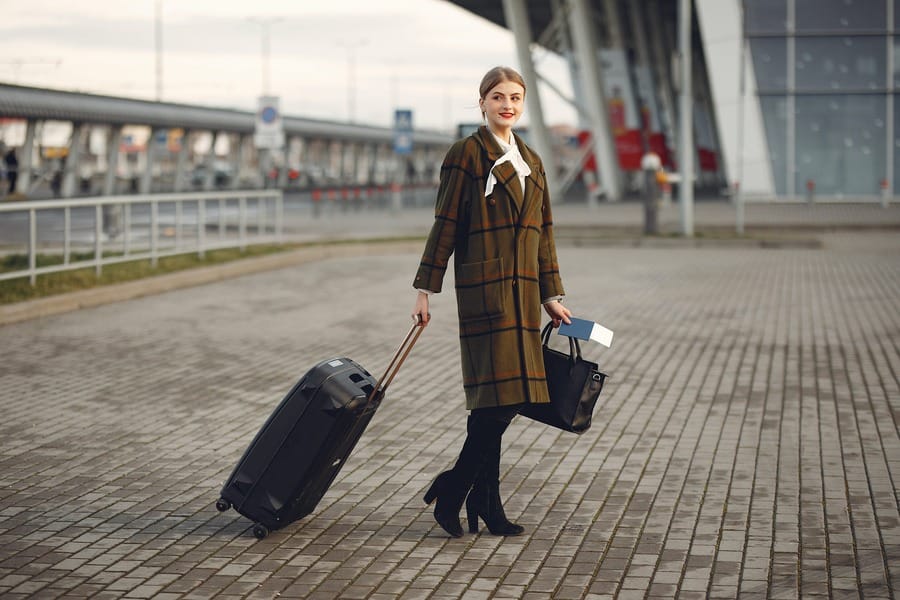 5. The Confusion of Passport Photographs

Passport photographs didn’t used to be required. Today they are, and there are a few strict rules associated with them. For instance, if you get a facial tattoo, you will promptly be required to go and take a new picture for your passport, otherwise it will be invalidated. Additionally, officials will frown upon anyone who has accessories, hair or glasses obstructing their face when they take their picture.