JustFly’s Top 5 Things To Do In Toronto

Toronto was a favourite of ours. We spent 2 weeks in a house in the city and absolutely adored it. If anyone is visiting Canada, Toronto would be on my must-list.

JustFly recently released their holiday 2015/2016 list of top Canadian destinations. As Canada’s most populous and business-oriented city, it should come no surprise that Toronto, Ontario topped the list. Toronto led the way with roughly 24.3 per cent of JustFly’s Canadian fares being directed to Ontario’s capital city. In fact, according to this JustFly review, Toronto’s next closet rival, Vancouver, British Columbia, had nearly 50 per cent fewer bookings. But what makes Toronto so special? Why do people choose Toronto over cities like Montreal or Vancouver when planning a Canadian vacation? We took a look at some of Toronto’s biggest attractions to see why JustFly sees so many people heading to Ontario’s largest city. 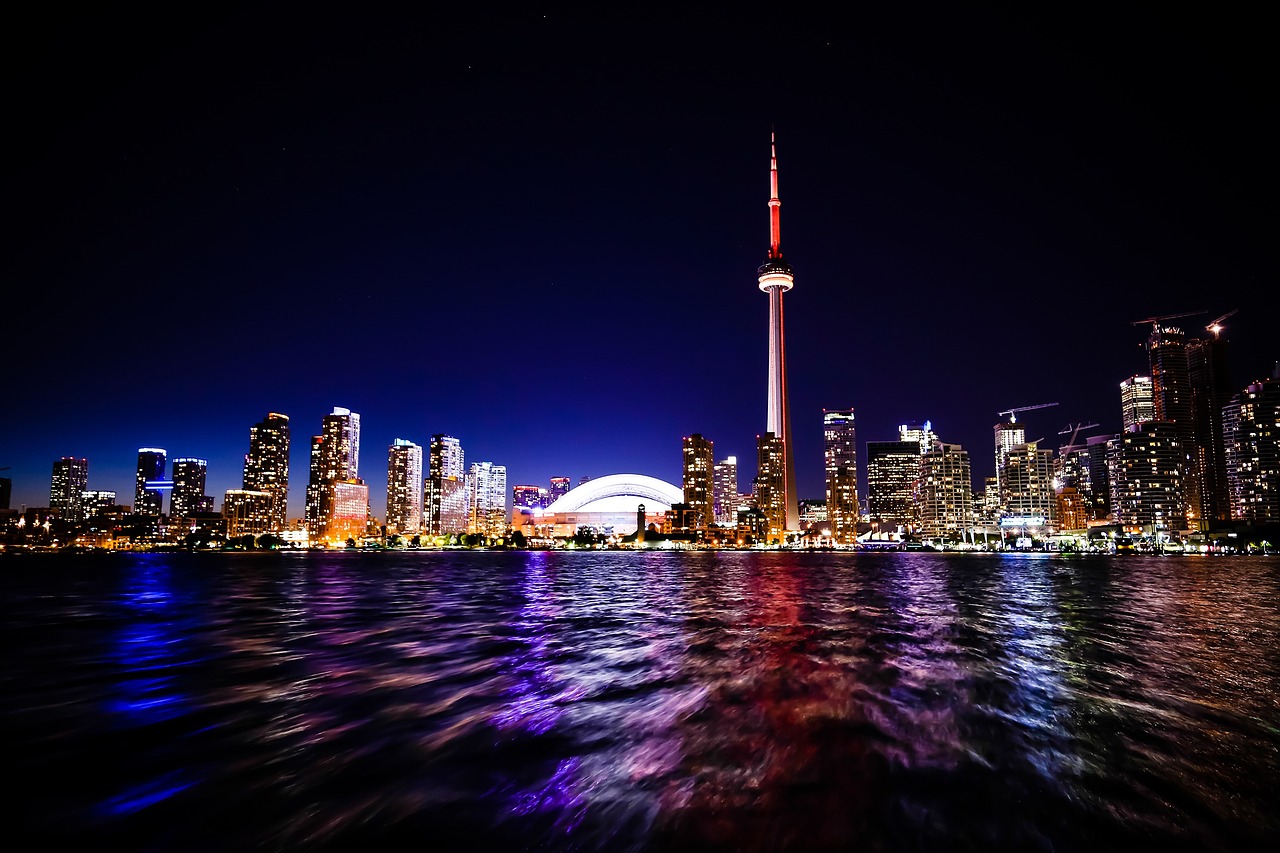 Toronto, Ontario’s skyline is second to none in Canada. While plenty of cities feature giant downtown towers and hotels, none can match the allure of Toronto’s CN Tower and Rogers Centre, formerly called the SkyDome. The CN Tower was originally built in 1976 and is currently the sixth tallest free standing structure in the World. The SkyDome was built in 1989 to house Toronto’s MLB team, the Toronto Blue Jays. It is the only stadium in Toronto that has been home to a championship winning team since 1993 when the Jays completed the second half of a back to back World Series run. 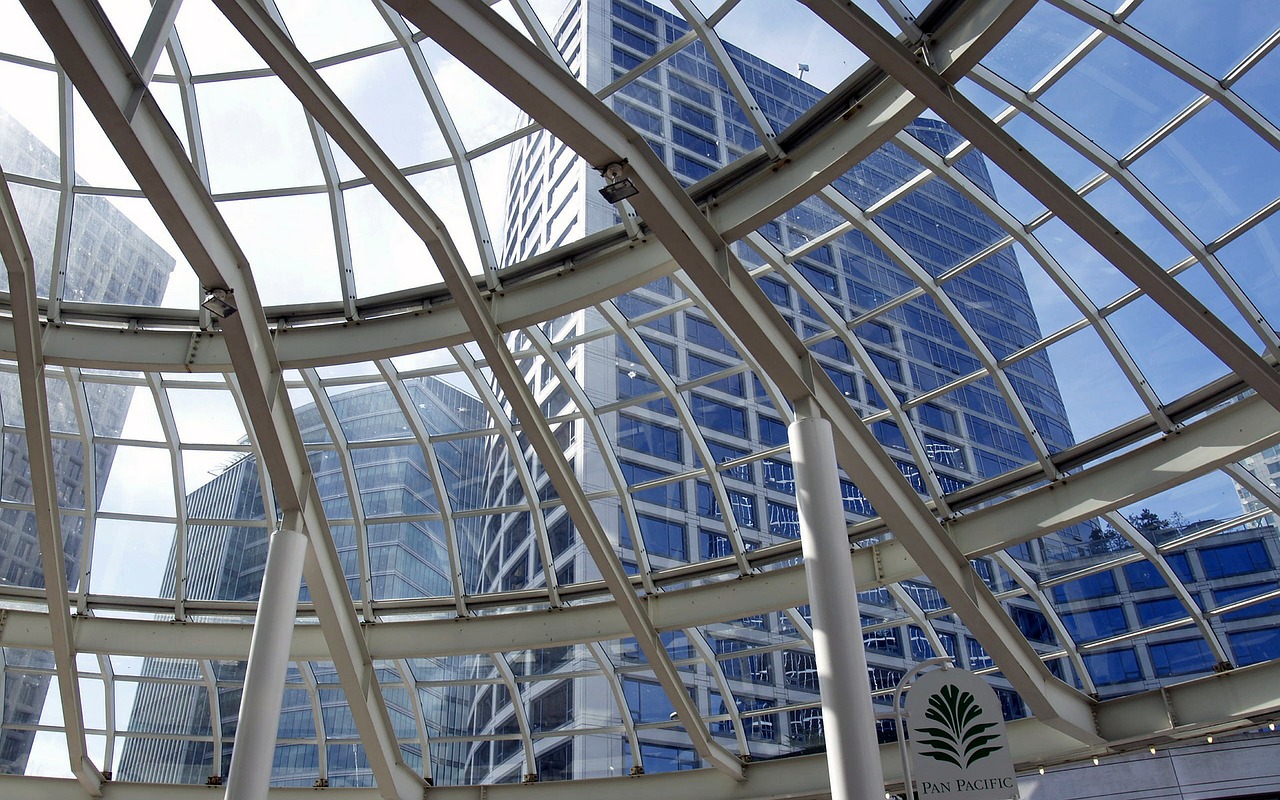 Toronto is also home to some of the best museums and zoos in North America. The Royal Ontario Museum, which is located in downtown Toronto, is home to one of the most diverse collections in North America and routinely features a massive collection of dinosaur fossils. In terms of living animals, Toronto’s Zoo, located in the East end of the city, is a massive outdoor space that is home to many animals. Lastly, a treasure trove of hockey memorabilia awaits thee at the Hockey Hall Of Fame. Located downtown, the Hall features a walk through the history of hockey as a Canadian institution. Not far from the Hall is Maple Leaf Gardens, which still features its original and iconic facade. The Gardens were home to the Toronto Maple Leafs prior to the opening of the Air Canada Centre in 1999.

Rounding out the top five Canadian destinations on the JustFly holiday destinations list were Vancouver, Calgary, Edmonton, and Montreal.