How to Learn German in Germany in 3 Easy Steps

Germany is the most powerful economy in Europe. And the German people are the largest nation in European Union, making their language the most frequently spoken in this large economic territory. Thus, many people want to learn German in Germany in order to create new career opportunities. 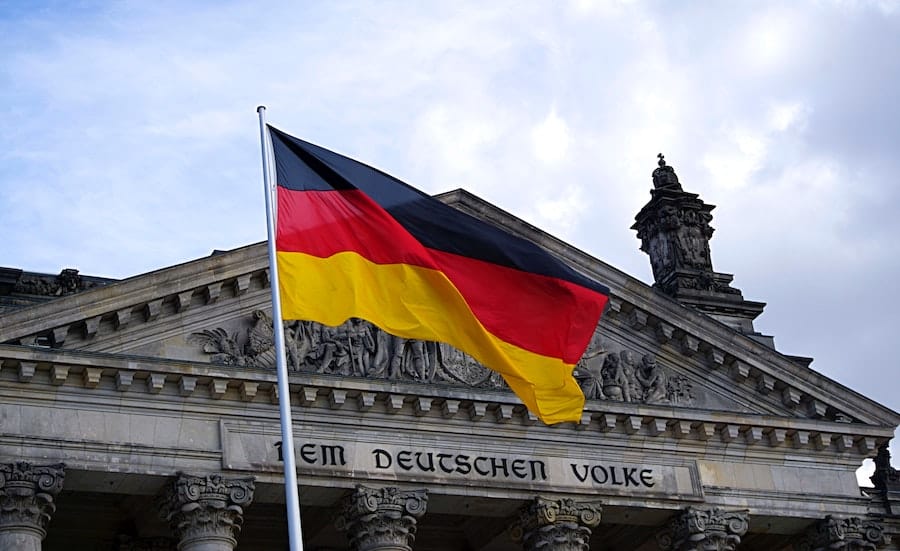 How Difficult Is It to Learn German?

The German language belongs to the same family of languages as English. However, its grammar and spelling are quite complex and with many rules. By contrast to the English language, however, there are fewer exceptions to these rules. So, if you want to study German, you can be assured that you only have to remember the general rules for writing and speaking correctly.

Like any other foreign language, the best way to learn it is among its native speakers. This will help you acquire a proper accent from the start. However, before you decide where you want to study German, you should remember that, just like any large country, Germany has various provinces with their specific dialects.

Thus, the best way to learn German in Germany is to follow the steps we have prepared for you in this article. 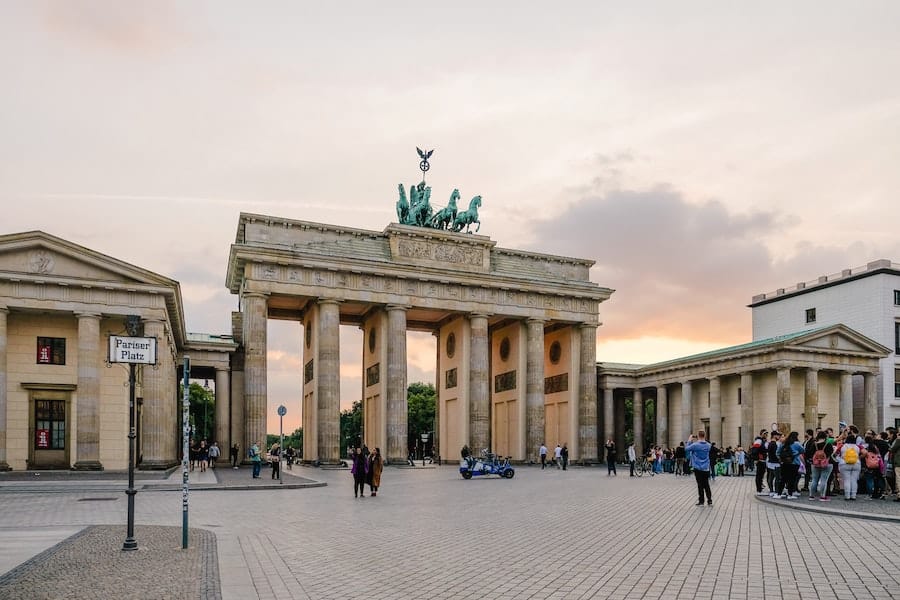 1. Find a Language Teaching Center in One of the Large Cities

Berlin, Munich, Hamburg and Heidelberg are just a few of the large cities in Germany where you can enroll for German courses. These are not only powerful economic centers of the country, but are also historical centers for learning.

Some of the oldest universities in Europe were founded in these cities. And some of the most renowned scientists, who made life-changing discoveries, were either students or teachers at these universities.

Language centers are either affiliated to the universities, or independent. Your choice is highly dependent on how you plan to use the German language in the future. If you want to study German as a personal goal, you can opt for any of these centers. However, if you want to use it for work or even as a professional translator, you should opt for a language teaching center that issue diplomas/certificates recognized at European level.

2. Live with a German Family

If you have friends in Germany, you should ask them if you can live with them as a paying guest while you study German. For every foreign language learner, the critical aspect is not just doing homework and translations, but using it every day.

You will have extremely valuable opportunities to develop your vocabulary and correct your pronunciation if you live with a German family. They will be very happy to help you learn and to offer you friendly corrections whenever you use the wrong word.

While you are learning German in Germany, you will need money to cover your expenses. Maybe you get money wired from home on a regular basis. But it would be even better to earn your own doing a job where your native language is needed, even on a part time basis.

This will give you further exposure to spoken German, this time at a professional or business level. In this way, you will be able to develop the language skills needed for a future job, where a proficient level of German is mandatory.