There are many reasons you may want to learn French. Even if you are not visiting France, there are 29 countries where people speak French. It is a useful language to know. Also, as a so-called romantic language, you may just want to be able to play with French’s delightful words.

Of course, there are many idiosyncrasies in the French language. Although it is one of the easiest languages for English-speakers to learn, there are some strange discoveries you will come across that may stop you in your tracks. These go beyond the well-known fact that you have to learn to leave out half the letters when you read the language!

Here are 3 of the strangest idiosyncrasies within the French language. 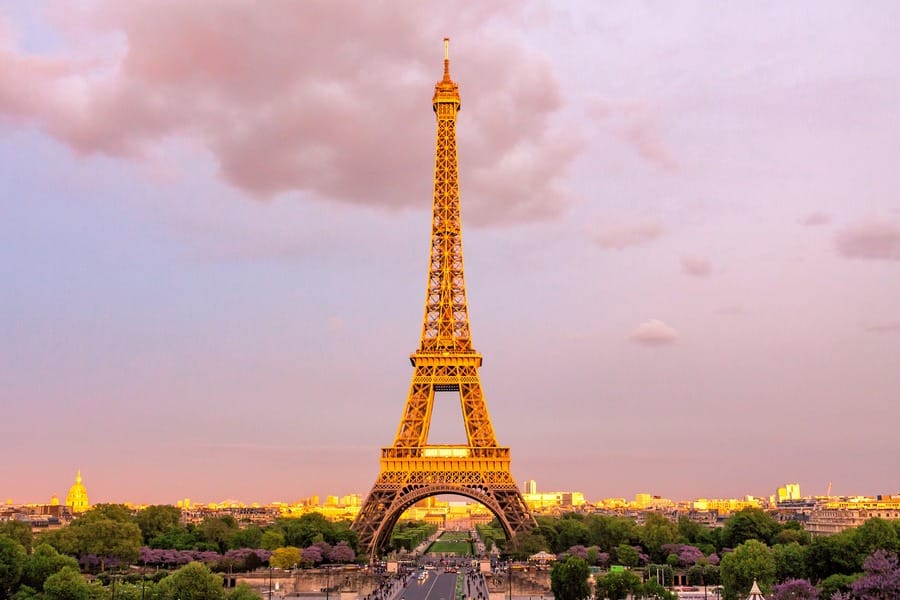 Most people are aware that French is a gendered language. You conjugate verbs differently whether you are speaking about a male or female. However, not as many people know that nouns are also gendered.

What does it mean for a noun to be gendered? It is not just a party fact that somehow a table is considered feminine while a wall is considered masculine. It has a real and constant impact on the way you speak the language.

The words around the noun change depending on whether it is male or female. The easiest example is that you say “le” to refer to a male noun and “la” to refer to a female noun. But it also impacts the way adjectives are said and, in some cases, changes the whole adjective!

Okay, so you know that French words are not spoken exactly how they are written. But you probably assume that once you know how the words are spoken you'll be able to understand spoken French. Well, not quite.

Recognizing words and phrases is different from recognizing conversation. The words come thick and fast, and many speakers play fast and loose with pronunciations. You may easily mistake one word for another and lose track entirely before a sentence is even over.

If you're wondering how to learn French in a way that it’s actually useful, there is a relatively easy answer. Learn it by listening to it. Of course, most of us don’t have a French speaker in the closet to practice with. However, by using an app like Lingopie, which provides thousands of hours of TV with interactive subtitles, you learn how it actually sounds. As you watch more French series, you get more and more comfortable with hearing the words as they're said. 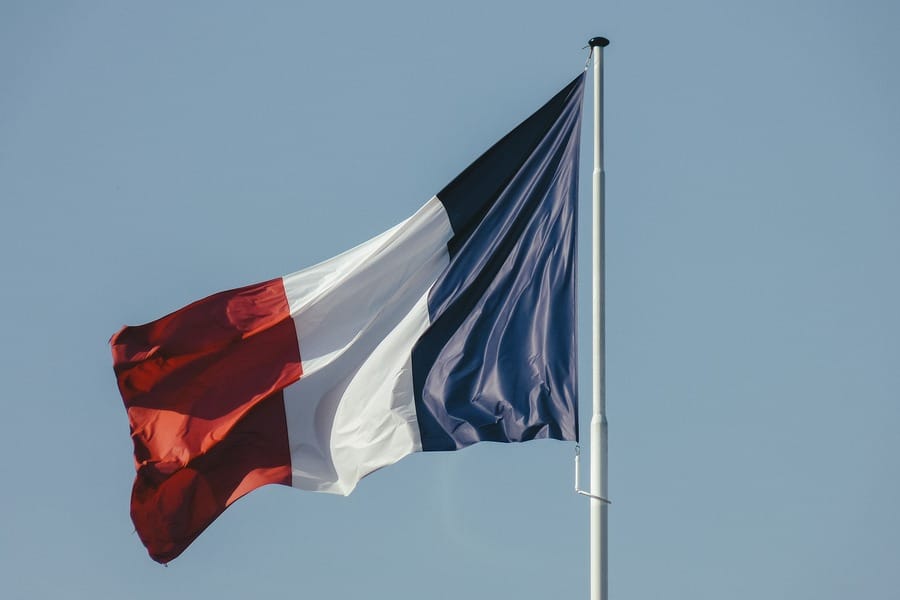 Finally, we need to talk about numbers. If you don’t plan on studying math while in France, you may think you won’t have too much trouble remembering the words for numbers. However, there is some math involved in speaking numbers higher than seventy.

Yes, there is no word for seventy. Instead, you say the equivalent of sixty-ten, all the way up to eighty. Then the real fun starts. Eighty is essentially four times twenty. Eighty-one is then four times twenty, one.

It’s not difficult math but when you're speaking a new language, it certainly complicates things.

That said, French is still an easy language to learn. Once you get started, you'll find that the language soon flows off the tongue.