The Pacific Northwest is usually defined as the part of western North America which is between the Pacific Ocean to the west and the Rockies to the east. As you can imagine from that brief description, it’s an area of outstanding natural beauty with plenty to see for all sorts of different tourists.  So whether you’re traveling on your honeymoon, you’re a retired couple looking for an adventure or whether you’re just curious about the area, you’ve come to the right place. Here are just five of our must-see destinations.

Based in British Columbia, this is the only destination on our list that’s outside of the US. That also makes it a perfect choice if you’re looking for something a little different, or if you’re a tourist from the United States who wants to travel abroad. It can also serve as a base for further travel in and around British Columbia and Canada.

Pike Place Market is a given, where hundreds of vendors and artisans will hawk their wares—everything from fresh flowers to fish and produce. The Seattle Art Museum is small but easily navigable in an afternoon. Plus, a walk along Puget Sound is an incredible way to feel at the edge of the world, looking out into a seemingly endless Pacific Ocean. 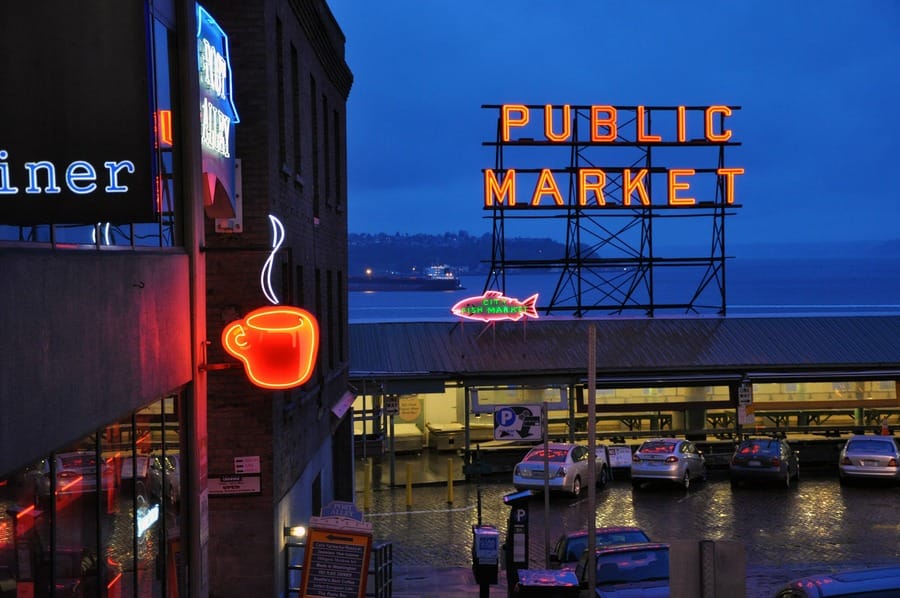 Photo by Amanda Grove from Pexels

Taking a cruise from Seattle will allow you to see the Pacific Northwest in style, whether you cruise inland along the rivers or whether you head along the coast. Seattle is arguably the best place to start because it has great transport links, and you can also check out the city itself before you head a little further afield.

If you’re looking for a trip that’s a little more physical, Boise is a good call because of how many hiking trails and biking paths are around. This capital of Idaho is on the corner of the Pacific Northwest, and not many people take advantage of Boise’s close proximity to the PNW.  Less crowded than Seattle and Portland, it’s a great getaway when you’re tired of a rushed pace but still looking for beautiful time in nature.

There’s also the Boise River, so if you want to go fishing or play some water sports then it’s a pretty good destination to pick, too. And if all else fails, there’s also the Idaho Aquarium and the Boise Zoo, as well as a bunch of other tourist hotspots that you won’t want to miss.

Portland is a popular destination in the Pacific Northwest for a reason. It’s a well-known haunt of artists, musicians, writers and other creative types, and the city itself has an interesting history that it’s well worth getting to know. It also makes for a great base of operations to explore the local area and if you’re into vegan food, you’re in for a treat.