How To Play And Tune A Ukulele While Travelling

Travelling and playing music can be challenging at times, but a ukulele is small enough to fit into most suitcases.

The ukulele is a traditional Hawaiian string instrument that has become very popular all over the world. It is very easy to learn, even for children, and comes in four types: soprano (the smallest, perfect for beginners), concert, tenor and baritone.

These tips from Musician Authority will help you become a ukulele expert it no time. 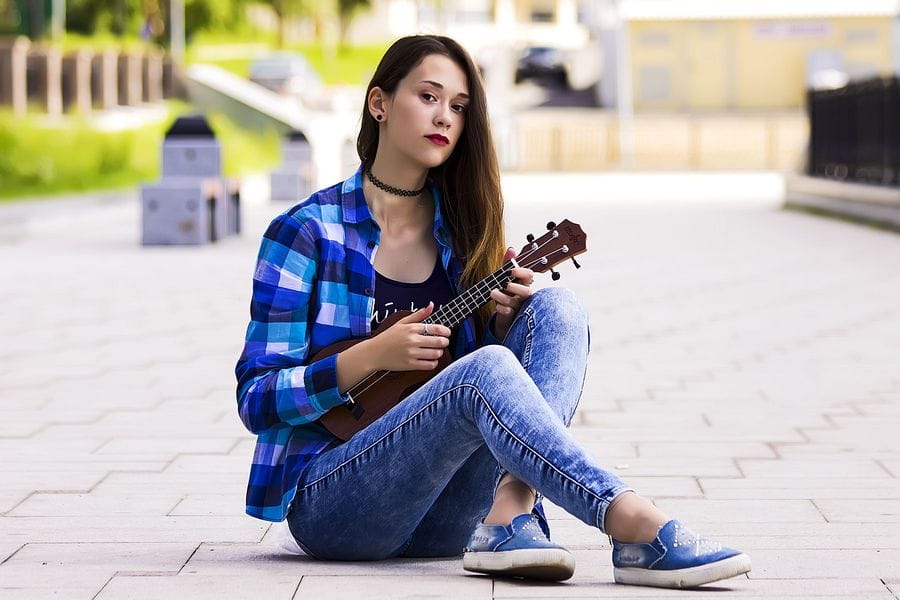 A bit of history

This instrument was created on the Hawaiian Islands, in the second half of the 19th century. Initially, it was associated exclusively with the national music of the indigenous population. But in the twentieth century, the role of the ukulele in the world of music has expanded substantially. Its rich potential first became an important part of the Jazz Age and then migrated to all known musical genres - from traditional pop to rock.

How to play the ukulele - The first chords

To learn your first easy ukulele songs, you must first learn the three basic chords. To understand what a chord is, you must first understand that each string that is pressed into a particular freight produces a different sound and therefore represents a different note. The ukulele is great because it has some simplified chords compared to the guitar, so it can be easily learned by anyone, at any age. Chords can be played in different ways, from not putting your fingers on the fret board at all, to using the fingers of your left hand in different positions on the instrument.

Chord C is achieved by placing only the 3rd finger (ring finger) of the left hand in fret 3 of the A string. The rest of the strings remain free.

This is done by placing the index finger of the left hand in the fret 1 on the 2nd string (E), the middle finger in the fret 2 on the 3rd string (C) and the ring finger on the first string (A).

It is achieved by placing the index finger on the second string of the first fret and the second finger is placed on the last chord, G, in the second fret. 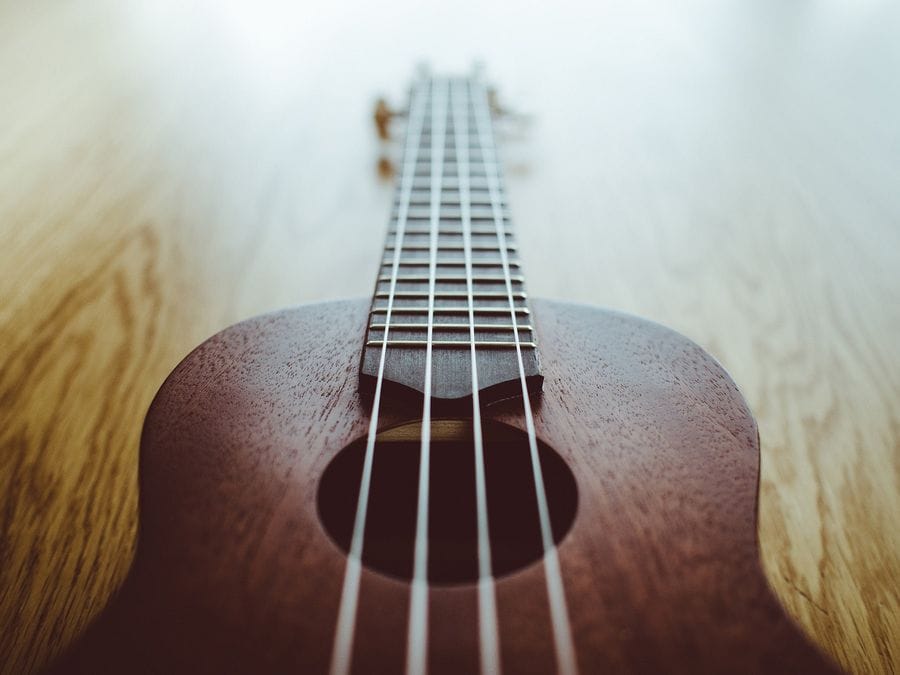 The simplest method of tuning the ukulele is by using an online tuner and pressing on each string, (G, C, E and A) and listening in parallel to the sound of your strings. When each chord rings exactly like the online tuner, then your instrument is tuned! Simple and efficient. Some tuning applications will also show you the frequency of the sound.

Careful! Any instrument with strings must be tuned more often at the beginning, due to the simple fact that strings have not yet reached the tension needed to release the note for which it was set. Read more info about tuning.

If you want to play the ukulele on the road or anywhere else where you don’t have access to the internet, you can buy an electronic tuner. It is mounted on the head of the ukulele and you start to swing the keys so that they tighten the rope until the note on the tuner corresponds from top to bottom with: G, C, E, A.