Renowned Australian Wineries – Where To Get The Best Wine In Australia

We have been visiting Margaret River for decades, which produces some of Australia's best wines. And we knew that our simple post was not enough, that you needed more information on where to find the best wine not only in WA, but around Australia.

Using more than 100 different types of grapes, the more than 2,400 wineries of Australia are known throughout the world for producing exceptional quality brew across 65 different wine regions.

Places like Margaret River in Western Australia, Hunter Valley in New South Wales or McLaren Vale in South Australia are renowned throughout the country for housing some of the oldest, finest and most well-known wineries in the Land Down Under. 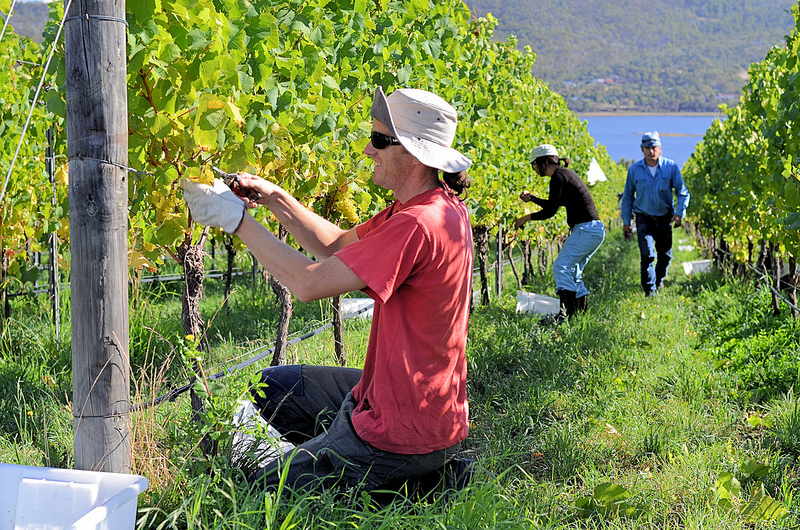 A Brief Overview of Australian Wineries

There are a number of regions in Australia where wine, as well as its brewing, promotion, selling and export is most highly regarded. Hundreds and even thousands of wineries can be found in South or Western Australia, some of them having been founded more than 100 years ago by settlers.

Just like a good brew, old wineries just get better with the passing of time, and the numerous regions devoted to growing the best quality grapes and processing them through time-tested methods to produce the best brews stand as testimony to that fact.

Regions such as Barossa Valley and McLaren Vale in Southern Australia are home to more than 200 wineries, as well as hundreds of independent grape growers. This is where those who want to find the most delicious wine in the country often start their search.

Hunter Valley in New South Wales is another one of the oldest regions known for its inhabitants’ devoted brewing practices. Apart from its art galleries, fine dining and exceptional cooking schools, the area boasts more than 150 cellar doors, and its wineries are well-known throughout the entire country.

Many other wineries exist in various other parts throughout Australia, the best of which are located on the Mornington Peninsula and Yarra Valley in Victoria, as well as in two Western Australian regions: Swan Valley and Margaret River.

With the first wineries in these regions dating back to a period before 1840, you have a lot to gain by visiting these areas, their breweries and winery cafes being complemented with the provision of fresh produce, organically grown fruit and handmade cheeses. 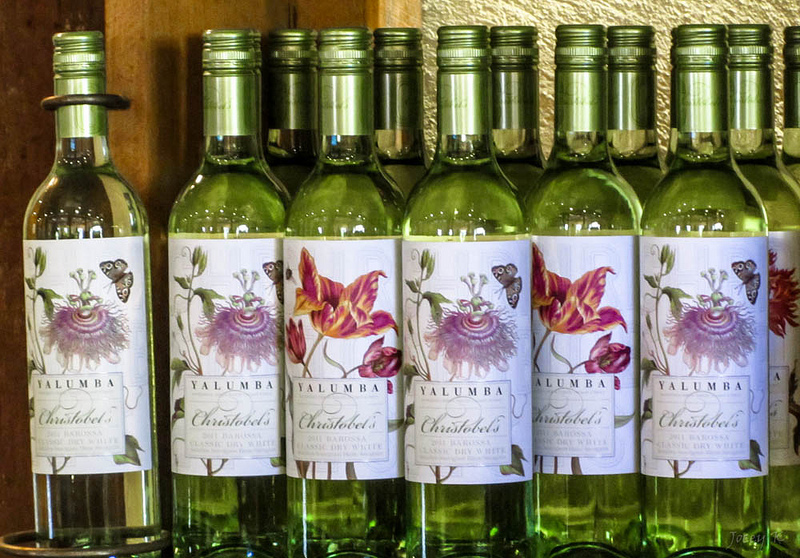 With so many places to go to and wineries to test, it can be difficult to know exactly where to find the best wine on the entire mainland. Three exceptional wineries stand out among the most reputable places known for producing the best brews:

Dozens and even hundreds of award winning wineries can also be found throughout the regions where these three giants have flourished. Booking a testing is easy enough and can bring you a memorable experience at places such as Jacob’s Creek, the Voyager Estate or Chapel Hill – all known for producing the most exceptional seasoned wine in their respective regions.