Russia’s Cultural Capital: What To See

Spanning across a huge surface area, Russia forms a bridge connecting the East (Asia) with the West (Europe). The country exhibits high diversity in terms of its topography and culture. Although Moscow stands tall as the country’s capital, its second largest city - St. Petersburg - remains the cultural capital of Russia. Travel to Saint Petersburg (Russia) to explore the beauty of the county’s history, architecture and fine arts.  The country is a melting pot of culture with over 100 ethnic groups and major religions of the world living harmoniously. 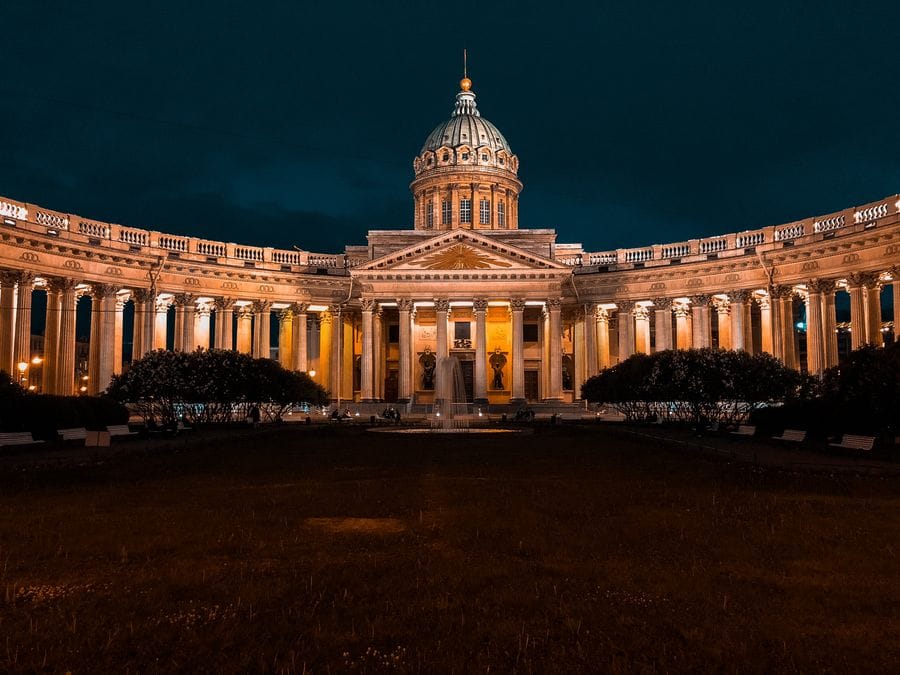 The former capital of imperial Russia is presently the most travelled and western city in the country. Situated by the River Neva in north Russia on the Baltic Sea, St. Petersburg rejoices the cold weather and beautiful atmosphere. The city manages to attract a large number of tourists every year, as the whole city centre is a UNESCO site and is worth visiting at least once. St. Petersburg has been the birthplace of many world-renowned scientists, poets, musicians and artists till date and still exhibits a lot of potential in the growth of fine arts and theatre.

Here are a few must-see attractions in St. Petersburg:

The world’s largest art museum should definitely be on every traveller’s list. The collections displayed in the State Hermitage Museum are a perfect amalgamation of the eastern and western arts and the museum records around three million displays till date. Spread across over 350 rooms in the building, the displays and the interiors itself are breathtaking. One can easily spend a whole day leisurely walking through each and every passage and area taking in the beauty of the art and the architecture of the building.

Also known as the winter palace, the Peterhof Palace is known for its opulence and eye-catching architecture. The grand ballroom, ceremonial staircase, the numerous fountains and the throne room give a peek into the regal life of the Tsars. Most part of the palace is gold-plated, including the statues that scream prosperity. One can even visit the summer palace or the Catherine Palace located in the town of Pushkin when in St. Petersburg.

3. Church of Our Saviour on the Spilled Blood

For a look into the orthodox Russian culture, one should visit the magnificent five-domed Church of Our Saviour on the Spilled Blood. It is not just the exteriors of the church that are breathtaking but the interiors too manage to catch every visitor’s attention with colourful mosaics and ancient Russian art. Interestingly, the church is built over the area where their beloved Tsar, Alexander II was assassinated and the construction took over two decades to mould it into a beautiful structure. 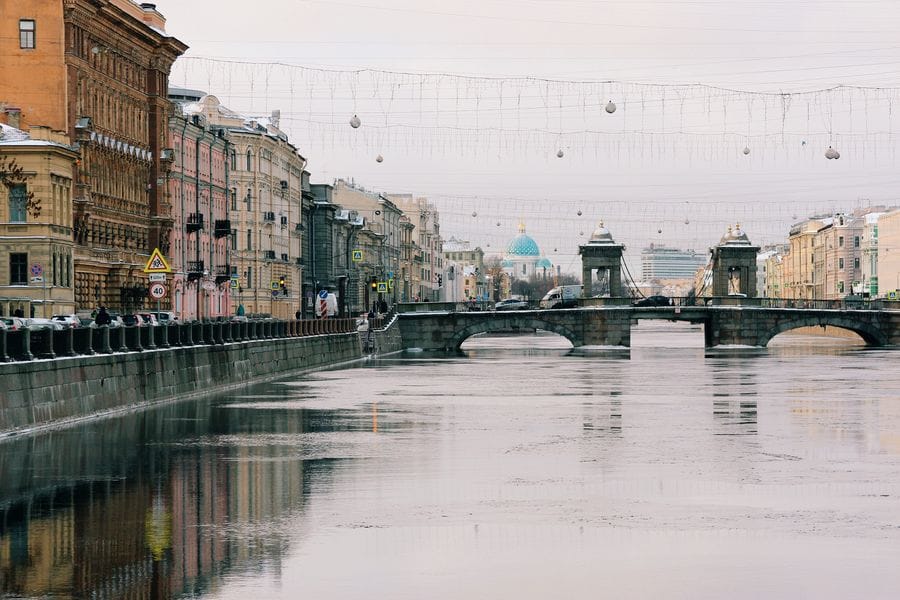 Apart from the numerous museums and art galleries, St. Petersburg is also famous for its incredible nightlife. Do not miss the Bronze Horseman Statue that represents the culture of Russia.