Spending in Paris: Everything You Need To Know

Have you ever want to visit Paris but think it's just not possible on your budget? That doesn't have to be the case! This guest post contains some smart spending hacks to help you see the city of love regardless of your budget.

Paris, the city of love. It’s also one that can be as expensive or cheap as you want it.

Budgeting is key in Paris if you want to make the most of the French capital, and here’s our guide on knowing exactly how to do it. 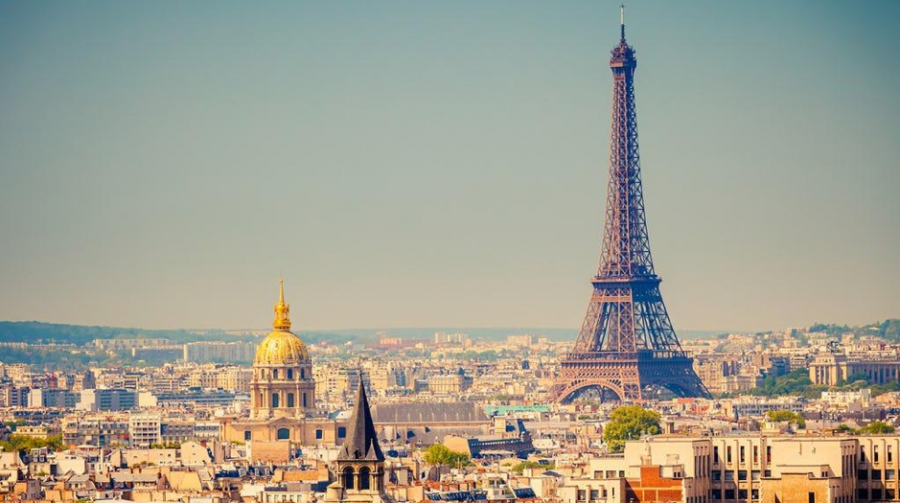 Luggage tip: Switching accommodation or checking out on your last day can be frustrating if you have to lug your bags around. Check out LuggageHero for affordable luggage storage in Paris - they have dozens of locations.

The cost of dining out in Paris is naturally dependent on where you go. Restaurants will generally display their prices outside and the price of drinks is required to be on display inside an establishment.

You can get amazing food for relatively cheap these days. The restaurants along Canal Saint Martin are diverse and offer fantastic food, although we do suggest you try fine dining in Paris at least once.

For this, booking in advance is key and it may be a case of blowing a large chunk of your budget at once. At restaurants such as Pierre Gagnaire you’ll be paying upwards of €300 a head, but it’ll be an evening you never forget.

It’s these experiences that really make the city though and it’s perhaps worth using a credit card and gradually paying this off. There are some good cards out there that are specifically designed for travel. It’s worth researching the best travel credit card options online before you commit to one, although there is a tipping culture in France too, so you will need cash as well.

Staying in Paris can also be a costly affair but you can unearth some diamonds, particularly via sites such as Airbnb.

You can pick up an apartment in the likes of Montmartre for around €50 per night via the site, yet still stay in a popular and vibrant district.

The whole city is generally accessible, although do be aware of the cheaper hotels as they’ll often be a little far out and in areas with high crime rates.

There’s plenty of five-star too of course, and hosteling is also an option. It all depends on how much you’re willing to pay. Top-end you can be paying thousands of Euros per night, whereas a hostel can be as little as €20 per night in a dorm.

There are many days that free entry is available at Parisian museums which is well worth keeping in mind.

You can actually visit the Louvre and Musée d’Orsay for free on certain days and times, while places such as the Eiffel Tower need to be booked in advance if you’re to avoid extremely long queues.

There is plenty to do for free too if you want to avoid spending. Places such as Pere-Lachaise are steeped in Parisian history and can provide intrigue and interest for hours upon end.

The Metro in Paris is the way to get around for most locals and is well connected to every part of the city.

It’s a lot simpler than getting around on foot. Paris is a huge city which will require another mode of transport on foot.

The River Seine is also another way for those with a bigger budget. You can take in the likes of the Notre Dame and the Eiffel Tower on river cruises, all the while getting from A to B.

Paris is a wonderful city with a reputation for being expensive. That truly is the case, but the alternative, cheaper, Paris is also just as stunning.

Balancing the two can make a really great trip, taking in the restaurants locals would as well as the opulent eateries that makes the city famous.

The sights can all be navigated at various times for various costs and it’s finding which Paris suits you.