Suitcase Stories Take On The World... Disney World That Is

We loved connecting with Nicole and Michael, fellow travelling Australians. While complaining about our time at Hong Kong Disney and raving about our time at Disneyland LA, they had some great advice on the biggest one of them all - Disney World. Something we will be sure to use one day... and I am sure you will find it useful too.

During our recent visit to Florida we decided to take on the World… Disney World that is!  We had been to Disneyland in California but we had heard this park was quite different and had a lot more to offer.

Well that was an understatement! Disney World is massive. In fact, it takes up 30,000 acres of land just outside of the Orlando city limits. To put that into perspective, it’s the same size as San Francisco! 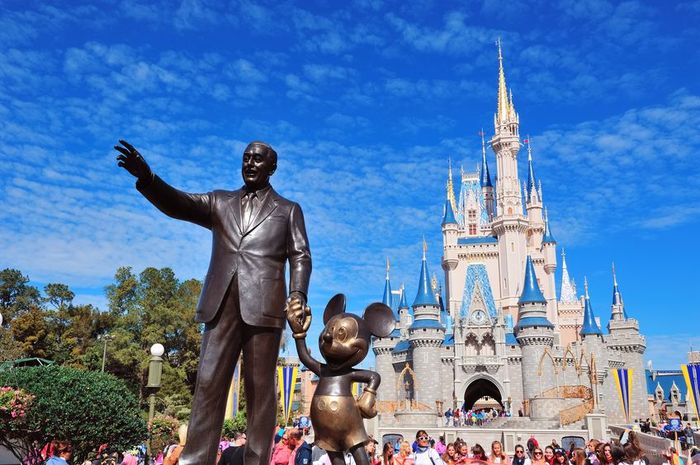 The ‘World’ consists of four theme parks, two water parks, five golf courses, a downtown area, twenty four themed resorts and more restaurants than you can poke a stick at!

No wonder Disney World is the most visited entertainment resort in the world! There are around 17 million people who walk through the door of Magic Kingdom every year!

When the ‘World’ first opened in the 70’s it started with only Magic Kingdom. It wasn’t until the 80’s and 90’s that the other 3 parks were added.

Today Disney World is the biggest employer in the United States with more than 62,000 employees!

So what will you find when you enter the world of Disney? Lets take a look...

Perhaps the most famous of the four parks, Magic Kingdom is known as ‘The most magic place on earth”. And if you have kids, they will most definitely agree with you!

The famous Cinderella Castle is the tallest structure in Disney World standing 189 feet tall! The structure is made out of fiberglass and painted to look like stones.

Magic Kingdom is also where you will find all your favorite Disney characters. Of course, you can have your photo taken with any of the characters as long as you are happy to wait in line.

This park is definitely designed for the children while some of the other parks are more ‘adult friendly’. 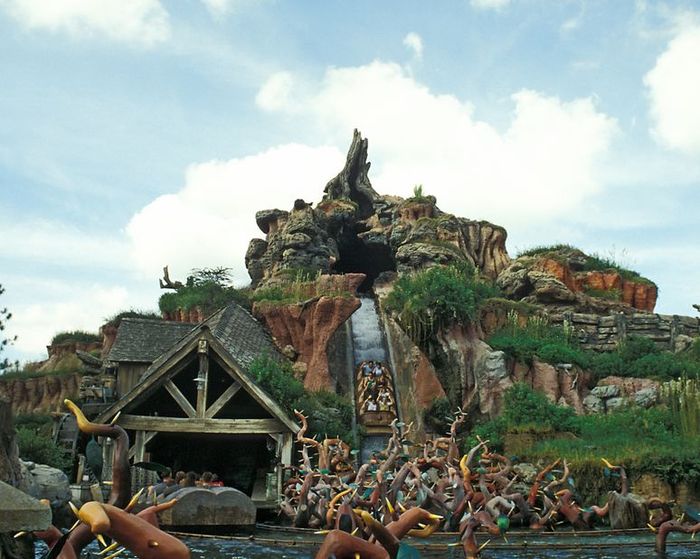 Disney World's biggest theme park, Animal Kingdom, takes up a staggering 500 acres. It is also the newest addition to the World.

Animal Kingdom has more than 250 species of wildlife represented with the 1000+ animals. This includes the largest group of Nile hippos and African elephants in North America.

Wildlife conservation is top priority for the folks here at Animal Kingdom having donated more than $6 million to conservation projects around the world. 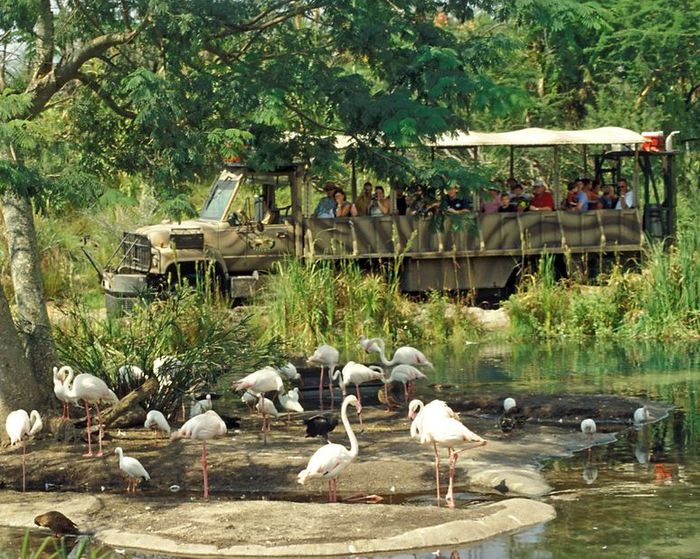 Epcot spans acres more than 300 acres, which is more than double the size of Magic Kingdom.

This park is dedicated to the growth and development of technology, innovation and culture around the world. If you are fascinated by world culture then I highly recommend this park.

As you walk around the park (in comfortable shoes I might add!) you will go through eleven different countries including; Mexico, Norway, China, Germany, Italy, USA, Japan, Morocco, France, United Kingdom and Canada.

Each country is represented by its customs, culture and cuisine. For example, when you are ‘in’ France, you will eat French pastries at a French patisserie. You will see typical French structures, including an Eiffel Tower replica, and you will be greeted by French staff (yes, they are really from France!) You really do feel like you are in France! 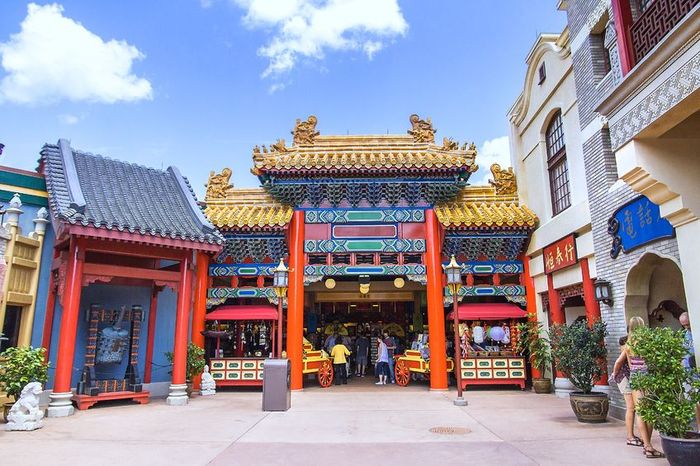 Hollywood studios opened its doors in 1989 as Disney-MGM Studios but changed its name in 2007 due to a ‘break up’ between Disney and MGM.

The studio has nearly doubled in size in the last 10 years and constantly continues to expand.

This park was once a working studio with many movies and TV shows being filmed here. Today, it exists purely for the tourist’s entertainment.

If you have an interest in all things movie then you will enjoy Disney’s Hollywood Studios.

If you have children I would highly recommend a trip to Disney World. Or if you are a big kid yourself, like we are, you will still have a great time exploring the different parks. 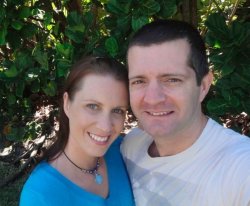 Nicole and Michael are an Australian couple in who gave up their careers, sold their possessions and left their ‘conventional’ life behind for a life of travel. They have been living a nomadic life for 13 months and see no end in sight.

They recently launched Suitcase Stories, a website where they share their stories, travel tips and destination guides.  Their main goal for this website is to inspire others to travel and to show people how long term travel is not only possible but affordable.

Thank you so much for the opportunity to guest post for you :)