The Top 10 Foods You Should Eat When Visiting Greece

I love Greek food! It's my favourite cuisine in the world. Find out why...

Greece is not only known for its beautiful landscape, lively spirited people and ancient ruins, but also for its great food. Greek food is diverse and delicious, using unique mixes of ingredients and spices into some savory dishes you won’t find anywhere else. Although there are many great recipes and foods out there, here are the top 10 mouth-watering dishes you should not miss when visiting Greece. 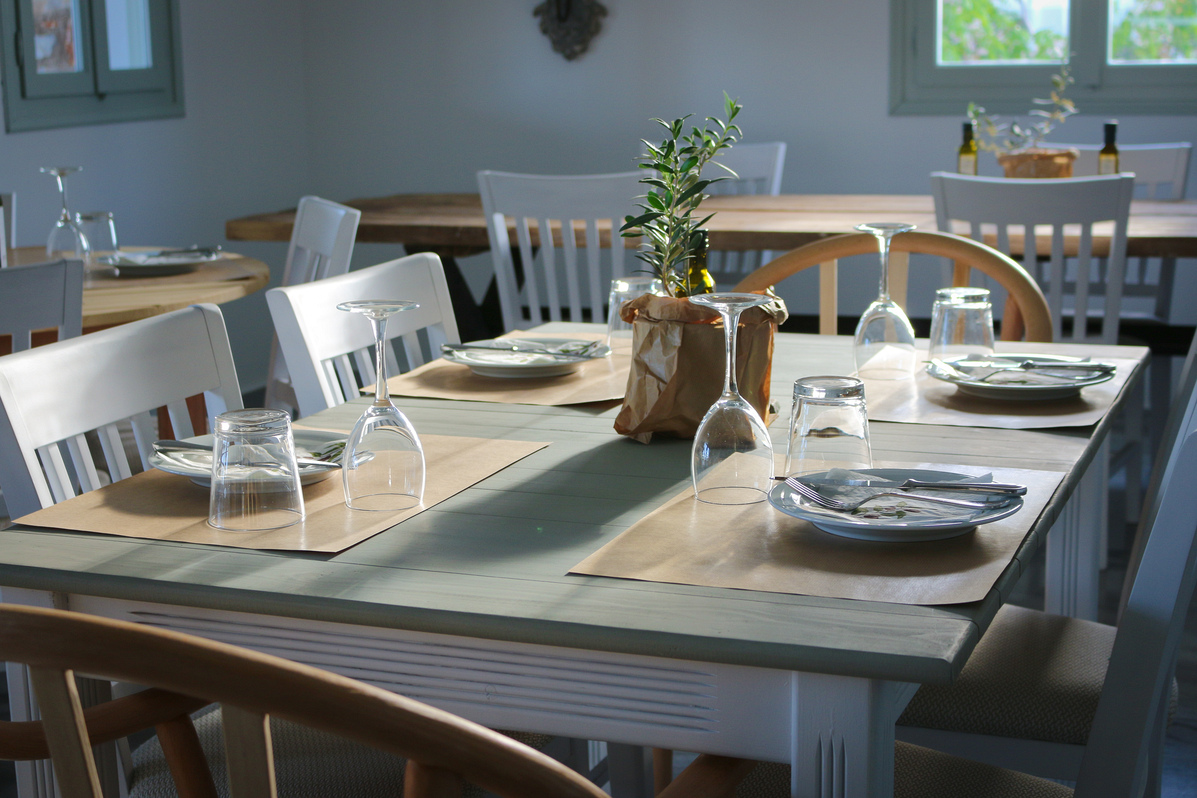 In other parts of the world, a Gyro is also known as a Shaworma, Kebab or Souvlaki. However, in Greece, Gyros are prepared differently, the main difference being the fact that the meat is roasted vertically, on a spit. The meat is then cut and wrapped in pita bread along with French fries, lettuce, tzatziki, onions, tomatoes and other spices. This food is delicious, but eating it can be a bit messy, especially for the kids, so you may want to order some Souvlaki for them instead.

The Mousakka is an eggplant-based dish that can also be found in various combinations in Turkey and the Balkan region. In Greece, this dish is made with minced meat, sautéed eggplants and tomatoes, onions, garlic, béchamel sauce and sometimes grilled cheese. This recipe varies from one region to another, as some also add potatoes or cover it with a layer of cheese and eggs. A delicious food that will also keep you satiated for an entire day.

Tiropites are triangle-shaped pastries that are made from phyllo pastry sheets and then filled with a unique mixture of taste Greek cheeses. These are baked until golden and crunchy, melting into the mouth and delivering an explosion of cheese aromas.

If you’re in Greece, you shouldn’t miss the opportunity of getting some fresh olives and olive oil. The Greek people have been growing them for thousands of years, so this can definitely be named the home of olives. Most restaurants grow their own olives and also produce their own oil. If you want some original and natural extra virgin olive oil or some ripe black olives, then you should definitely try them in Greece.

Tzatziki is a traditional Greek sauce that is made with fresh yoghurt and cucumbers. It is flavored with garlic and it may contain other spices and green herbs, depending on its use. This delicious sauce can be eaten on its own as a dip with warm pita bread or it can just be eaten with a spoon. Tzatziki is also used as an important sauce for other foods such as Souvlaki.

Souvlaki is actually a term describing a little skewer. Any kind of meat such as pork, chicken or lamb is first marinated in delicious sauces and spices and then grilled. These delicious skewers can be served with French fries, Tzatziki or other sauces. While most places served it as a skewer or meat on a stick, some restaurants may also wrap it in pita bread, similar to a Gyro.

Spanakopitas can be found all over Greece. In fact they are so popular that even grocery stores have these frozen. Spanakopitas are actually spinach pies or pitas. Greeks tend to add just about anything into pies, and this delicious variant contains spinach combined with flavored feta cheese and other spices. Don’t be surprised to see them everywhere you turn, they are that popular.

Dolmathakias are stuffed grape leaves. The grape leaves are usually stuffed with rice, fresh herbs and pine nuts and then rolled and baked in the oven. Dolmathakias can be served both cold and warm, and they make great appetizers, delighting with their sour and aromatic taste.

This traditional Greek spread is made of carp roe. While you may see it referred to as a salad, it is actually a dip, as natives eat it with plenty of pita. Taramosalada is a meze or an appetizer, and while the original recipe is made of cod or carp cured and salted roe, it can be made with many other types of fish eggs.

These Greek chickpea meatballs are the perfect meze or appetizer for vegans. These are made of fried balls of chickpea and a unique blend of Greek spices, and they resemble the Middle Eastern falafel. These chickpea balls are so aromatic that you may find you can’t stop eating them, that’s how delicious they are.

There are many other foods you may want to try out in Greece. From fast food shops on the streets to small local restaurants, there are dozens of delicious foods to delight your taste buds. Don’t forget to taste the local wine along with these savory dishes, as it will definitely offer you a wonderful experience you won’t forget.