Things You Can Do Outside Of Montreal, Quebec According To JustFly

Josh adored his week in Montreal. So it's so good to hear that we should head back and see so much more of Quebec. Thanks Keith.

Montreal, Quebec, Canada is filled with great things to see and do. This comes as no surprise as Montreal is one of the most dynamic cities in Canada thanks to its bilingual heritage and emphasis on style. While the city is loaded with things for families to do (The Old Port, Parc Mont Royal, La Ronde, etc), there are numerous attractions that lie beyond the cities borders that are definitely worth the drive to check out. To track down a list of some of the area’s best attractions I decided I needed to speak to a travel expert. To do this I reached out to the online travel company JustFly. They were able to provide me with a list of some of the best attractions that lie beyond the borders of Quebec’s biggest city.

Making up an area within the Laurentian Mountains North of the city of Montreal, Mont Tremblant has come to be synonymous with cottage life for those who live in the city. Whether its Summer or Winter, numerous people flock North of the city to reconnect with nature and enjoy the various outdoor activities the area affords. Summer calls for campfires, hiking, canoeing, and swimming. Winter is chalet season according to JustFly’s review, meaning skiing is on tap along with hockey, ice fishing, and other awesome outdoor activities. One thing to watch for is cottage traffic, which means you should plan accordingly. This means getting up very early, or planning to drive on off-season days to avoid the rush. 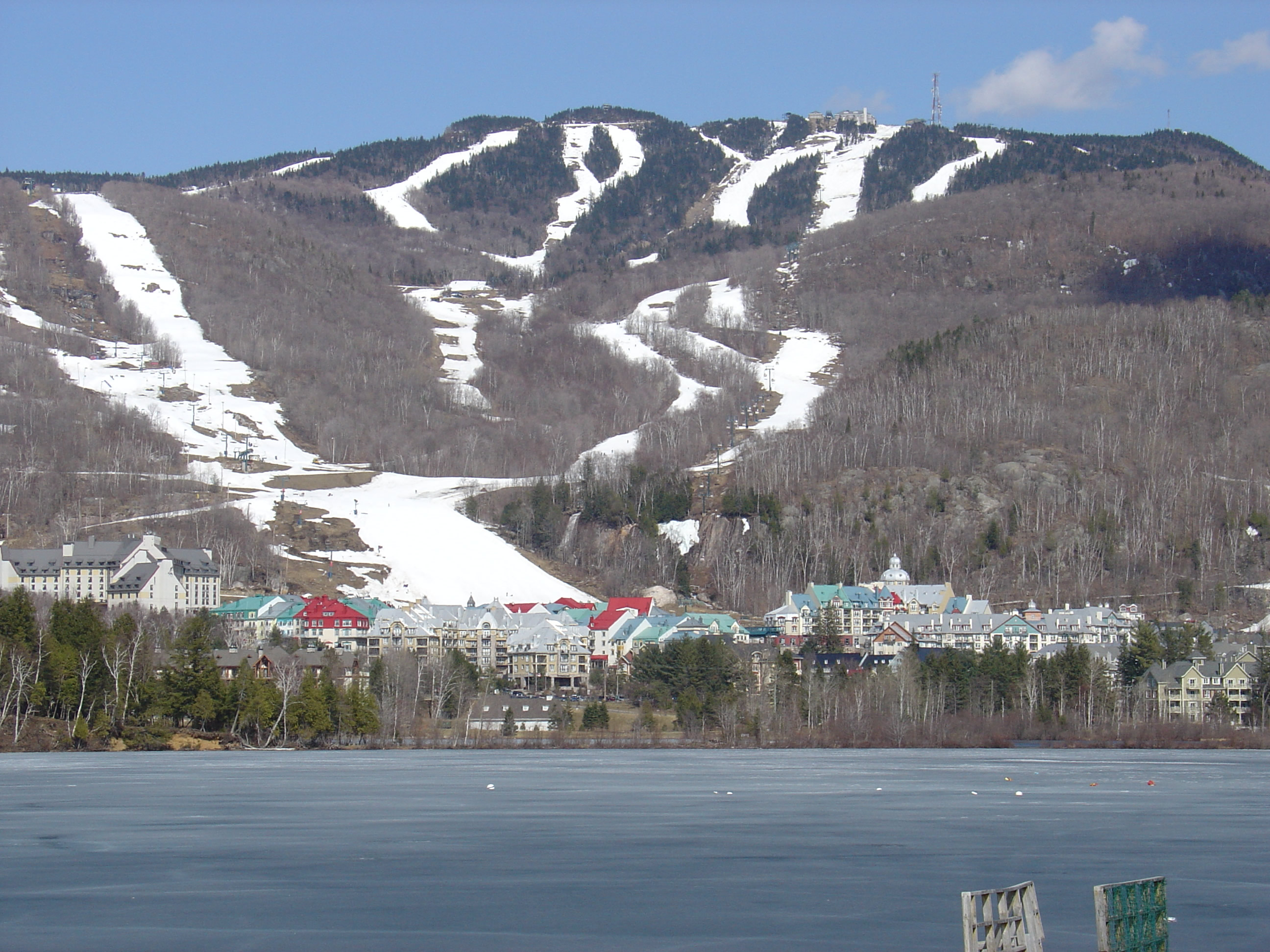 Located just West of Montreal, Hudson is a small town that is about as picturesque as you can imagine. While there are plenty of small Quebec towns that share this appeal, Hudson has the benefit of being near two great attractions. First things first, Sandy Beach. While Montreal has a lot to offer, it certainly lacks a beach worth visiting. Hudson has a beautiful beach nearby that is a hidden gem worth unearthing. Second, Hudson is very close to Oka, Quebec, which is famous for its cheese production. The cheese made in Oka dates back to a 17th century recipe and was originally made by Trappist Monks. Additionally, you should check out Finnegan’s Market. This outdoor flea market is filled with unusual finds and great food for the tasting.

One of Quebec’s most famous tourist trips is to any of the area’s surrounding sugar shacks. Sugar Shacks are maple syrup operations where they allow visitors to check out the process of creating the sticky topping. JustFly says the process itself is commonly referred to as sugaring off, and includes the collection of sap from maple trees, the boiling of the sap, and the collection of the sweet maple syrup after product. These visits often include an insane breakfast that includes eggs, sausage, french toast, pancakes, beans, and other treats. These food items are of course generously soaked in maple syrup, making them certainly unhealthy, but amazing. 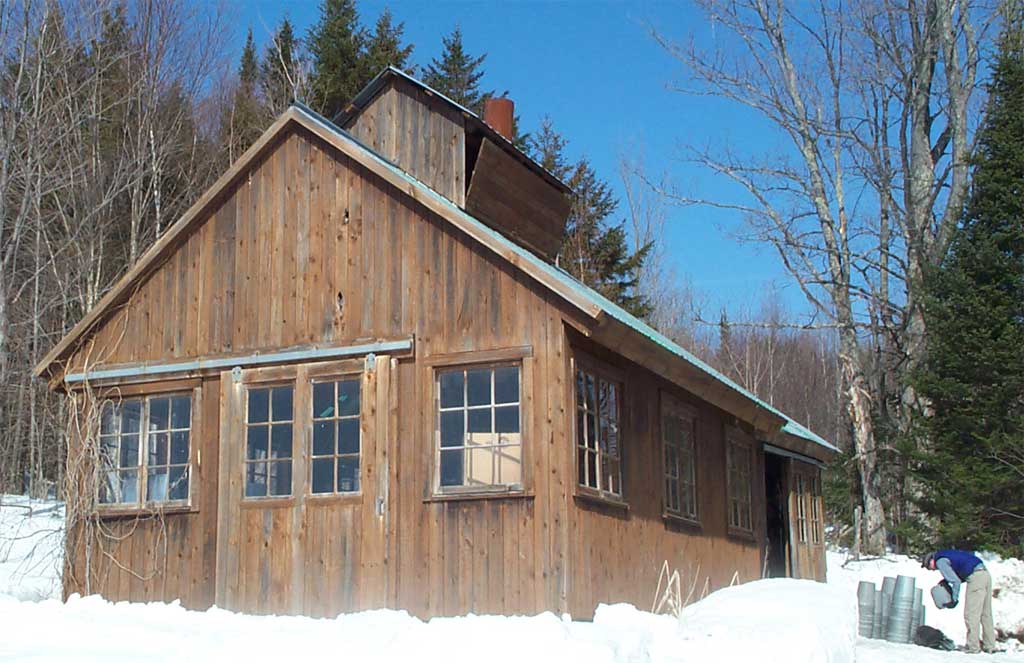 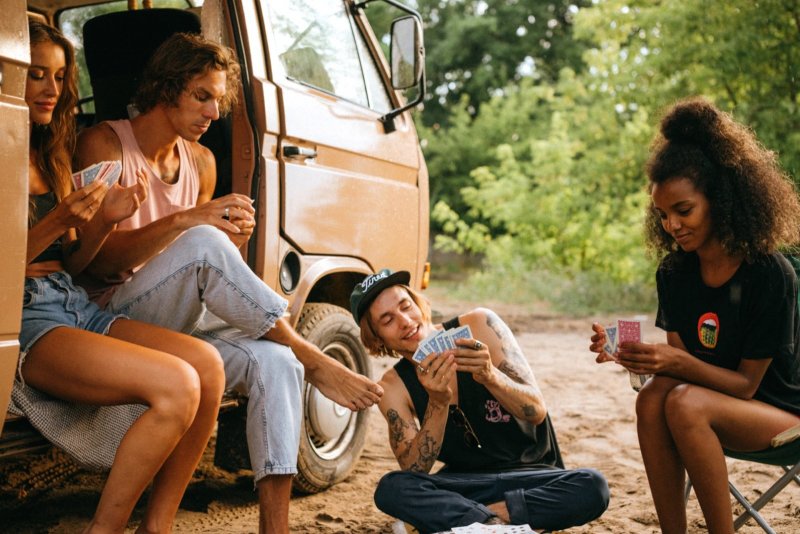 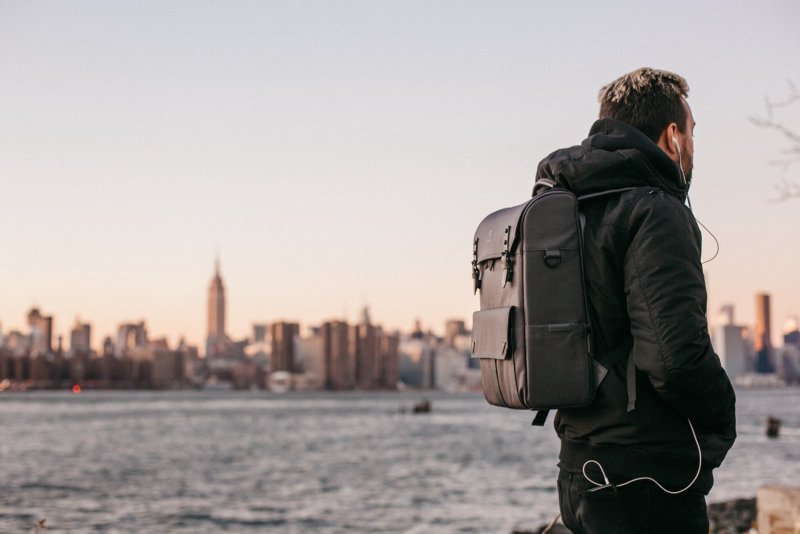 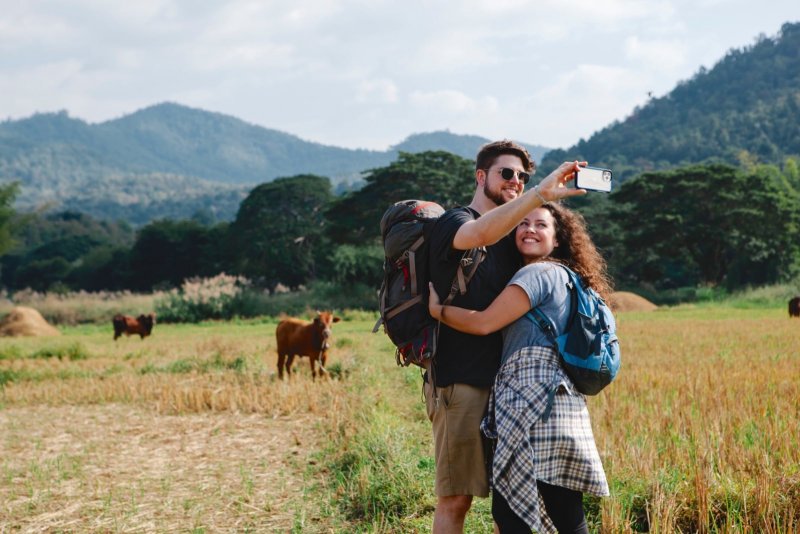 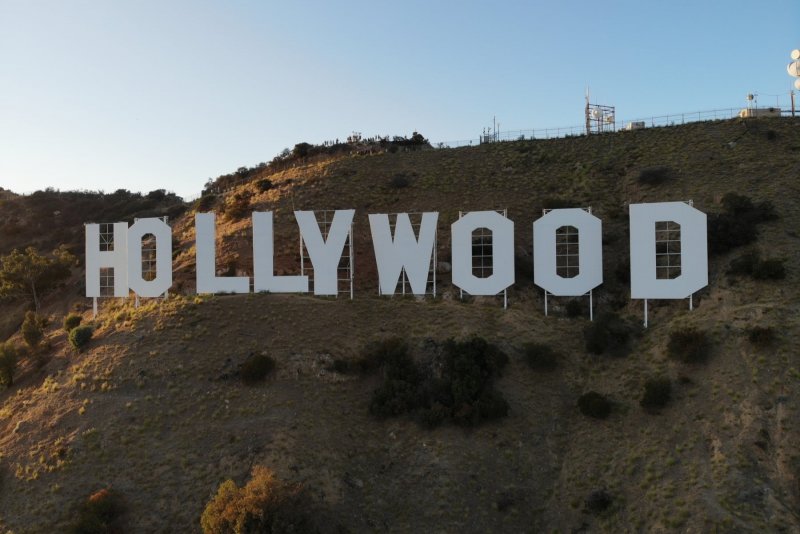 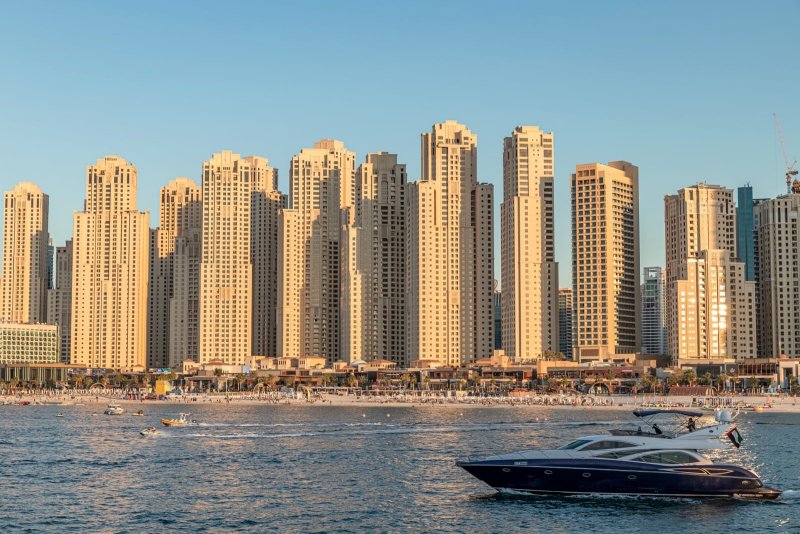 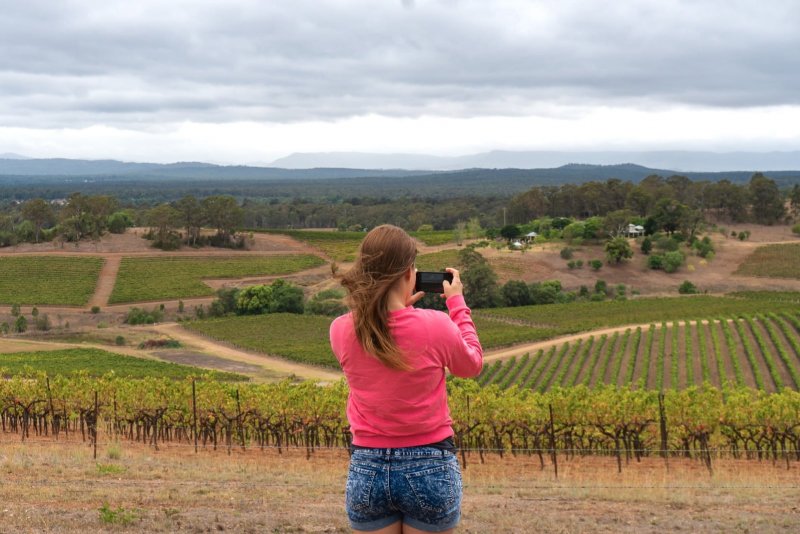 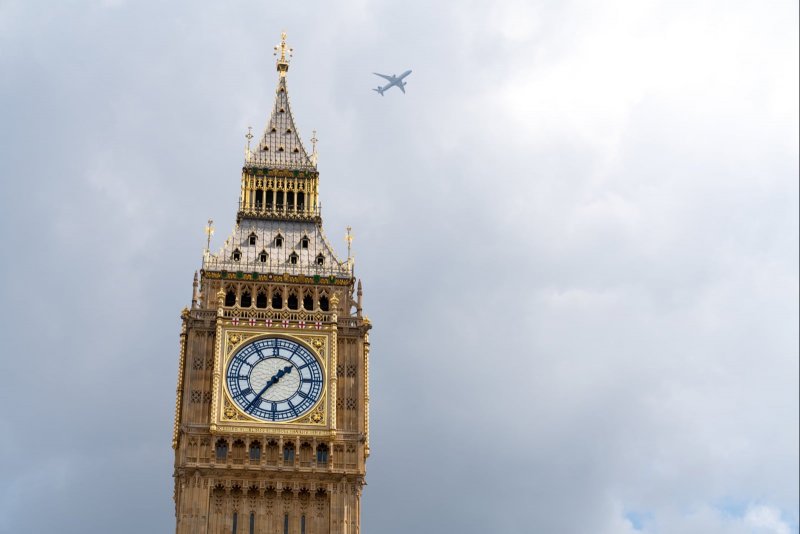