As if Iceland wasn't already on my wish list. This is just beautiful. Thanks Rider, I am more then convinced Iceland is our next destination!

If you are planning a trip soon but you have no idea which destination to choose, then you should definitely plan a visit to popular Iceland. This country has some of the most spectacular sights in the world, with active volcanoes, breathtaking mountain scenery and calming geothermal springs. And of course, you haven’t seen anything unless you go on one of the Iceland ice cave tours organized by many local touring companies.

Here are the top 5 reasons to visit Iceland and the beautiful things you can expect to see there.

1. Visit some of the most amazing glacier caves in the world

There are many types of caves, but glacier caves are some of the most impressive ones. Glacier caves are different from ice caves in that the latter are bedrock caves while the former are actually inside glaciers. Glaciers are always moving and hot springs or geothermal heat from volcanoes creates temporary caves that won’t last forever. These caves are mesmerizing in that you get to see impressive ice formations with astonishing reflections. For example, the blue ice cave in the Vatnajokul glacier is more than 2.8 kilometres long and it can be seen up until March. 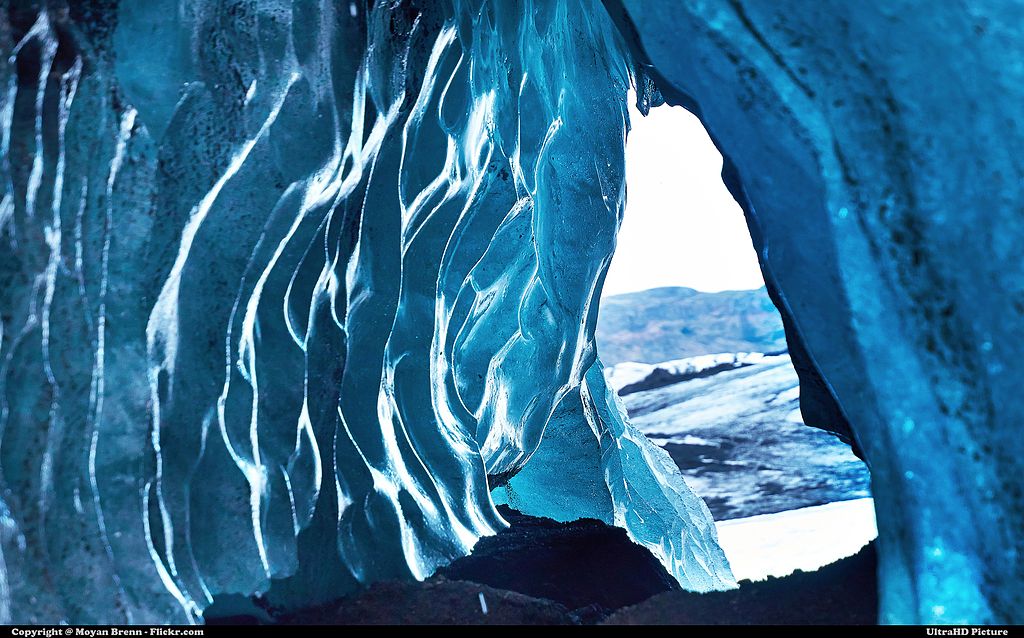 2. Witness the largest cave in Iceland

If you want to see big, then going on to the Buri cave is definitely worth it. This cave hast the largest inner chamber in Iceland, being 10 meters high and wide and having a length of more than 1 kilometer. Taking an Iceland ice cave tour in winter will also provide you with a scenery you won’t forget as the ice sculptures in the cold season are spectacular.

3. Enter the amazing Thrihnjukagigur cave inside a volcano

You haven’t seen it all unless you go to the Thrihnjukagigur cave, which is located inside a volcano. To enter this cave, you will need to enter a crater opening and descend to the humongous magma chamber, which is definitely one of the most impressive natural things to see in the country. Don’t worry about the volcano itself, as it has shown no sign of activity in the last 4,000 years.

You can also go to an easily accessible cave named Buri or the End of the Road cave. This spectacular cave is located 25 minutes by car from Reikjavik and it has some diverse and colorful scenery that will certainly impress. Here you will also get to see lava flake formations as well as stalactites and stalagmites.