Shame we missed Topher while we were at Yosemite, but it's a huge park. Having been to 2 out of these 3 destinations with kids and without, we can agree with this round up.

In order to identify the top places to enjoy holidays for singles, let's first establish what solo travellers are looking for in a destination.

Perhaps the number one thing on any independent tourist's mind is safety, especially if you're a woman. You'll be on the lookout for places that have good reputations when it comes to crime so that you can enjoy a stress-free trip. Travelling with a reputable company such as Grand American Adventures can also help to put your mind at ease.

Secondly, you'll want somewhere that's got loads of things to do so that you don't get bored and is full of people who you can socialise with. In a poll for Independent Traveller, 30 per cent of those questioned said that meeting new friends was the number one reason to go travelling solo.

With these things in mind, let's look at those top destinations for singles in America. 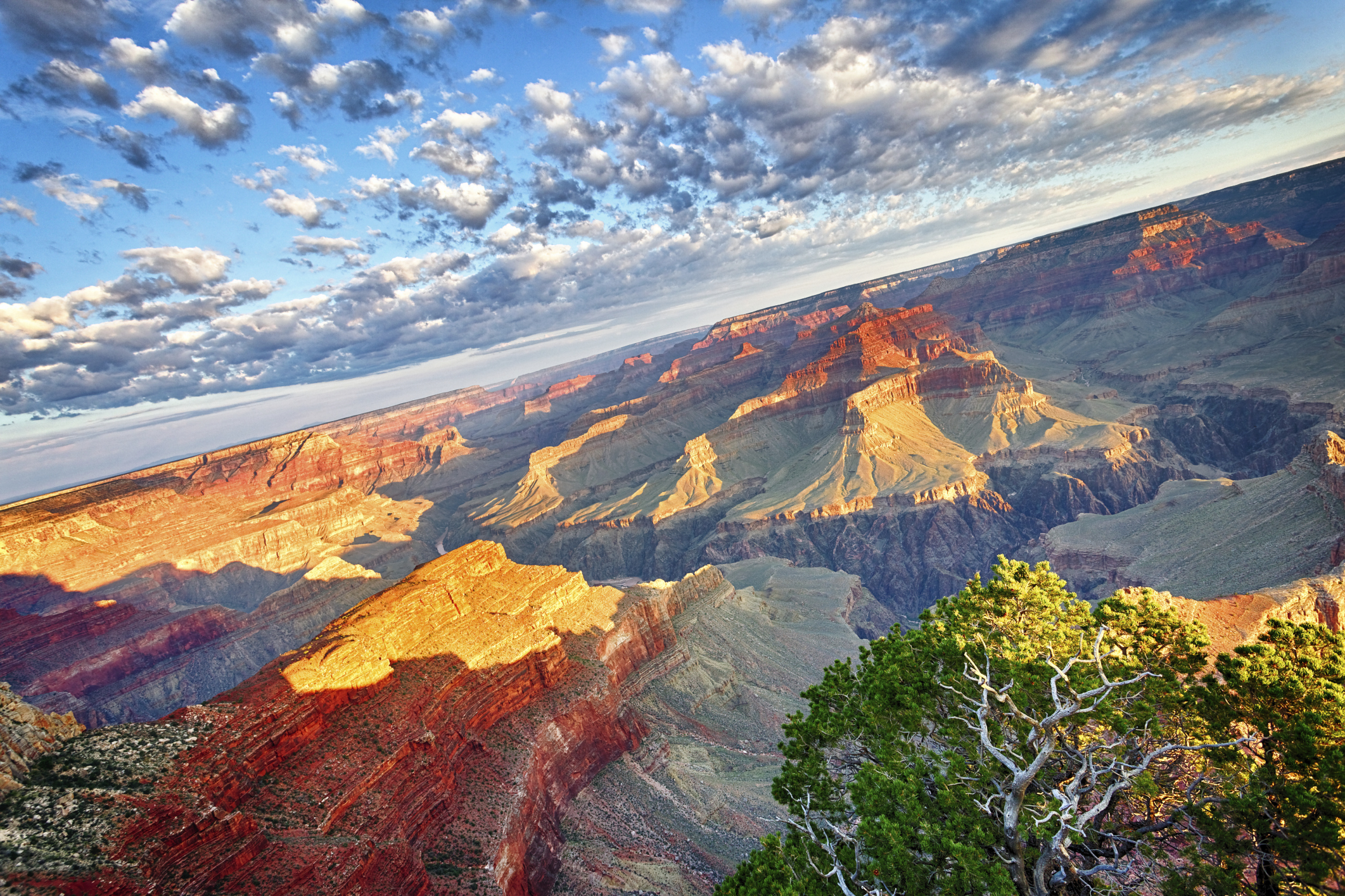 Everyone knows Costa Rica is a land of spectacular landscapes, exotic wildlife and adventure activities, but what is given less publicity is the warm and friendly welcome that you'll get from the locals when you arrive there.

Known as ticos, the natives are passionate about the natural environment around them and proud of their country. Living by the slogan 'pura vida' (pure life), Costa Ricans have ready smiles and plenty of enthusiasm. And with low levels of poverty and high literacy rates and life expectancies, this is a Central American nation living mainly by North American standards.

Unlike Mexico and others, Costa Rica - which doesn't have a military - is also largely free of drug-related problems.

In addition to ticos, you'll also meet plenty of Americans on your trip, as Costa Rica is only a short flight from the USA and a popular holiday destination. You'll find a bohemian atmosphere in many of Costa Rica's coastal towns, with surfers hanging out and catching some waves by day and drinking beers by night.

Keep yourself entertained zip lining through rainforest canopies and wildlife spotting in the jungle.

Unlike its nearest neighbour, Canada has low levels of gun ownership. Its crime rate has also been in decline since the early 1990s, so visitors have no reason to be worried about their safety. In fact, you're probably more likely to run into problems with wild animals stealing your supplies than getting hassle from other humans!

Canada also has some great cities, such as Vancouver, where there are plenty of bars and clubs for you to make new friends, as well as vast wilderness areas where you'll get the chance to develop close relationships with your fellow travellers away from the trappings of modern life.

Forget about your homesickness bombing down white water runs and hiking to the top of jagged mountain peaks.

While the media is reporting on gun issues within the USA, the crime rate in the country has reduced considerably in the past 20 years meaning that the vast majority of tourist visits pass without incident.

Its big cities are a veritable melting pot of people from all walks of life, so you are sure to find someone you can connect with in the numerous bars, restaurants and clubs of San Francisco, Los Angeles and Chicago.

You'll also be so overawed by the huge sights, from the Grand Canyon to the bright lights of Las Vegas, to have any cares.

Topher Davis has been travelling endlessly for the past decade. So far he has visited over 130 countries and is currently is hiking around Yosemite National Park in California.