We travel with travel insurance which has saved us more then once. We made claims for stolen iphones and broken bones. Even though we hate talking about these type of things, it's important to be aware.

That’s the message from Australians who have been injured overseas without travel insurance and their families.

All it takes is a mosquito bite.

Kent Caldwell, 40, was on a holiday in Papua New Guinea seven years ago when he scratched one such bite, which became infected and developed into cellulitis.

He ended up at a medical clinic in Port Moresby with a 40C+ fever, with his calf muscle swelling to three times its normal size.

When the medication he took perforated the lining of his stomach and caused internal bleeding, he was medevaced to Cairns, at a cost of $30,000.

With just hours left to live doctors considered amputating his leg. He was pumped with 60 litres of blood and spent the next couple of months recovering.

Mr Caldwell spent another $5000 on medication and was forced to borrow money from family and friends to pay his bills.

“I’d travelled the world without travel insurance since I was five and never thought about it,” he says.

“I thought it would never happen to me, then when you least expect it, it can hit hard and fast. 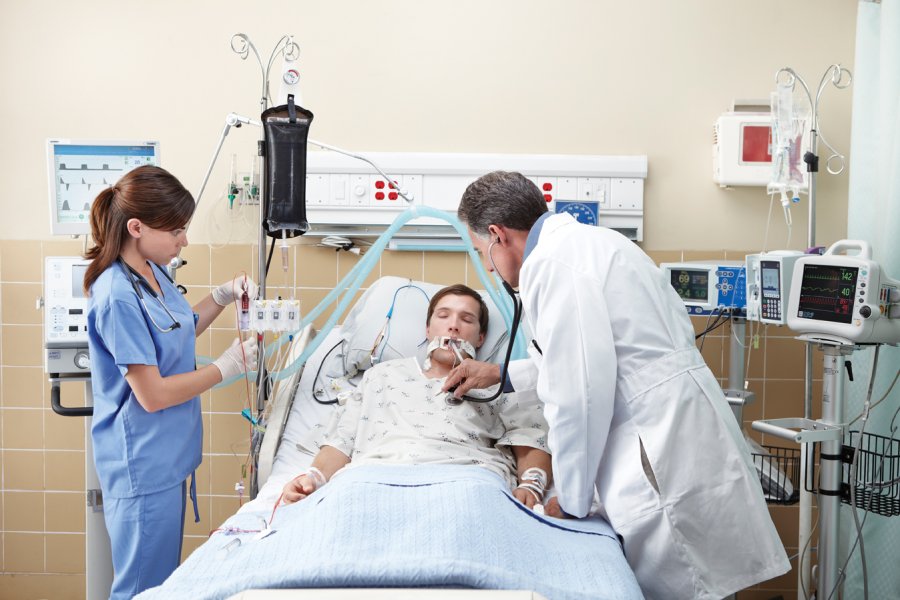 Having The Right Travel Insurance

It isn’t just developing countries that pose a risk.

Jo, 23, forgot to renew her travel insurance during a holiday to New York last year. A couple of days after it expired, she went out to a pub with her boyfriend and after a few drinks smashed her hand into some glasses on a table, slashing her wrist.

An ambulance was called and she was taken to hospital, where she received stitches and ended up with a medical bill of more than $1,300.

“The little thing they put on the end of your finger to check your pulse cost $180,” she said.

“My advice would be to never go to the US without travel insurance.”

It’s also important to have the right travel insurance.

Doug is over 80 and with pre-existing medical conditions, his travel insurance is capped at $75,000.

He had been misdiagnosed by his doctor in Australia as having bronchitis, but when he and his partner were on a European river cruise he fell seriously ill and ended up in intensive care.

He was diagnosed with advanced terminal lung cancer and chose to be evacuated home – at a cost of $150,000.

He passed away a few weeks later, leaving his family to pick up the pieces.

The couple was charged $8,120 a day for the 90 days Piper spent in the neonatal ward, adding up to $730,800, not including doctors and specialist fees. 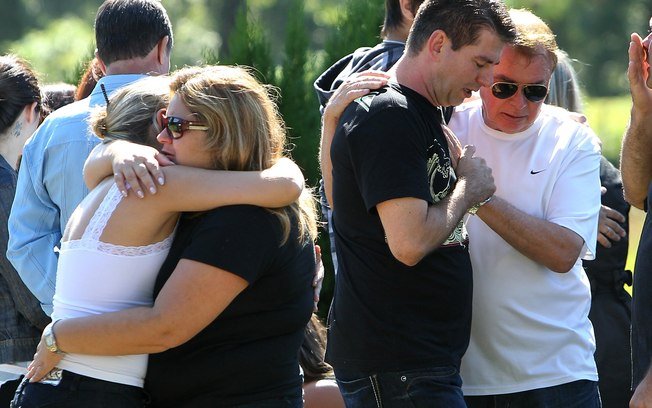 The Australian government has reciprocal health care agreements with 11 countries, which means Australian residents can get help with medical costs.

They include New Zealand, the UK, the Republic of Ireland, Sweden, the Netherlands, Finland, Italy and Norway.

But there is no agreement with Canada, or popular destinations including Indonesia, Thailand or Fiji.

Each year the Department of Foreign Affairs and Trade handles more than 20,000 cases involving Australians in difficulty overseas, including more than 1,200 hospitalisations and 50 evacuations to another location for medical purposes.

Sandra Blake is a regular overseas traveller. She enjoys hiking, biking and extreme sports. Recently she had a new addition to the family and can’t wait until her little girl is old enough to go skiing. Prior to maternity leave, she worked at NRMA Travel Insurance.