We've done Wales and Ireland, why have we never done more of the UK? So much to see, thanks Mary Ann!

The roads are often gridlocked, traffic cones sprout up like flowers, and everybody seems miserable - but there’s no better way to see the UK than by road.

Once you’re away from the city, the narrow roads wind for miles, through breathtaking countryside, up rugged mountains and down stunning valleys - so if you’re thinking of packing up and hitting the road, here are the routes you should hit for an ultimate UK road trip. 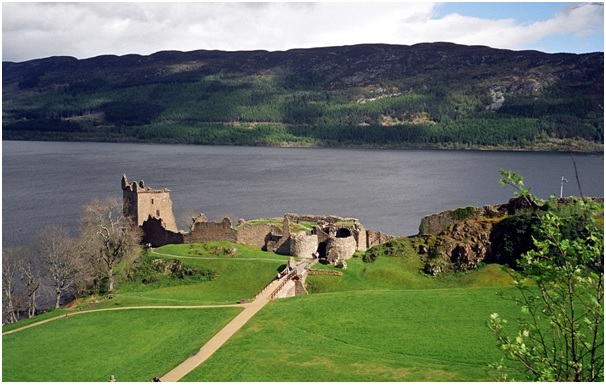 The highlands of Scotland has some of the most stunning natural scenery in the whole of the UK - the brooding skies add an air of menace to the rocky, heather-covered mountains and if you go when the weather is fine it’s home to some of the finest beaches in the world.

Lochinvar is a small fishing village where trawlers still come and go to deliver the catch of the day, and just a few miles down the road is Achmelvich beach - a sheltered cove with golden sands and turquoise sea and enough room to pitch a tent or pull up a caravan.

Take the winding one track roads from here through mountain passes and tiny communities before you can really open the throttle along the empty single carriageway. The journey clocks in at just under 100 miles, but takes a good two hours – enjoy! 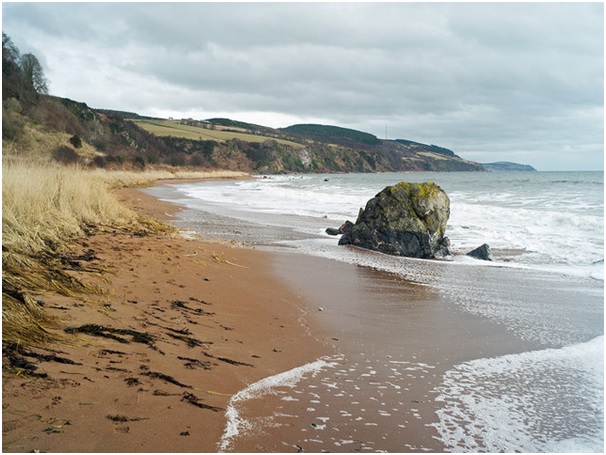 If that’s not enough scenery for you, once you reach Inverness take the road along Loch Ness, keeping an eye out for the legendary monster of course, and then through the stunning Cairngorms National Park, taking in the Moray Firth coastline and watching the waves pounding on to the beaches and the 4,000 foot mountains dividing the Highlands from the Lowlands.

And if you fancy a nightcap before you retire for the night, check out the distilleries along the way. 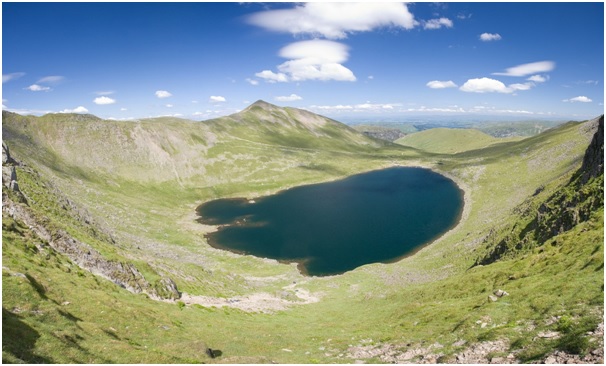 Once you’re out of Scotland, the scenery becomes a bit less dramatic but no less beautiful and the Lake District National Park is home to England’s highest peaks and rolling countryside, providing inspiration for many of the country’s most recognised Romantic period poets, such as Wordsworth and Coleridge.

Make sure you stop off at some of the villages you pass through to sample some great traditional English pubs, and pack a raincoat as there’s likely to be showers at some point in this neck of the woods. 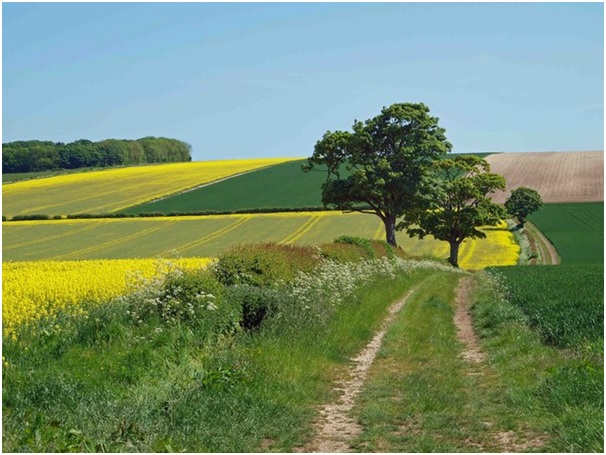 A road trip in Yorkshire probably conjures up images of rolling moorland and bleak skies, but you can also take a trip out towards the east coast for some of the most charming seaside towns like Scarborough and Bridlington.

Keep an eye out for the small villages nestling in amongst the rolling hills, as well as the strange 26 foot monolith at Rudston, the tallest free-standing stone in England. And it’s worth taking a detour to Spurn Head - an odd sand spit that juts out into the North Sea from the mouth of the Humber estuary. 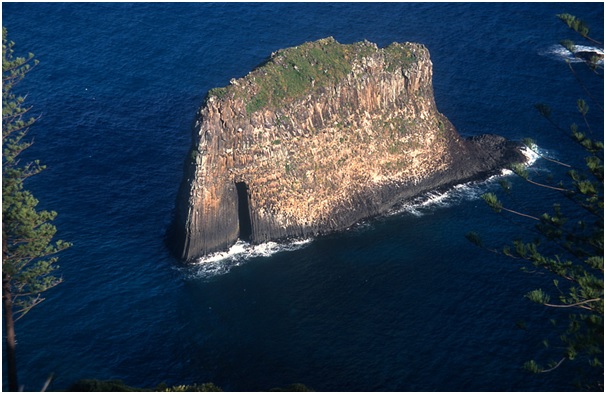 Take a trip further down the east coast and leave the brooding hills of Yorkshire to arrive at Norfolk’s northern coast drive, with its gentle, undulating coastline with long stretches of golden beach interrupted by salt marshes, mud flats, pebbles and shingle.

Stop of at the quaint coastal villages with their flint cottages, clamber over the sand dunes and marram grass and take in the cliffside views between King’s Lynn and Hunstanton. 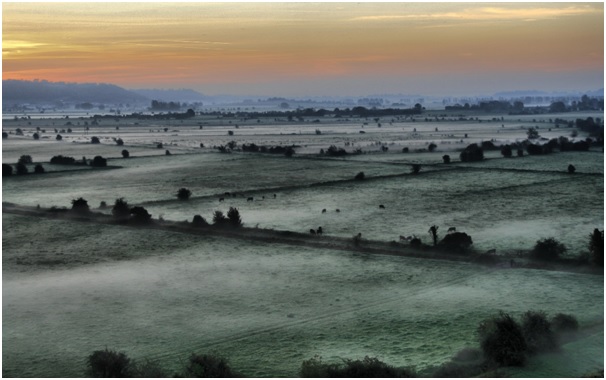 Come off the M5 at Bridgewater and head west along the A39 into the Somerset Levels for some stunning views and watercolour-esque scenery. Keep an eye out for numerous little villages tucked away at Brendon Hills and Quantocks and take scenic detours to Ilfracombe, Hartland and the rocky shoreline at Combe Martin.

Once you reach the windy dunes at Bude you’ll hit some of the UK’s best coastline where you can take your pick of surfing resorts - if you enjoy good food try Padstow, or for partying at the end of a long trip head for Newquay.

The Plains of the Serengeti 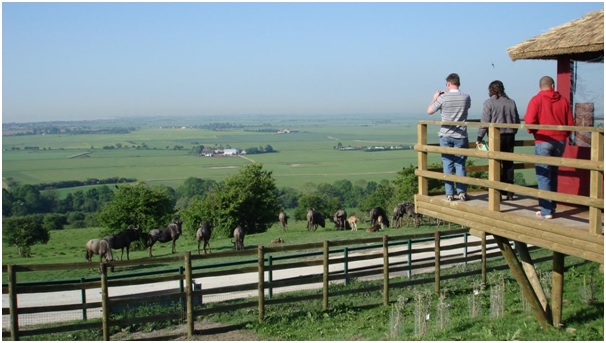 Once you’ve seen all the sights and sounds the UK countryside has to offer, you can take your ultimate road trip for a walk on the wild side at any of the UK’s zoos and safari parks.

If you’re up in the north west of England - another place that has some amazing coastline and countryside - Knowsley Safari Park not only has herds of elephant and prides of lions roaming around, you can challenge yourself to a trip along the high ropes or take yourself on an adrenaline ride at the park’s on-site funfair.

And if you find at the opposite end of the country, you can even do an overnight safari by stopping over at Livingstone Cottage, part of the Port Lympne Reserve in Kent.

Taking yourself on the ultimate UK road trip can take you from rugged Scottish mountains to the next best thing to a rolling subtropical savannah. For more suggestions, check out this article.

Mary Ann is a full time traveller and enjoy adventurous road trips. Recently she completed a UK road trip and next is the US.