It’s a matter of fact: those who choose to spend their summer holidays going on a boat trip are characterized by a sharp taste for adventure and exploration of new territories, as if the myth of Odysseus lived inside them. For those people, a vacancy is not just the chance to take a break from their ordinary routine: it’s an unmissable opportunity to broaden their horizons. 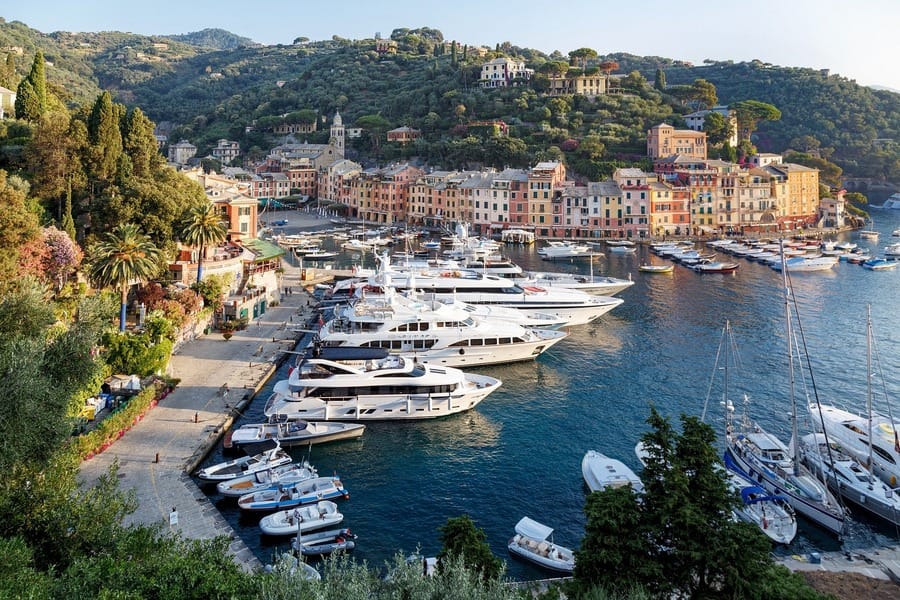 Recently the range of potential sailors has abruptly widened, thanks to a small number of companies that offer a series of different boats on rent – both for small or long periods – at very affordable prices. This has allowed a remarkable amount of relatively new sea lovers to get closer to the world of sailing, giving them the chance to experience a boat trip as an actual protagonist, not just a passenger among many others (like, for example, on a cruise).

For what concerns all those kinds of businesses based on the practice of boat rental, Italy, France and Spain are the most equipped countries. As well Boat rental Greece is one of the most clicked and requested services by the lovers of yachting and cruising: in fact Aegean Sea and its islands it's a fantatic travel goal for everyone who loves the mediterranean food and climate.

But, at the same time, there are a few “emerging countries” located along the same shores who are running really fast in the same business area, threatening the above-mentioned countries’ leadership: Albania, Croatia, Morocco and Gibraltar are not just small competitors, but an actual alternative for any potential customer. 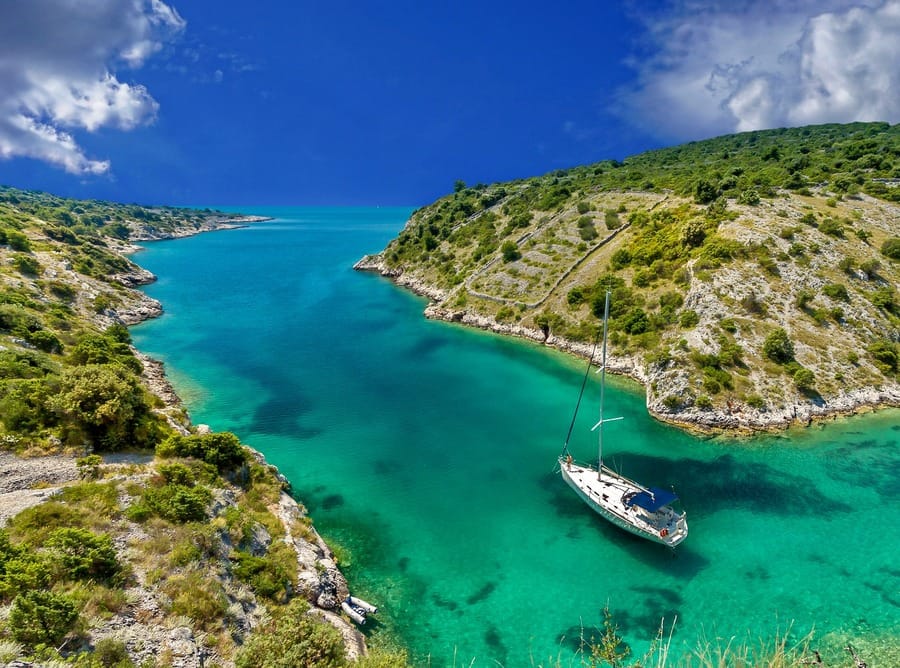 And since the Mediterranean remains the most sought-after water basin to sail in total safety, here’s below a few suggestions concerning five cities located on its shores that are still to be fully discovered. This means that they’re not the most conventional destinations, but they’re absolutely fulfilling both in terms of natural landscapes and facilities.

The southernmost point of Continental Europe (islands excluded) is a city of not even twenty thousand inhabitants, located in the Spanish region of Andalusia, in the Middle of the Strait of Gibraltar. Ferries depart from its (extremely small and picturesque) port to Tangier and other Moroccan destinations.

The second largest Algerian city by number of inhabitants is also an important harbor port, with a not insignificant tourists’ area. The city is renowned for its sacred buildings (both churches and mosques) and its university, and it’s known as an example of multiculturalism and pacific coexistence between different communities (Europeans and Africans, Christians and Muslims). The tourists’ facilities are present, but since Oran is mainly a trading city, they need to be improved.

In the deep south of Sicily, there is a town that faces one of the most suggestive Mediterranean areas. Once a small fishing village, this town located in the province of Ragusa has a port from which start daily connections with Malta and Lampedusa. Constant investments in the real estate sector have been made recently, so the surroundings of the town offer a huge number of tourists facilities. Nevertheless, its strongest point remains its amazing traditional cuisine, full of Arab influences and therefore so peculiar and different from the rest of Sicily.

Young and dynamic, this port city represents perfectly the resourcefulness and the drive towards the future of modern Albania. During the end of the last century, it was the representation of the disruption left after the Communist regime’s fall: from its port, thousands of Albanians used to leave the country to escape poverty and – sometimes – political persecutions. Now the landscape is totally different, and Durres is one of the most attractive frontiers of the “new” Europe. Particularly appreciated – not only by the locals – is its “movida”, with lots of clubs and bars open all night.

During the last decade, it has replaced Smirne as the most wanted Turkish sea destination, particularly by the youngest generations. Discovered at the beginning of the Third Millennium by the most adventurous British tourists (who were looking for an alternative to Cyprus), it has the great advantage of being blessed by a pleasant climate year-round. Which makes it the ideal destination for an off-season holiday.