The VPN - Your Indispensable Travel Mate

You’ve just landed after a 5-hour long flight. Before exiting the airport, you write a text to your loved one. You use WhatsApp instead of your mobile communication provider since roaming tariffs are quite expensive. The Internet is everywhere and cheap. Then, on the way to your accommodation you search for the best restaurants in your area. You stumble upon a unique vegan bistro with amazing reviews.

When you’re finally in front of your hotel room bed, you decide to doze off before heading out. Nothing too long, just a power nap to replenish some of that energy you spent worrying about turbulences or how fast you’d be able to reach an emergency exit. To help relax, you stream some Peaky Blinders or Game of Thrones – you have to finish the series before the new season since everyone wants a viewing party.

But at no point in all of this Internet use did you worry about your cybersecurity. Before leaving, a friend had sent you a link to a Private Internet Access VPN review. You thought you would read it first thing when you got off the place, yet you never got around to it. 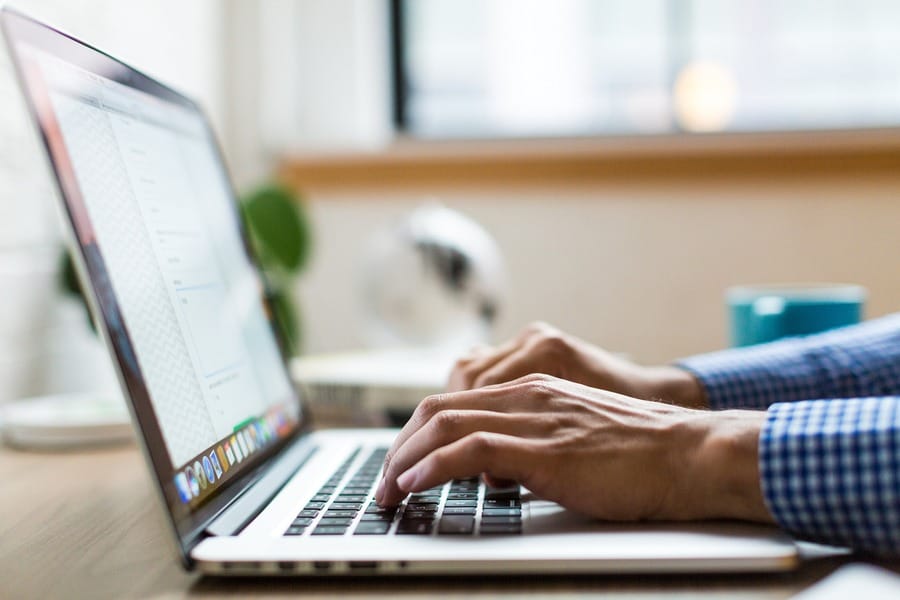 The Dangers of Public Wi-Fi

In the span of just 90 minutes, your phone was likely hacked no less than three times using MitM (Man in the Middle) strategies. In the airport, on the taxi, and at the hotel, the Wi-Fi connections you’ve been using were hijacked by a third party.

Using the MitM technique, while also exploiting smartphone connection vulnerabilities such as duplicate network SSIDs, everything you did online was intercepted and recorded by someone. Of course, you won’t know any of this until you check your bank statement a week later and find several unauthorized payments made during your travels.

Moreover, some of the secure data on your laptop was probably leaked as you unwittingly connected to a public network while you were having breakfast in a neat café downtown. You thought it was part of the awesome service you were getting, but the local router was masked by a third party seeking to become an intermediary in your connection.

You weren’t thinking of security protocols at 8 A.M. while sipping a latte. You were, however, wondering what was new on your feed or whether there was any news from that job you just interviewed for on your e-mail.

For various reasons, not all countries have data protection laws in place. In other words, there are places where there is no cybersecurity authority to whom you can report such incidents. Worse off, in these cases, your perpetrator will most likely go on preying on unknowing victims without so much as a warning. 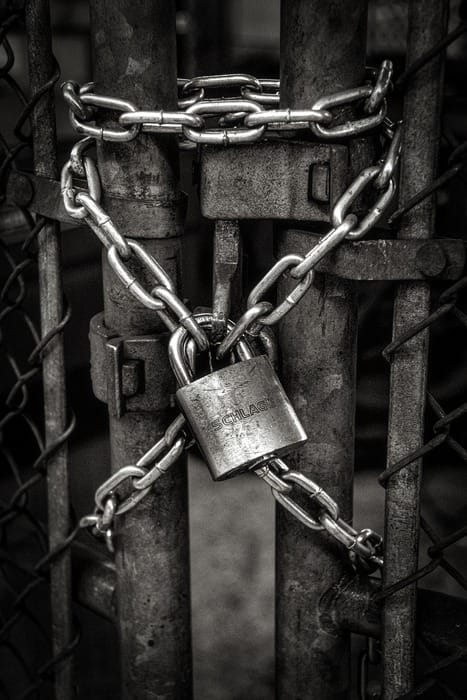 Cybersecurity on the go

Because we all travel in today’s world and because we need to have Internet access without paying exorbitant fees to mobile communication services, a reliable solution is necessary to help you stay safe and connected on the go.

To begin with, it’s a good idea to delete all network SSIDs from your devices, which will help prevent any automatic connections based on similar names, such as “FreeWiFi”, “AndroidAP”, “SSID”, “xfinitywifi”, “UPC Wi-Free” or “FreeWifi_secure”. Turning off your Bluetooth, as well as any auto-connect options, will generally make you less vulnerable. In addition, you can protect your devices with strong passwords, privacy screens, and multi-factor authentications.

Yet the single best way to ensure that none of your data is exposed while travelling abroad, or, indeed, while you’re at home, is to take matters into your own hands and use a VPN. Despite what it sounds like, this is the furthest thing from vigilante justice. Think of it as a firewall.

A Virtual Private Network service encrypts your data using a protocol such as OpenVPN or IPSec/L2TP. Differently put, before any of your information reaches the web, it passes through the VPN server, where it is encrypted. Whatever information comes back also has to go through the server before reaching you. Even if, by some mishap, some of your data is leaked, the encryption prevents anyone from being able to make any sense of it.

Stay safe abroad with a VPN

Everyone uses the Internet when traveling. As such, it is impractical to tell someone to never use a public network, especially when considering the cost of data in roaming. At times, some of us have no choice but to use public networks, particularly on business trips. The only way to guarantee that your passwords and sensitive data remain your own is by using a VPN service.

Some VPNs can go as cheap as $3 USD per month for certain subscription plans, which yields incredible value for your purchase. You’re basically paying the cost of a coffee in order to benefit from banking level Internet security when logging in on Facebook or Twitter. Sometimes, especially when you have no choice but to make a financial payment on the go, you need some banking security on your side. In addition, many companies offer cross-platform support, with applications specifically designed to efficiently protect you while also surfing the web on your phone or tablet.