What Are The Best Australian Breweries?

During our friend's visit from Bali, he fell in love with the micro-beers of Perth. So when we were approached by Steve about different breweries around Australia, we knew this post was just for our Bali friend, Keith.

When it comes to beer, there are few countries that take both its production and consumption as seriously as the Land Down Under. Australian breweries are known for their long lineage, highly refined production methods and large quantity of ale they produce every year both on a national and international level.

You can learn much about the tradition and advanced techniques used for creating the best Australian beer through facility tours, many being organized by breweries on a regular basis for both small and large groups. 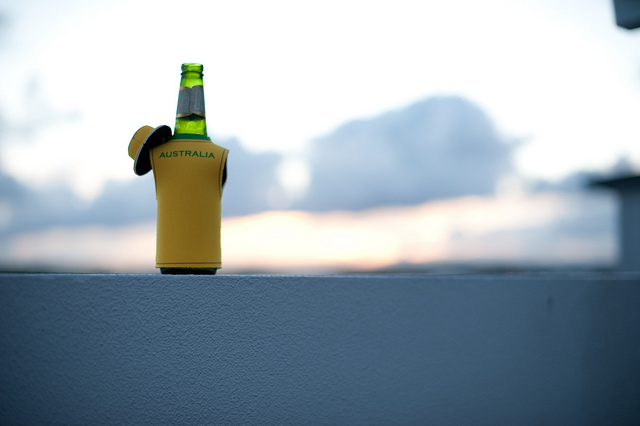 About the Australian Beer Production Industry

Soon after the first ale ever tasted on Australian soil in the mid-1700s, during the time of the British colonization, Australian breweries began to emerge throughout the country, and some of them are still in operation today.

After 200 years, the production of refined brew is still a major tradition in Australia, the country being known for a remarkable rate of 110 litres per capita in terms of beer consumption. A number of 8 large breweries and virtually dozens of microbreweries currently operate around the country, the volume and sheer quantity of ale produced throughout the five Australian states reaching numbers of millions of gallons per year.

Three of the Best Breweries in the Trade

Although responsible for Australia’s large scale beer production are two large foreign corporations – Lion Nathan from Japan and SABMiller, a British owned brewing company – the country’s lengthy tradition in producing remarkable quality brew has been passed down throughout the decades, resulting in several large Australian breweries achieving an outstanding level of success in today’s industry: 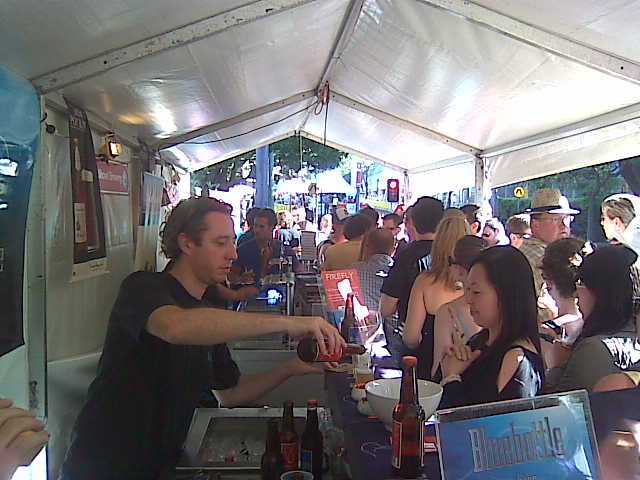 Considered the best and brightest in the Australian ale brewing industry, the people behind these giants are responsible for most of the beers produced in the country in recent years.

If you want to know exactly how the highest quality beer from the Land Down Under is produced, all you have to do is book a tour at one of these facilities and be amazed at the competitive advancements that have brought Australia to rank 4th no less than 10 years ago among the countries that brewed and sold the largest amount of exceptional quality ale.