Which Airport Should You Use When Flying To London

Guest post by Tasnim Niger
Home » Destinations » Guest Blogs » Which Airport Should You Use When Flying To London
Share with friends Tweet Pin
TWB proudly presents...

We faced a massive amount of confusion when trying to choose which airport to fly into London. Tasnim has provided not only us a great run down on which ones there are, but how to get from them to Central London. I know this will be as useful to you as it was to us, thanks Tasnim.

There are over 40 airports in the United Kingdom in which you can grab a cheap flight into, which can be quite confusing, especially when there are six international airports alone in London. Together, they make the busiest airport system in the world by passenger numbers and the second busiest by aircraft movements. London airports handle 60% of all the United Kingdom's air traffic. There are 14 domestic destinations served by the airports, and 396 international destinations.

To help your trip to the UK be less confusing we’ve compiled a list of London airports in which you may want to consider flying into and exactly how far they are from Central London. 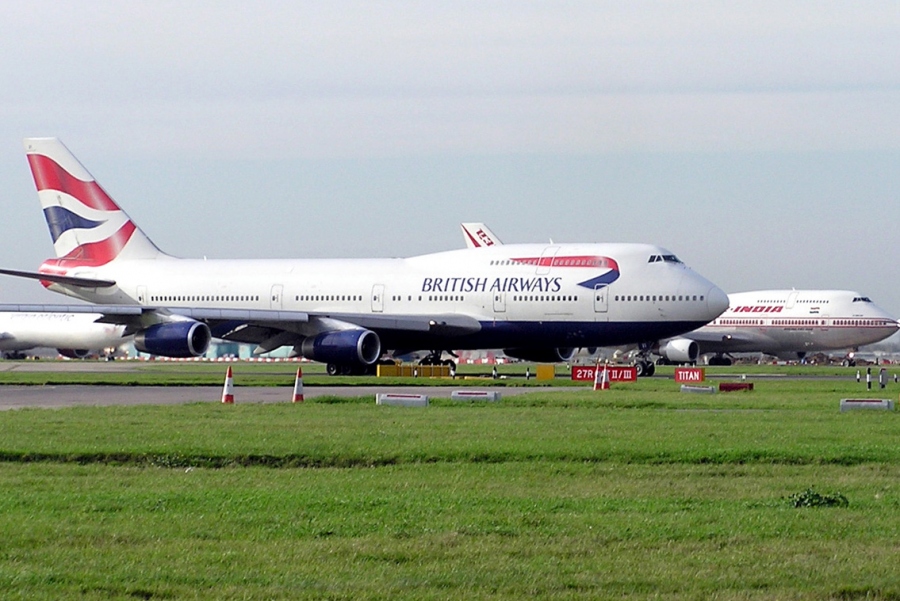 You can get from Heathrow to London by Underground train. This is the cheapest way. The journey is just under an hour and  £5.50 for a one way ticket to Central London.

Several buses will also get you to London and may take anywhere from 35 minutes to hours.

Taxis are available at Heathrow Airport 24 hours a day, 365 days a year. The average journey time is approximately 30-45 minutes, but can take much longer if the traffic is dismal. If four or five people travel together a taxi can often be the cheapest mode of transport.

Via the Gatwick Express you can arrive at Victoria Station in Central London. It operates four trains per hour and the journey time is 30 minutes. Fares are roughly Adult £18.70 child £9.35. Alternatively take the normal underground for much cheaper, but a little bit of a longer journey.

Located in Essex, Stansted is London's third airport, being the fourth busiest in the United Kingdom and is one of the primary operational bases for Europe's largest low-cost carrier, Ryanair. It is located 30 miles (48 km) northeast of Central London and 0.93 miles (1.5 km) from the Hertfordshire border.

The Stansted Express operates up to four trains per hour to and from Liverpool Street station. Journey time from 45 minutes. Stansted Express offers several ticket types with the cheapest starting around £23.4 one way. 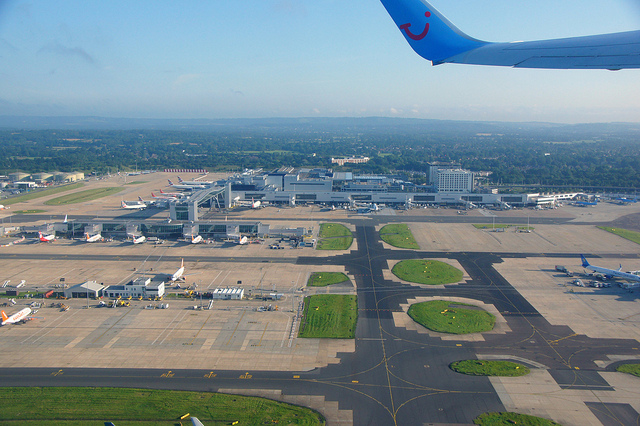 Located in Bedfordshire, Luton Airport is London's fourth largest airport, the fifth busiest in the United Kingdom, and the 42nd busiest in Europe. It is the headquarters of the low cost carrier easyJet. It is located approximately 30 miles (48km) to the north of London. Luton

The trains do not go direct to the airport and you will need to purchase a shuttle ticket to get from station to airport. First Capital Connect (formerly Thameslink) operate up to six trains per hour to and from St Pancras International, London Bridge, Farringdon, London City Thameslink and Blackfriars stations. Journey time from 35 minutes. East Midlands Trains (formerly Midland Mainline) operate a frequent service from St. Pancras to and from Luton Airport Parkway station. Journey time from 21 minutes between 06:00 (09:00 Sundays) and 23:15.

Located in the London Borough of Newham City Airportis situated in London's disused Docklands, and is the closest at only 6.9 miles (11 km) to Central London. As a result, no large aircrafts are permitted to use the airport, which initially prevented all long-haul flights.

The City Airport, only being a couple of miles from Canary Wharf, is often used by businessmen, with many destinations to Northern Europe and across the United Kingdom.

The airport has a dedicated station on the Docklands Light Railway (DLR). Journey times are 18 minutes to Canary Wharf. Trains run approx every 10 minutes.

There is no shuttle bus service.

Southend claims it only takes 15 minutes to get through arrivals from plane to train with hand luggage. It was once the third busiest airport in the United Kingdom. It is Located in Essex 36 miles (58 km) to the east of central London.

It’s a lot of information to take in so we hope you keep this post handy when you next fly into the UK.