Why Cuba Should Be Your Next Holiday Destination

Cuba is certainly on the top of our list, as I imagine it is for many of the US residents as well now. Thanks for this post, Anita, I can't wait to go.

March 2016 was a game-changer for Cuba in terms of its international profile: the country hosted President Barack Obama, major league baseball and none other than those tireless stalwarts of rock’n’roll, the Rolling Stones. After five decades of a notoriously frosty relationship with the U.S., tensions have been very publicly thawed and Cuba, for so long a famously secluded island, has now opened up and is well on its way to becoming a full-fledged tourist destination.

Under the stifling influence of an economic embargo for so long, Cuba has been its own unique time warp and, ironically, this isolation has helped to give the country its dichotomous charm. Long considered a forbidden fruit, this complex country has a robust culture, a beautifully preserved history and a lust for life that are both baffling and intriguing. 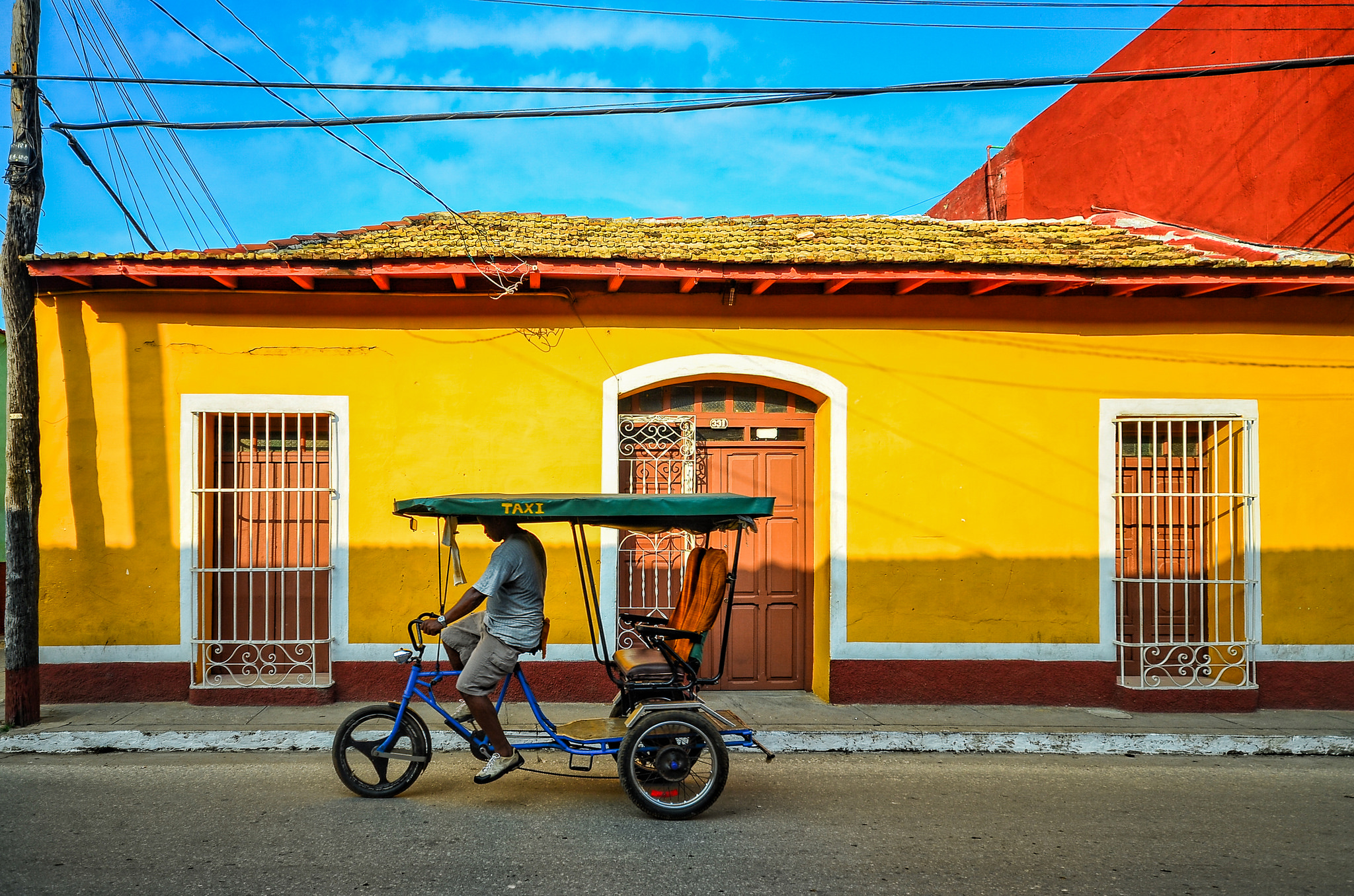 There are countless hidden treasures behind Cuba’s often-shabby façade that make it a fascinating destination, all the more so because it’s likely to morph into something else entirely once the inevitable hordes of holidaymakers descend. Below are just a few of the reasons why Cuba should be considered for a holiday sooner rather than later.

It’s a cliché but it’s true: arriving in Havana feels like stepping back in time. Classic American cars cruise through neighbourhoods that are a mishmash of colonial and Art Deco, and especially prominent among them is the locals’ vehicle of choice, baby-blue 1950s Buicks. What better place to watch the cars, and the world, go by than the Malecon, eight glorious kilometres along the sea front which has long been a meeting point for the creative and lovestruck. There are also plenty of flashy and flamboyant clubs, including Club Tropicana and Hemingway’s favourite, El Floridita, to soak up the ambiance of the Caribbean’s most evocative city.