The Netherlands is in Western Europe, but also includes three islands in the Caribbean. The European part of the Netherlands borders Germany to the east, Belgium to the south, and the North Sea to the northwest.

Most people get confused by the term Netherlands and Holland, but Holland (North and South) is actually only two of the provinces in the Netherlands.

Zaanse Schans: The Best Place To See Windmills In Holland

Who doesn’t want that iconic windmill selfie from your holiday to the Netherlands? It’s an essential ingredient in the classic Holland bucket list: stay in a houseboat, wear… 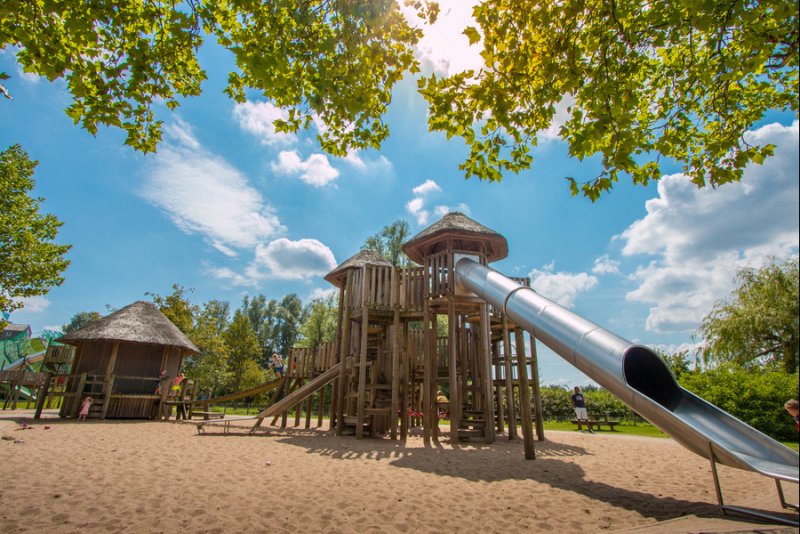 Plaswijckpark: The Playground Is Just The Beginning

Not quite a theme park, not quite a zoo, not quite a water park, but neither is it just a playground. Whatever Plaswijckpark is - it’s a bucket load of fun. 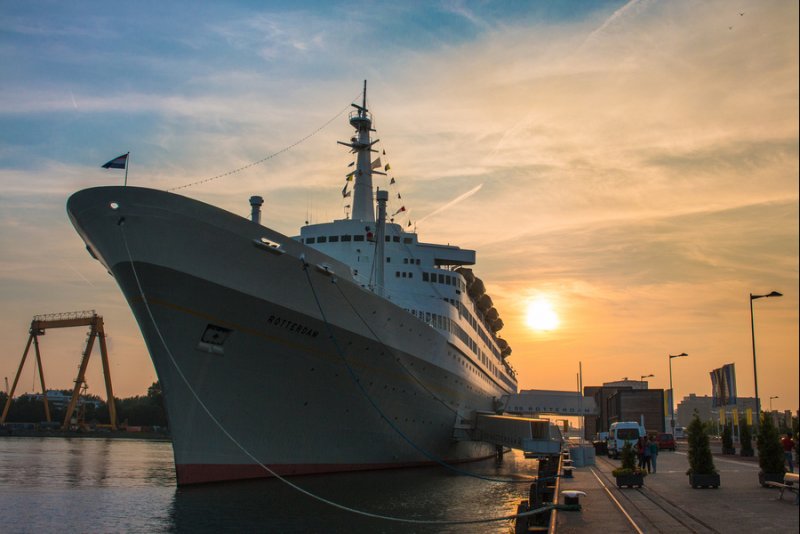 Rotterdam is home to the most prestigious flagship of the Holland-America Line. She sailed the world from 1959 for nearly half a century before coming home in the year 2000 where… 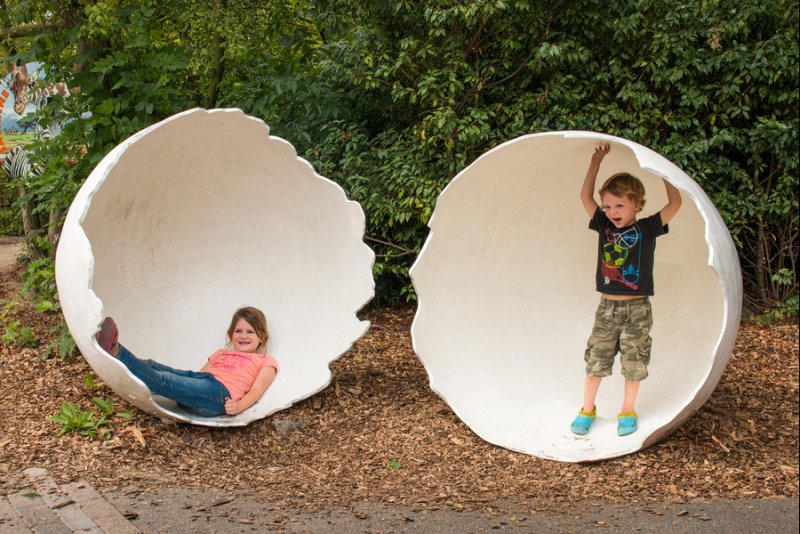 Rotterdam was a surprisingly family friendly city with loads to do for children. A very strange and wonderful #7 on this list complimented the typical attractions like zoos,… 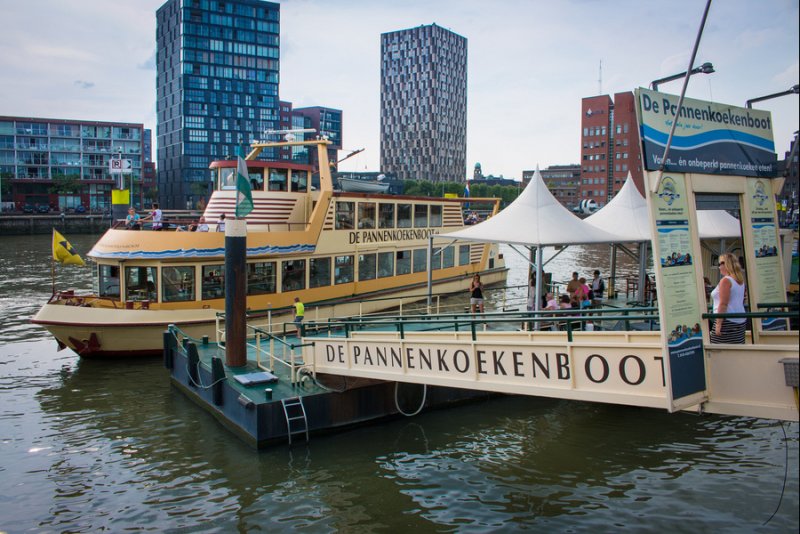 Rotterdam may be the lesser-known international metropolis in the Netherlands, next to the infamous Amsterdam, but cruise-goers should be fairly acquainted with this city since it… 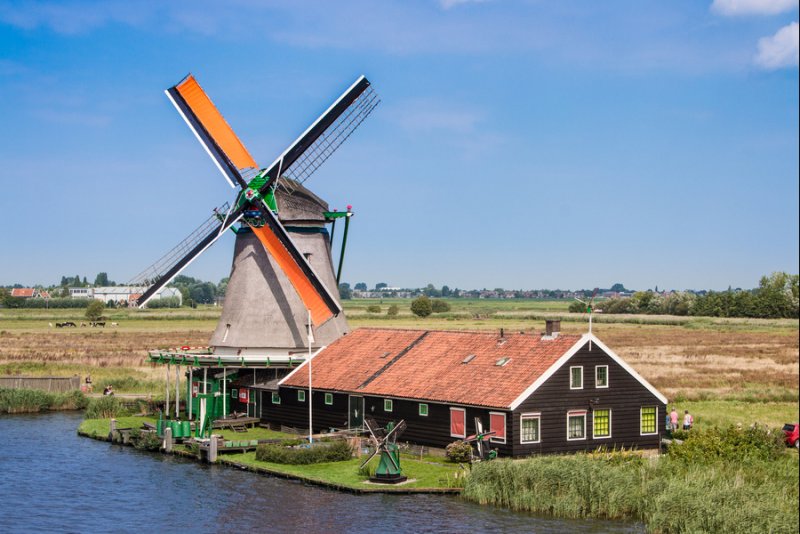 10 Family Friendly Things To Do In Amsterdam

Amsterdam may have its renown for sex and drugs, but we were there for other reasons. We were excited to discover Amsterdam as a family destination, not just one for the single… 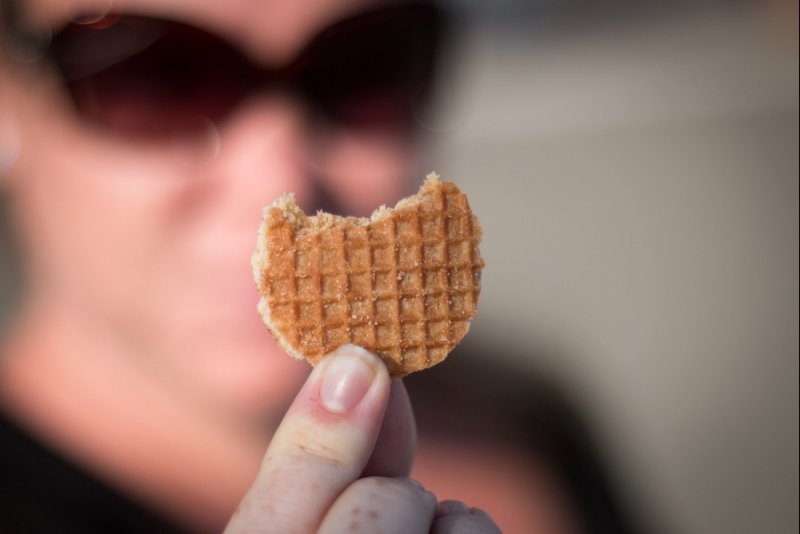 My mum was born in the Netherlands and so I grew up with a Dutch influence. Every Christmas my Oma (grandmother) made croquettes. And as I grew up we also enjoyed other delicacies… 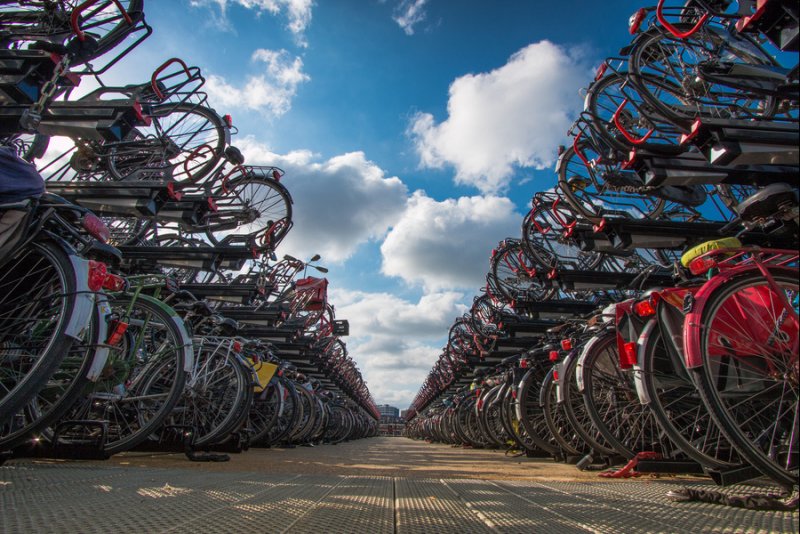 My mother was born in the Netherlands. I am not sure if you have ever visited the birthplace of your mother, but it’s both moving and profound - it reconciles the elemental… 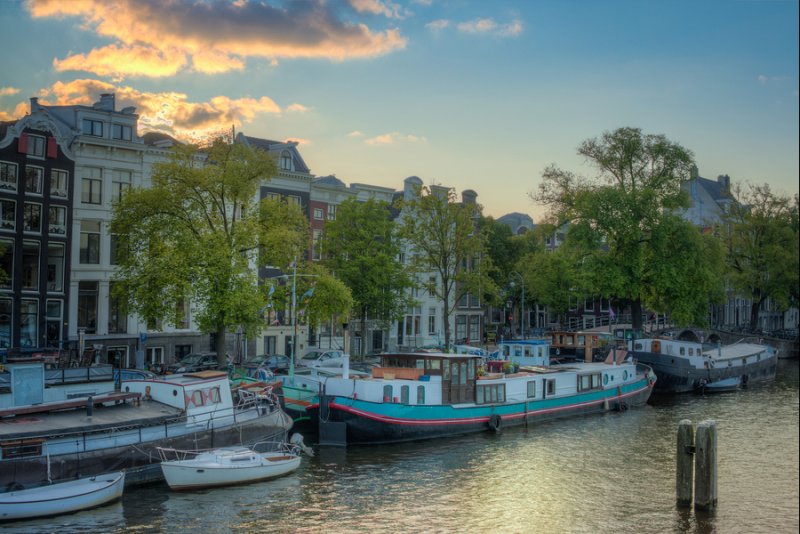 Holiday On A Houseboat in Amsterdam: It’s The Pirate’s Life For Me

Along the canals of Amsterdam you can find some of Europe’s best and most expensive houseboats. There are only around 2,500 houseboat permits allowed in Amsterdam and we just had…