Justin is a solo traveller who started his nomad journey with only $400. Anywhere he went he found jobs from bar tending, dive shops, restaurants and hotels. Now he spends his days travel blogging to make an income and spending anywhere from $200 - $2000. Come read!

It wasn't enough, but I didn't care. I was in Southern Africa on a Uni trip on a scholarship. But I fell in love with traveling during the 5 week trip and knew I couldn't go back. I only had $400 to my name, but I didn't care. I missed my flight home and decided to figure it out along the way.

Now the only work I do is on my blog. It finally started to make enough money to sustain my travels. But at the beginning of my travels it was much different. I learned to do what ever was necessary. I I knew I would rather do crappy jobs then return home to a boring life. I found jobs everywhere I went like bar tending, dive shops, restaurants and mostly at hostels. Hostels will always hire travelers without work visas. I had no special skills, so would do anything just to keep on the road. 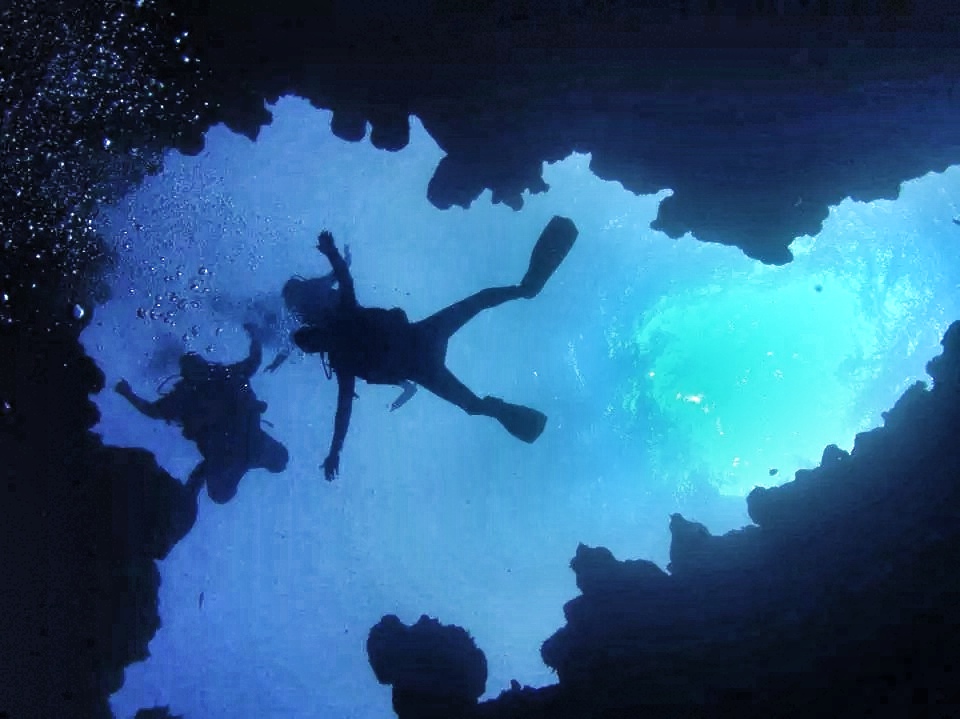 My friend in Prague use to pose nude at a art school. they would let him read a book but he had to sit still for hours while the students drew or painted him. He actually made more money than at his regular hostel job. He got a date there once too.

Flights/transport: Not much on flights a month, I usually go overland mostly. But I'd say a few thousand dollars a year. Other transport, a couple hundred a month when I'm on the move

Accommodation/utilities: Less than $200. If its more, like in an expensive country, I'll find ways to work for accommodation or something. But right now I have a big studio in Dahab, Egypt I pay $120 a month for.

Tours & Entertainment: Diving is the big killer. It's like an expensive addiction. I can spend up to $500 a month on it. But for this reason I took a lot of course to get to divemaster, so that I can work as a diver when I want to do a lot of diving in an area, instead of pay for it

Miscellaneous: Probably $100 or less a month

Mobile/Communication: Until Egypt i never had a phone. But now I pay about $20 a month for it and internet

Total outgoing expenses: It's really hard to say. I'm pretty bad at budgeting. When I have it I spend it, When I don't I don't. I've gotten by on as little as $200 a month, or splurged with max $2000 a month. Every country is different in how much I have to spend. 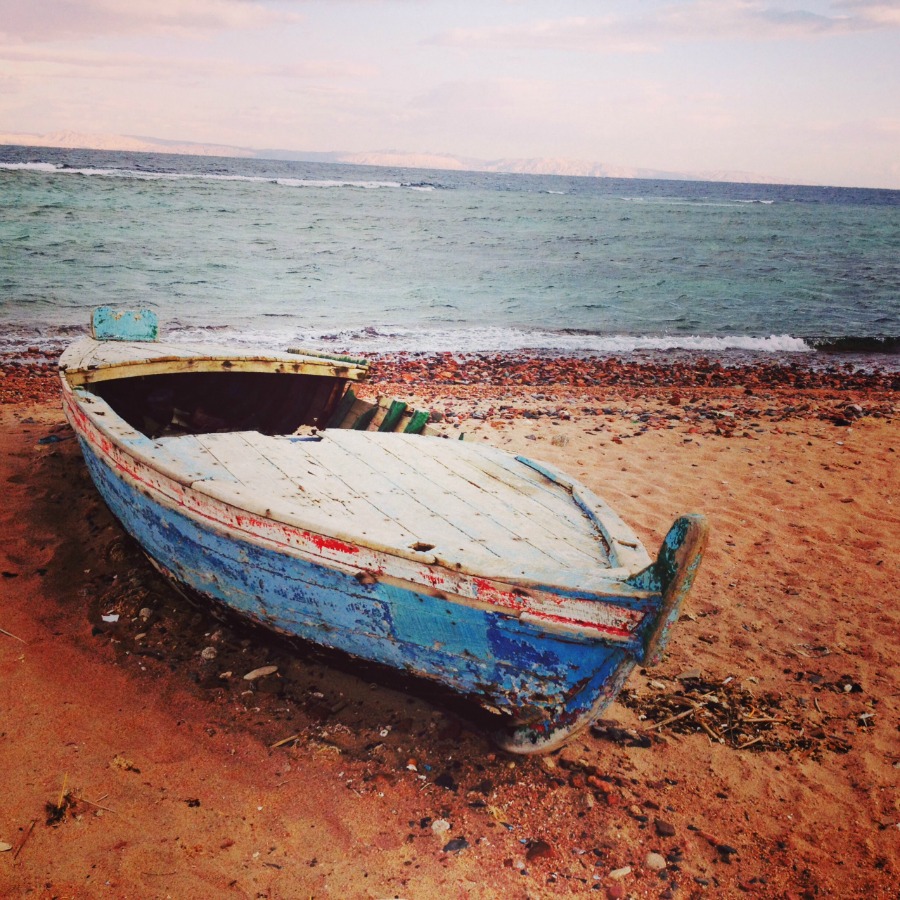 Well it depends on how little money I have at the moment, because no matter how little it is, I'm not going to stop traveling. I've hitchhiked and Couchsurfed when I had to, and its a good idea to take over night transport when possible, to save on a nights accommodation. When you're addicted to travel you find all kinds of ways to save a dime.

Things you really can't get out of. Like visas. I hate paying for expensive visas. The other thing would be flights. I go overland as much as humanly possible, but flights are a necessary evil expense sometimes.

Obviously the best tip for saving money would be to realize you really don't need so much. When you figure out that you can live on much less. After that you just naturally spend less. 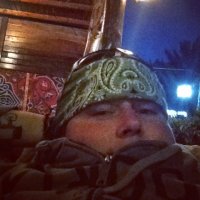 You can find Justin Carmack here -

More posts from Show Me The Money! 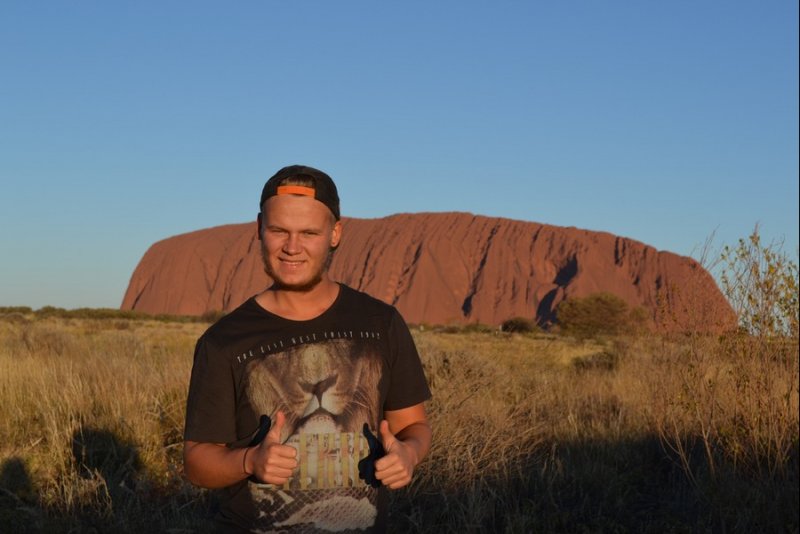 Show Me The Money: Living In A Car And Live The Dream

Christian has such a contagious zeal about travel, you can't help but smile when you read his writings. He employs a whatever-it-takes attitude to make his dreams happen, and I'm… 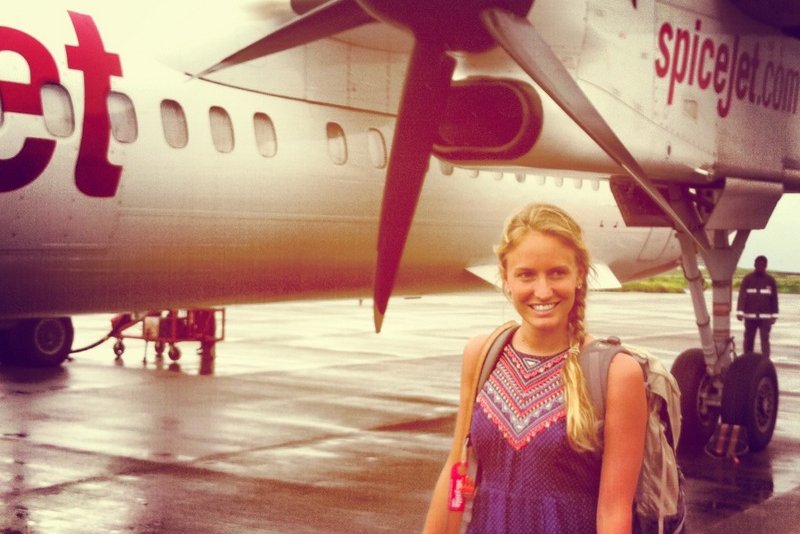 Show Me The Money: Making A Way From Thai Yoga Masseuse To Candle Making

I met Rachel in Florida recently and she has an absolutely fascinating story. From a young solo girl moving to India, trying to find a way to make travel work. She has now been… 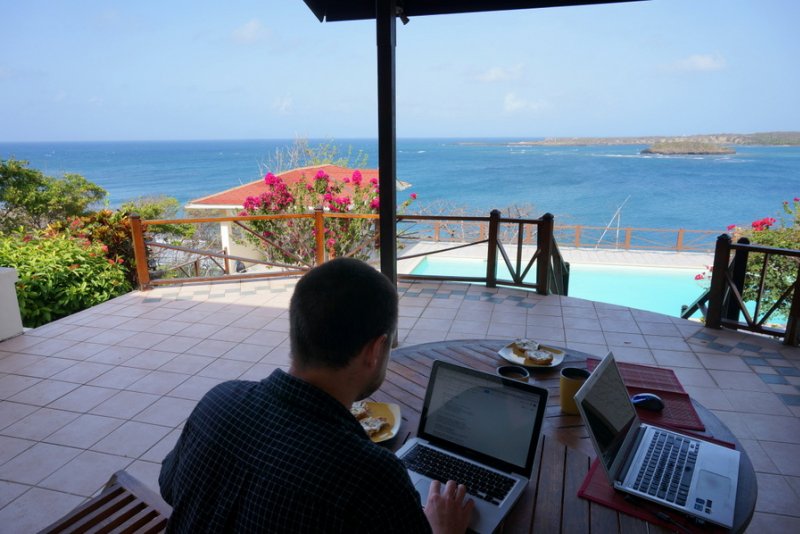 Show Me The Money: What If I Told You $15K Was All You Needed For A Year Of Travel?

These guys are an adventurous couple doing the most amazing travel on less then the average minimum wage. They travelled on $15,000 for their first 13 month trip. Granted they… 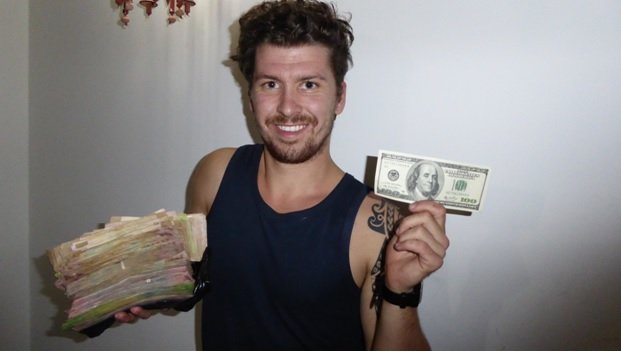 It’s not often we have a young guy willing to share his backpacking secrets, specially a broke one. Will is remarkable. He travelled India for a year on $3000 and lived like a king… 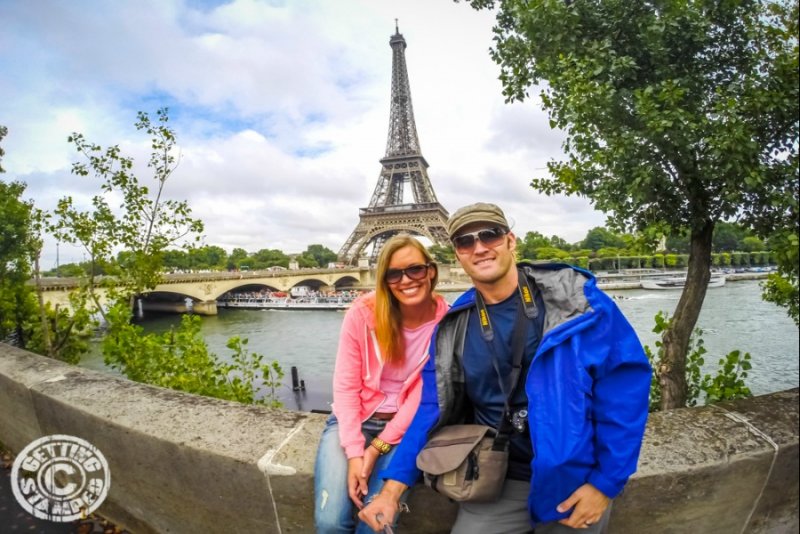 Show Me The Money: When Living In Paradise Costs US$1295 Per Month

We have met Hannah and Adam from Getting Stamped in several places around the world and can’t wait to do so again. This is a great in depth look at how moving to paradise can cost… 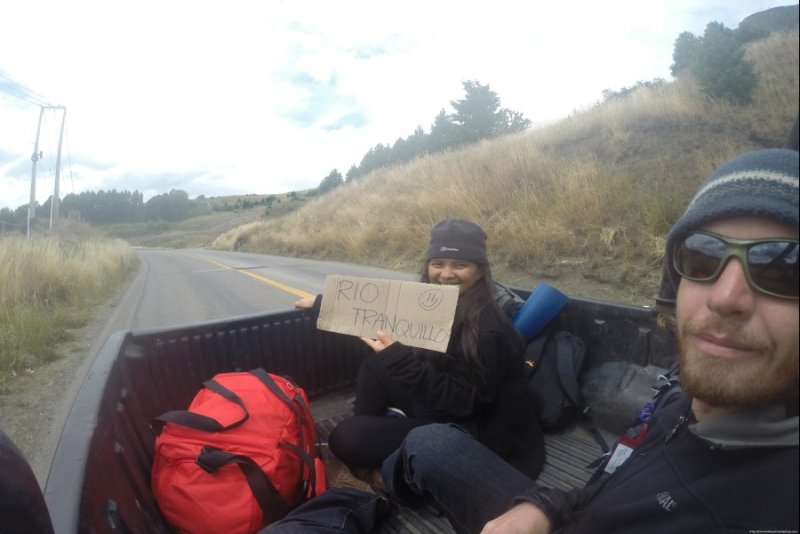 Kach and Jonathan met while travelling back in 2013. They have done everything from teaching certified English, running Yoga donation classes, volunteering in Peru and now make an… 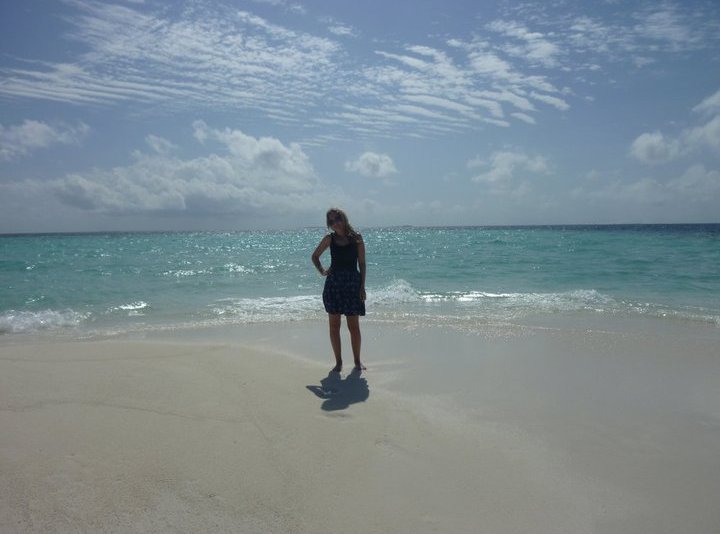 Show Me The Money: Stay With A Local To Make Travel Free

Did you know Hanne lived on US$70 for 3 months in India? Hanne loves to combine travel with volunteer work and in the end it pays off usually with free food, accommodation and that… 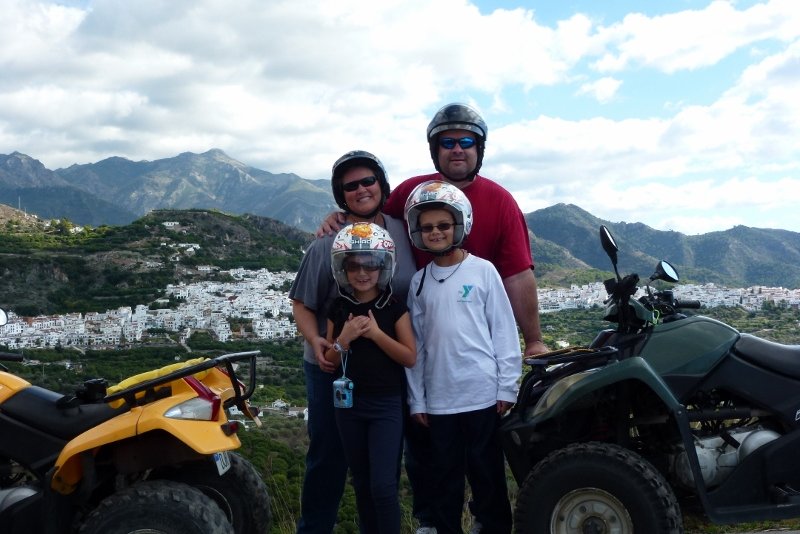 We met the Wagoners Abroad in the UK while they were still living in Spain. They have spent the last year travelling around SE Asia on about $100 a day for a family of 4. They have… 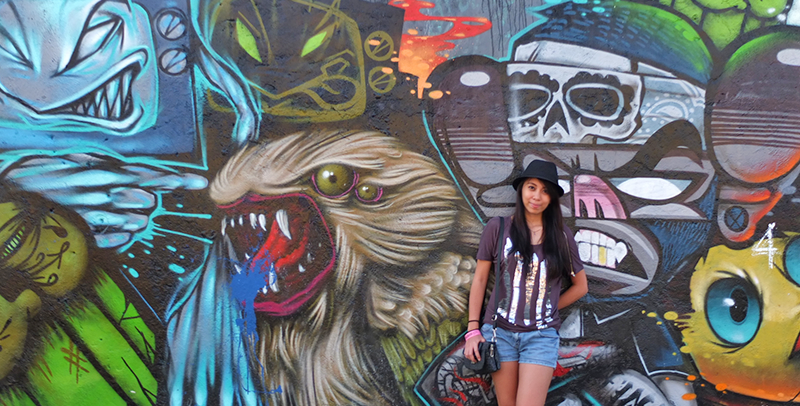 This is so true. When I was in my early 20's I went on a working holiday around Australia for a few years, I took whatever jobs I could find but always had work within a couple of days after arriving in the next place.

Cool guy! A real inspiration to others, for sure.

I've never heard of anyone poising nude to make money to travel, hat off to your friend though, he really got creative in order to make money and fulfill his dream of travelling :)

Thanks Erin for the feature! See you on the road somewhere

Another person living the dream. Keep up the good work!