5 Beguiling Abandoned Places Around the World

We've been to some pretty strange places, most recently the Bone Chapel in Czech Republic, but this post has us craving more. What's the most beguiling place youve ever been?

Urban exploration ('urbex') is the fusion of photography and a passion for all things derelict. This pastime is continuing to grow in popularity all across the world.  Wherever there is an abandoned building, park or warehouse, urbexers can be found.

Urbexers see the beauty in decaying architecture, they see how things once were, but they also appreciate what these buildings and locations have become. There is also the appeal of discovery, and being able to infiltrate a forgotten time capsule.

The great thing about the photography associated with urbex is the fact that these places are captured and shared, as many abandoned buildings either get demolished, or eventually time takes its toll.

Below we have a selection of abandoned locations from around the world, some of which you may have heard of, and some you probably haven’t.

Medical facilities and asylums are extremely popular urbex locations. As well as being beautiful, many are extremely atmospheric. St. John's Hospital is no exception. The hospital, also known as Lincolnshire County Pauper Lunatic Asylum, is located in Lincolnshire, Illinois. The structure was originally built in 1852, and closed in 1989.  It was also used as an emergency wartime hospital between 1940 and 1943. As you can imagine, this must be an intriguing and unsettling location to explore.

Abandoned prisons and police stations are attractive structures to infiltrate. For the majority of us, it’s the kind of place we’ve never experienced before. Atlanta Prison Farm was functional between 1945 and 1995. Unfortunately the building was left to burn in 2009.  There are some amazing examples of graffiti art both in and around the building. 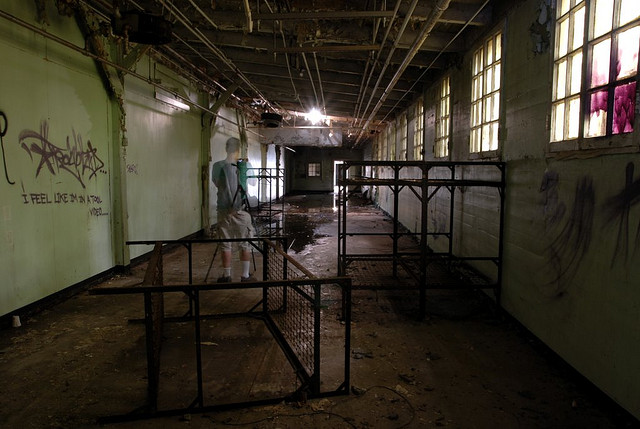 Nothing gets an urbexer excited quite like a ghost town. It’s not just a building; there is an entire area to explore! There are ghost towns all over the world such as Pyramiden in Norway and Oradour-sur-Glane in France, but the most famous of all is Chernobyl. In April 1986, an explosion at the nearby Chernobyl Nuclear Power Plant resulted in the evacuation of Pripyat city in the Ukraine. The population had to leave immediately in order to evade the radiation leak. Now that it’s possible to visit, it’s like stepping into a post-apocalyptic alternative dimension.

Spreepark amusement park in Berlin initially opened in 1969, but accumulated debts, and a decrease in the number of visitors caused the park to close in 2002. Like Chernobyl, it is possible to visit Spreepark via guided tours. A scene from the 2011 film Hanna directed by Joe Wright was filmed here. 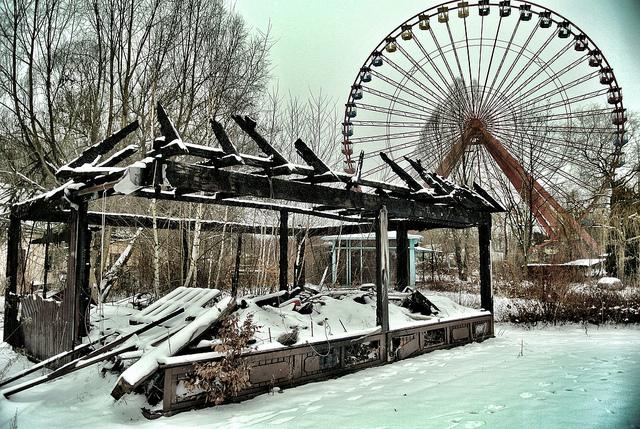 The Catacombs of Paris is now an infamous location. This 18th century underground cemetery holds the remnants of Paris's stone mines as well as the remains of approximately 6 million people. Rather than being a traditional urbex destination, these catacombs are open to the public. 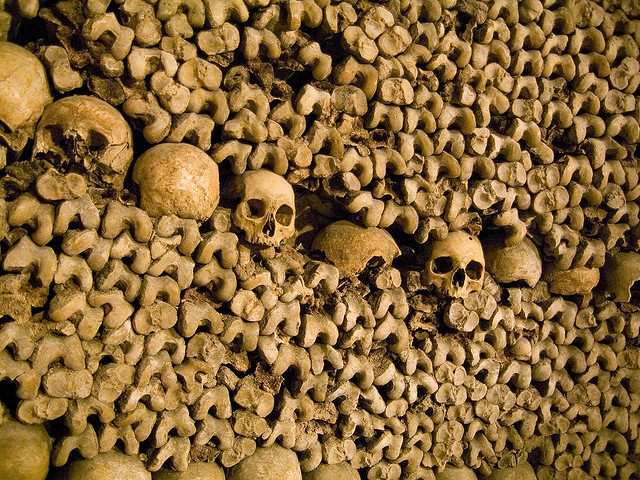 We hope that these examples have given you an insight into the variety of abandoned locations the world has to offer.