A Day In Halifax

Last month we spent a few days in Halifax. It's a sweet little city with lots of seafood and lots of heart. Thanks to Keith for this preliminary piece on Nova Scotia.

While many come to Canada to experience cities like Vancouver, Toronto, or Montreal, Halifax, Nova Scotia is a thriving city situated on the Atlantic Ocean that is very much worthy of your travel consideration this Summer. Founded in 1749, Halifax has a unique history that dates back to the early days of European settlement. From the Acadian deportation, to the devastating Halifax explosion, Halifax has seen the best and worst of being a city growing up in the heart of young Canada. Today Halifax is a thriving city that routinely ranks high in terms of places to live, work, and visit.

To get some ideas regarding what to see and do in Halifax I spoke with JustFly. An online travel company, JustFly was able to provide me a list of greatest hits for your trip to Nova Scotia’s capital. 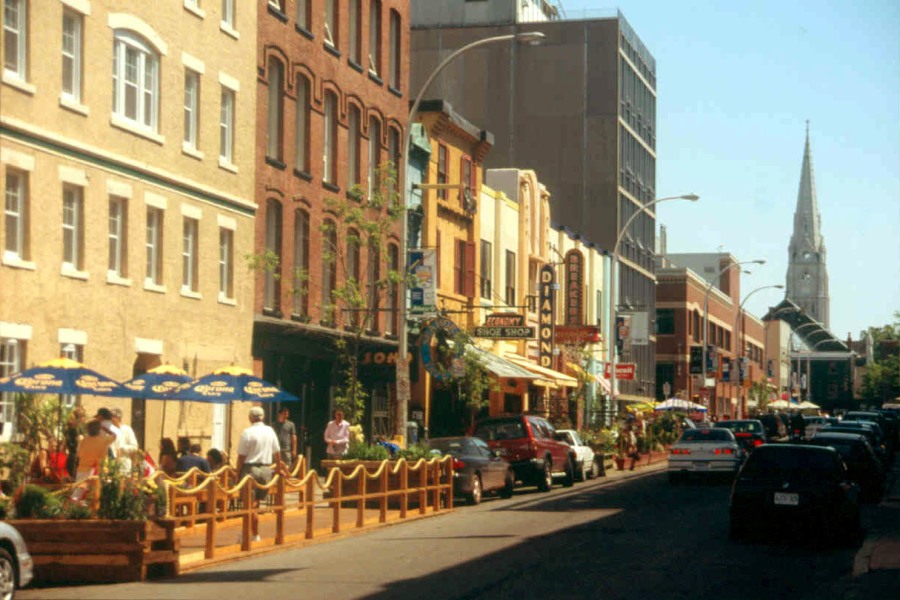 A National Historic Site Of Canada, Citadel Hill is a historic fort that was built to protect Halifax Harbour. Today it is open to the public from Spring through Autumn and reminds people daily of its existence thanks to its daily noon-time cannon firing according to JustFly’s review. The fort itself has been built and rebuilt four times and was a very important base during the first and second World Wars. Additionally, it was built to repel and or discourage attacks from the United States during the War of 1812.

Maritime Museum Of The Atlantic

Canada’s oldest and largest maritime museum, the Maritime Museum Of The Atlantic features over 30,000 artifacts, including 70 actual vessels. Founded in 1948, the museum features a section dedicated to an event simply called the Halifax Explosion. In 1917 two ships collided near Halifax Harbour, one of which was loaded with munitions. The resulting explosion was the largest manmade blast until the dropping of the atomic bombs during World War II. Over 2,000 people died and sections of the city were destroyed. The explosion was so large that a tsunami formed and wiped out some coastal communities. 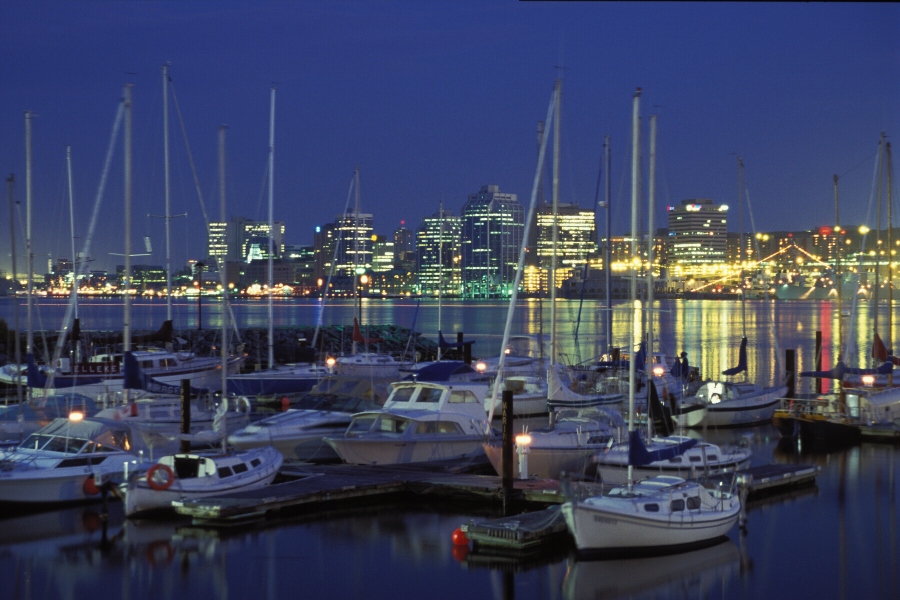 The Halifax Waterfront is essentially the city’s cultural and tourist centre. Located on the Atlantic Ocean, this area features numerous shops, cafes, and restaurants. In addition to the usual fare, the area hosts local festivals. One such festival that is worth checking out is Halifax’s Busker Festival. During the festival the Waterfront becomes a stage for the city’s best amateur musicians. It’s definitely a great time. One note, Halifax’s downtown is built on a pretty pronounced downhill slope, so if you plan on making a lot of purchases or are staying out late, JustFly does recommend taking a cab.

This goes without saying, but if you go to Halifax and don’t eat seafood, you messed up. Halifax is famous for having the best lobster in Canada and sitting down to eat some is an absolute must. While great seafood is found in Halifax, it also worth exploring the surrounding communities to get a taste of local life and local cuisine.

Keith Holland is the Community Manager for Momentum Travel in Montreal, Quebec. He is a graduate of Humber College's Journalism Program in Toronto, Ontario, Canada.