If you haven't been to North America then you are missing some of the most magical natural beauty and man-made fun in the world. We know Jeff is spot on with this post, as most of these made our Top 10 as well.

North America is one of the largest and most diverse countries in the world. From Canada’s natural wonders, United States’ historical monuments and Alaska’s mesmerizing national parks, North America quite simply has it all. With so many tourist attractions, it’s hard to narrow it down to just ten but we’ve had a go and think we’ve done a pretty good job.

Vast, magnificent and eye boggling, the Grand Canyon is a national treasure and one of the Seven Wonders of the World that is quite simply, breathtaking. Stretching for almost 300 miles from end to end, the steep, rocky walls descend more than a mile to the canyon’s floor. Visitors flock every single day to see this unique combination of geological color and erosional forms. The sight is a real spectacle. 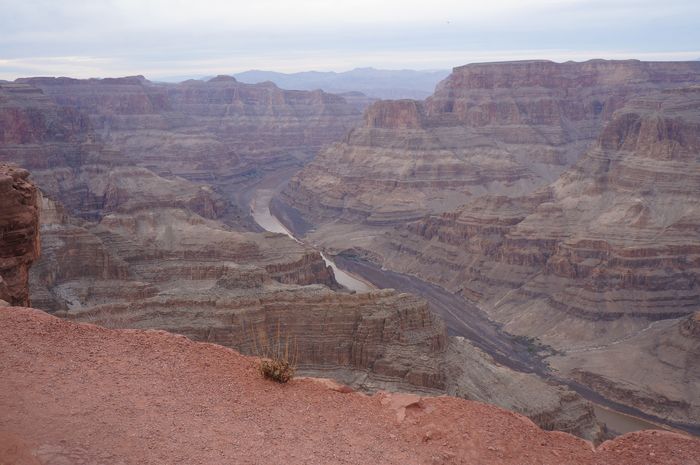 One of the world’s most famous squares is filled with the most enchanting experience when one visits at night, as all the video screens, LED signs, and flashing lights are ablaze with color. Hosting over 39 million visitors annually, the square is filled with themed restaurants, theaters and hotels. Times Square is also well known for its famous New Year’s Eve ball drop. 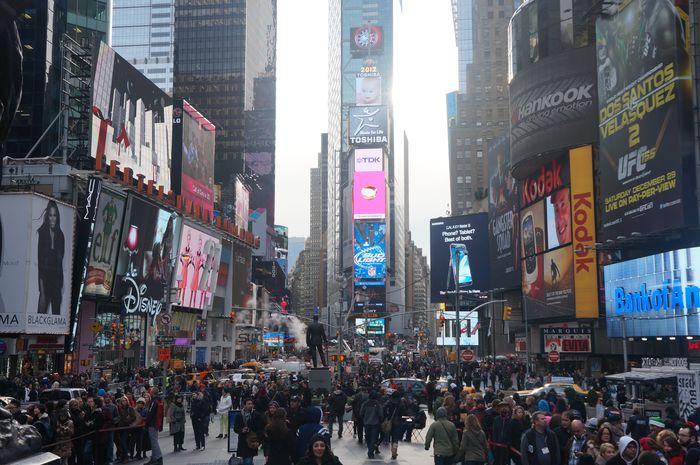 The orange coloured Golden Gate Bridge is a master piece which was built and completed in 1937. At the time of completion, the Golden Gate Bridge had the longest suspension bridge span in the world. It quickly became the global symbol of San Francisco and California. While most drive their cars over the bridge, one can also enjoy a beautiful long walk or bike ride with magnificent sea views. 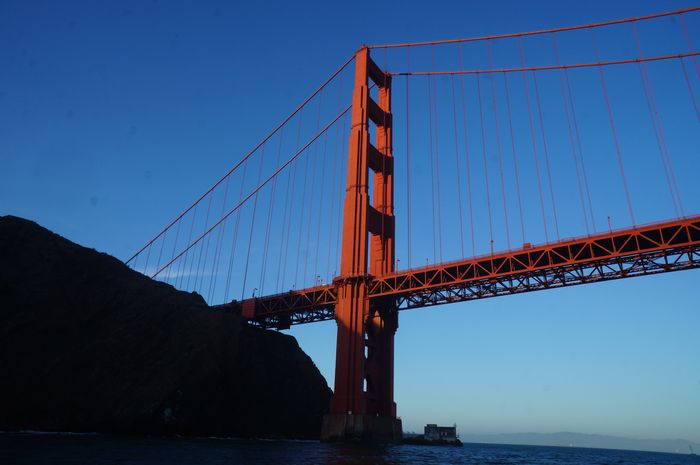 Alaska’s Glacier Bay National Park is one of UNESCO’s World Heritage Sites. The park is best known for its massive glaciers, but is also an ideal destination for those seeking wildlife, kayaking and whale watching. Glacier Bay National Park attracts 300,000 visitors annually. Surrounded by several tidewater glaciers and even more alpine glaciers, the tallest mountain ranges, the Fairweather Range, features mountains that stretch as high as 15,320 feet! Undoubtedly, this is one of the most stunning places to visit in the world.

Some might say that this is Earth’s little slice of heaven. Located in the province of Alberta, the Banff National Park is not only Canada’s first national park, but also one of the nation’s largest and most visited national parks. One of the most picturesque places in the world coves miles of forests, mountains, rivers, lakes and glaciers. Also, Banff National Park remains more than 93 percent untouched and features an abundance of wildlife including bears, wolves, cougars and bald eagles to name a few.

Walt Disney World, located in Lake Buena Vista near Orlando, is the flagship of Disney’s worldwide theme park empire and one of the most popular tourist attractions in North America. It is also by far, the world’s largest and most-visited theme park resort. Disney World has four theme parks: The Magic Kingdom, Epcot, Disney’s Hollywood Studios, and Disney’s Animal Kingdom. Most of the 17 million visitors each year would describe Disney World as a place of fun, magic and fantasy – especially the kids.

The Yellowstone National Park was the world’s first national park. It is home a vast number of geysers, hot springs, and other thermal areas, as well as incredible wildlife. Yellowstone lies on top of a gigantic hotspot where light, hot, molten mantle rock rises towards the surface. The park contains half of all the world’s known geothermal features, with more than 10,000 geysers and hot springs. This includes the Old Faithful Geyser, which erupts almost every 91 minutes, and the Grand Prismatic Spring, which is third largest in the world.

This gamblers paradise is situated in the midst of the southern Nevada desert landscape. Casinos can be found throughout Las Vegas, but the strip is the place you shouldn’t stray too far from. Giant mega-casino hotels such the MGM Grand, Caesars Palace and Venetian-Palazzo are decorated to create a fantasy-like atmosphere. However, Las Vegas is not only famous for its casinos. Check out the Bellagio Fountains, a Cirque du Soleil show or just party at one of the many pool parties around town. 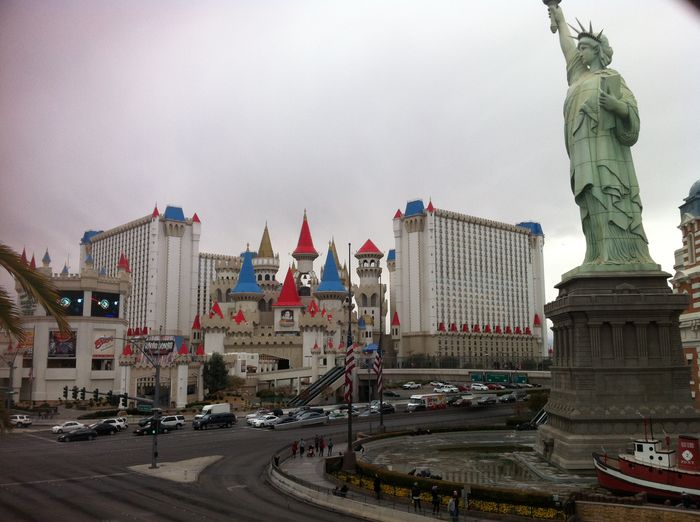 When you travel to one or all of these destinations, unlucky things can occur before or during travel that you just can’t control. Ensure you get your travel insurance online and protect yourself with what is ultimately, the most essential travel item when travelling to North America.

Jeff Frank is an Australian who never finds any flight too long. After travelling extensively throughout Australia, he decided to skip over the ocean and make a start on the USA. He was so very glad he did. He know freelances his great travel stories through any and all mediums.

"I respond to every comment by private email. So please leave me comments, I love chatting to you" - Josh Bender
Posted by Hanh Pham on Jul 15th, 2016
I really want to visit your country right now. Your introduction is so impressive.