10 Things To Do In Chicago With Kids

We barely scratched the surface of Chicago. With only 5 days at our disposal and so much to do, we vowed to come back later this year.

Chicago is an amazing city. It was so much brighter, cleaner, culturally rich, diverse and dynamic than I expected. It’s easy to see why visitors fall in love. 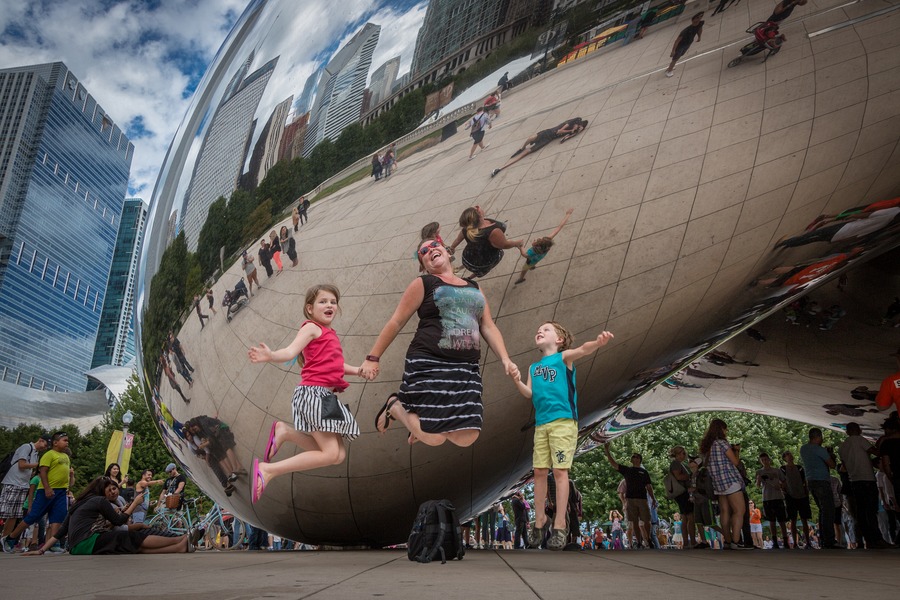 In front of Cloudgate, a.k.a ‘The Bean’

But most importantly, there was so much to do! Choose Chicago is an invaluable resource to find things to do in Chicago and they helped us make the most of our time in The Windy City. A Lonely Planet book is also good, but for our take, here are 10 things in Chicago you don’t want to miss on your next visit.

As in most new cities we visit we enjoy a good hop-on-hop-off tour to gain an introduction to the city. And the Chicago Trolley was no different. This time we tried something different and took a trolley in addition to a double-decker bus. It was just as scenic and since we caught the first loop of the day, we had it mostly to ourselves. There are plenty of places to hop off in Chicago, so make sure you keep your map handy. 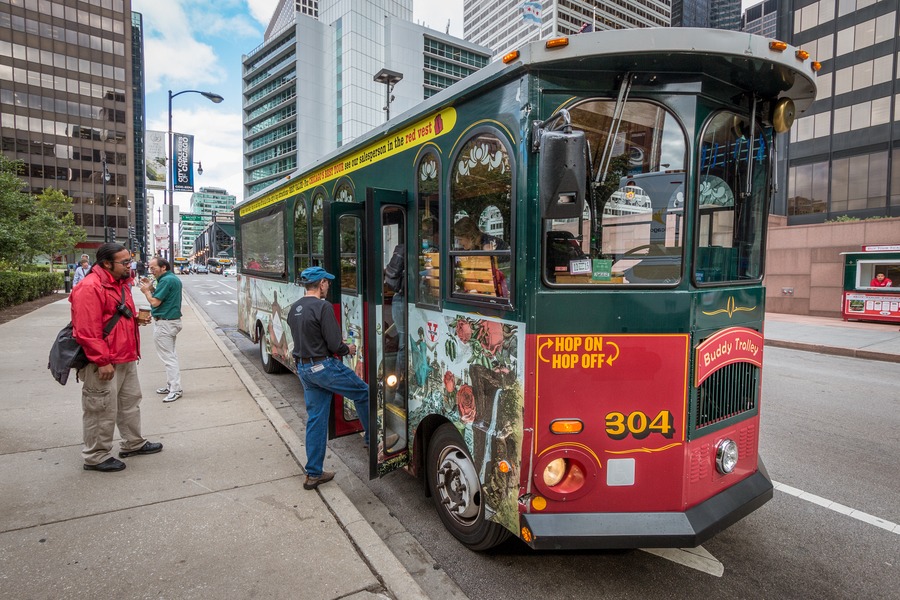 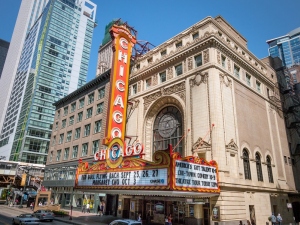 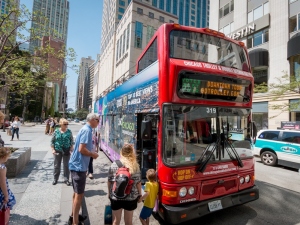 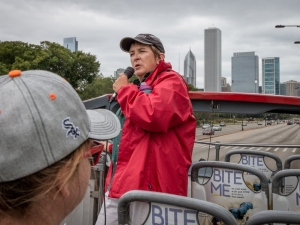 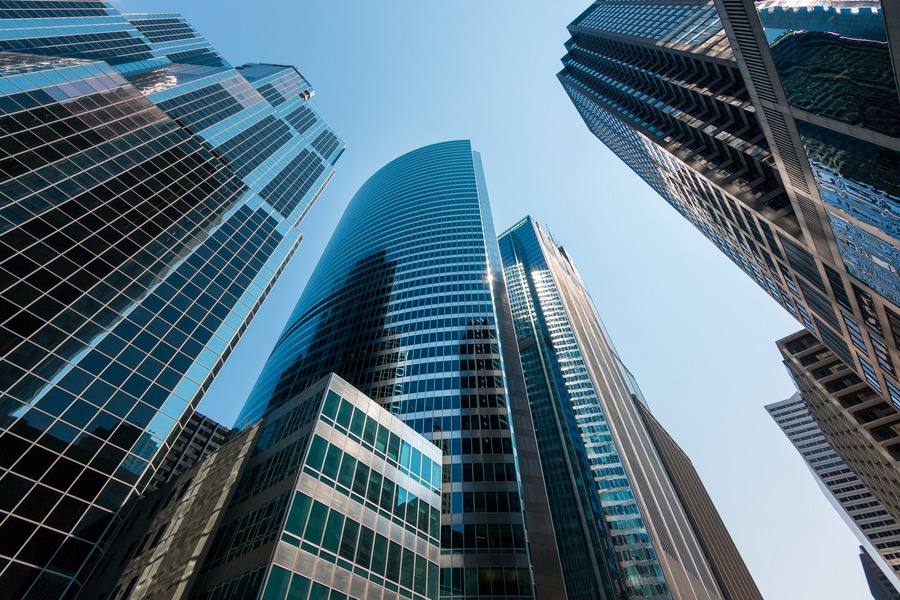 Not many cities have a free inner city zoo. But Chicago does! It’s a little fiddly to get to Lincoln Park Zoo via public transport, but it’s worth it (try Uber instead!). 35 acres of parklands and animal exhibits includes lions, polar bears, gorillas and monkeys, about 1,100 animals and some 200 species. Founded in 1868, Lincoln Park Zoo is one of the oldest zoos in the United States. Skip the kiddy train; it only goes around in a small, uninspiring loop. So use the ride coupons on the carousel instead. 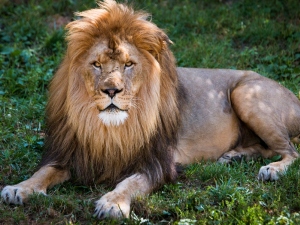 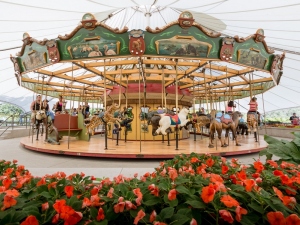 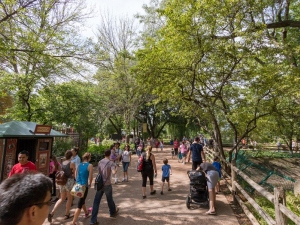