Melbourne’s Helicopter Tour: 1 Step To Feel Like a Celebrity

Have you ever experienced the thrill of a private helicopter flight? The whomp-whomp-whomp sound of the spinning rotor blades is almost like a soothing white noise used to put babies to sleep.

But instead, I got an adrenalin rush. A drug-free high. 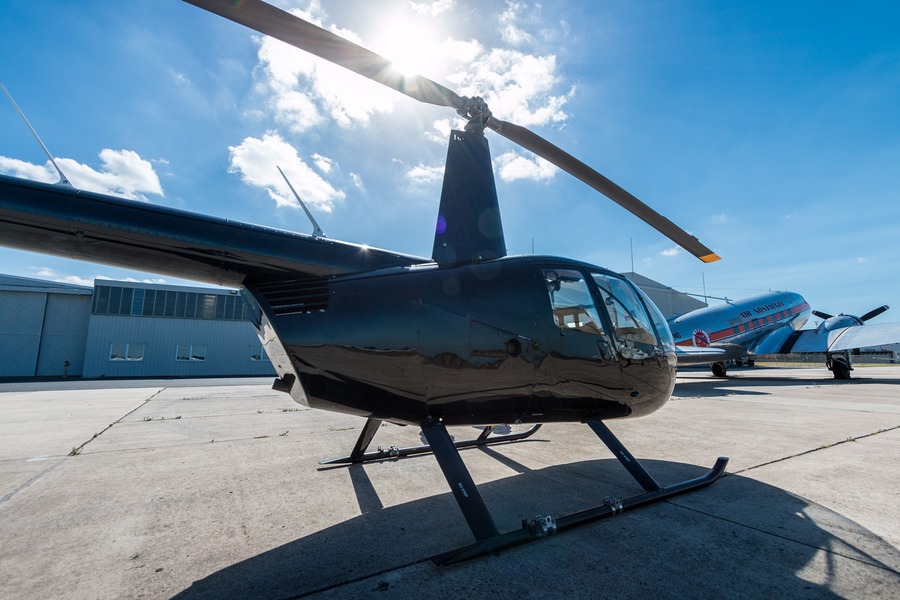 When I was searching for things to do in Melbourne, Australia Viator invited us to take a helicopter tour over Melbourne’s City Centre and St Kilda.

Having never been in a helicopter I was unsure of what to expect. For instance, did you know there are strict weight limits for safety reasons, and you need to be weighed before getting on the helicopter? So check those limits before booking a tour and wear your skinny jeans.

Did you know helicopter tour packages are also based on flying time? Compare the itinerary (and cost) of a 20-minute, 30-minute or half-day trip.

Various tours also fly over different places. Viator offers a discounted tour that covers only Melbourne city during specific hours or you can splash out and go as far as the Twelve Apostles. It’s up to you.

Although you can’t plan the weather in advance, plan the time of day to make the most of the available light. We took off late morning which offered great lighting conditions for our photos.

Our pilot may have been the official helicopter pilot for The Housewives of Melbourne, but that’s where the similarities ended. 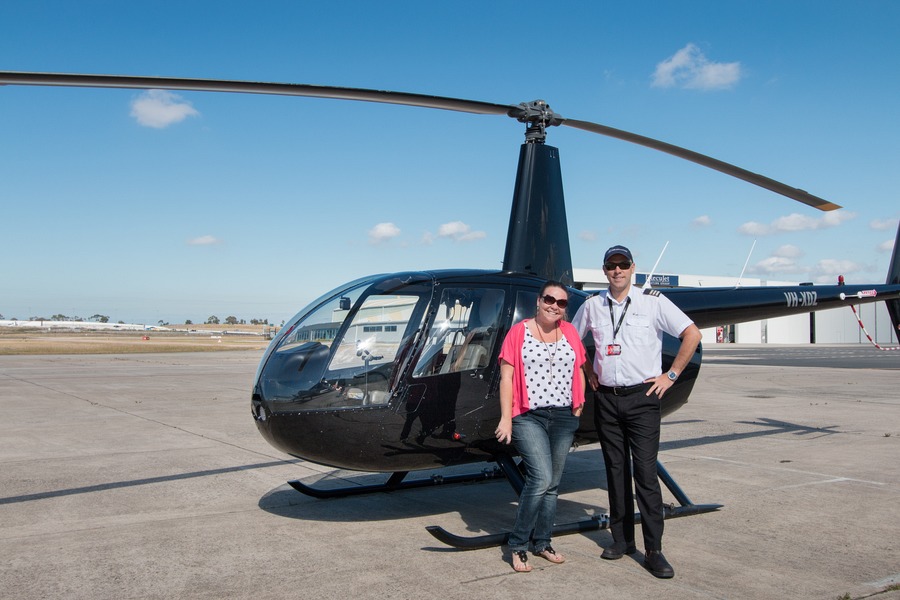 Running to catch a lifting helicopter, with the rotors spinning and the wind pushing back my hair didn’t happen. In fact we weren’t allowed near the helicopter on the tarmac and couldn’t exit the aircraft until the rotors had completely stopped and engines were off.

The headphones aren’t just for looking cool. The helicopter interior was really loud and we needed the headphones to eliminate motor noise and to speak to each other. The noise cancellation features worked surprisingly well. Although we could talk to our pilot, he was the only one who could communicate with the airport tower. So no chances of us saying the wrong thing and bringing down a plane. 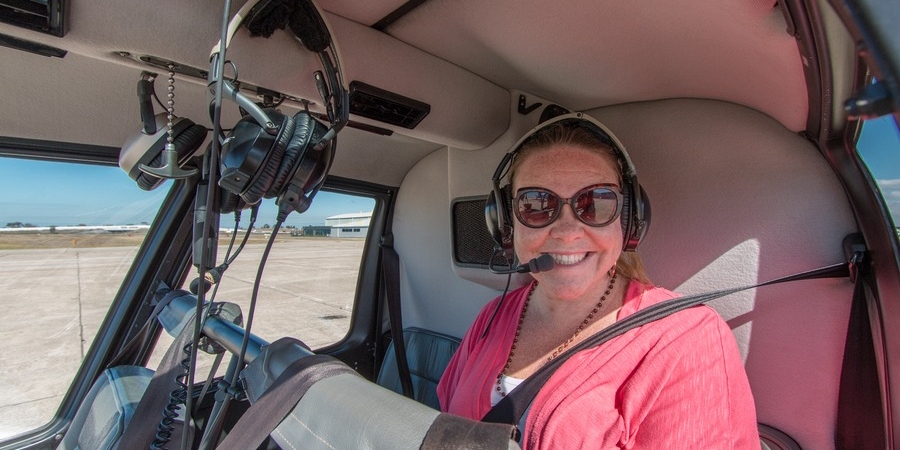 You can’t bring your luggage or pet dog. Our helicopter was tiny. In fact we couldn’t even bring all the extra camera gear we wanted. There was not much space on the back seat. At 205cm (6’9”) Josh would’ve had a hard time. Thankfully he sat in the front encompassed by a bubble-style window perfect for panoramic photos. 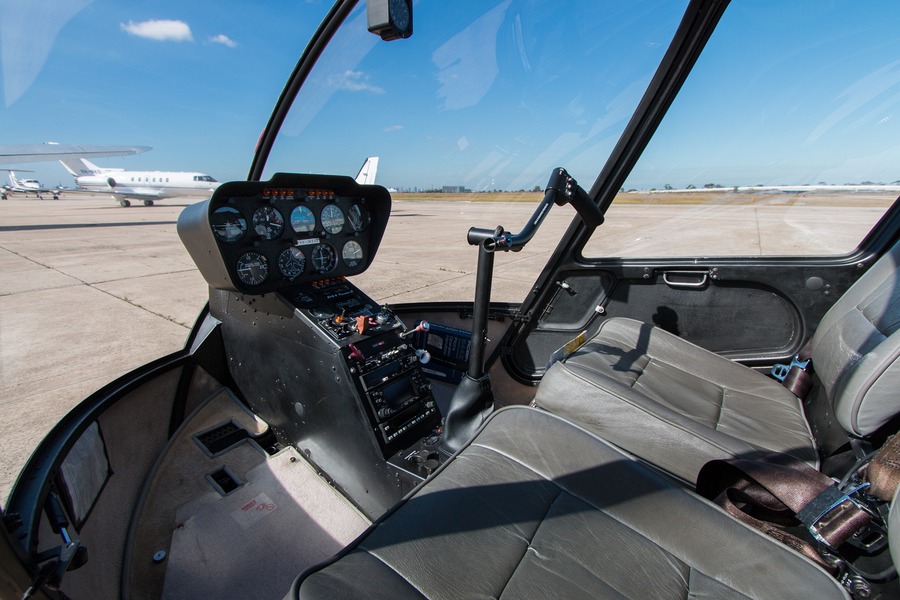 What Happens On A Helicopter Ride?

We arrived early at our appointed time in a hanger in Essendon Fields and were shown to a private departure lounge - the type of lounges used by celebrities for their private jets. There were no annoying airport security or luggage check-in queues, but there were scales. Gulp! 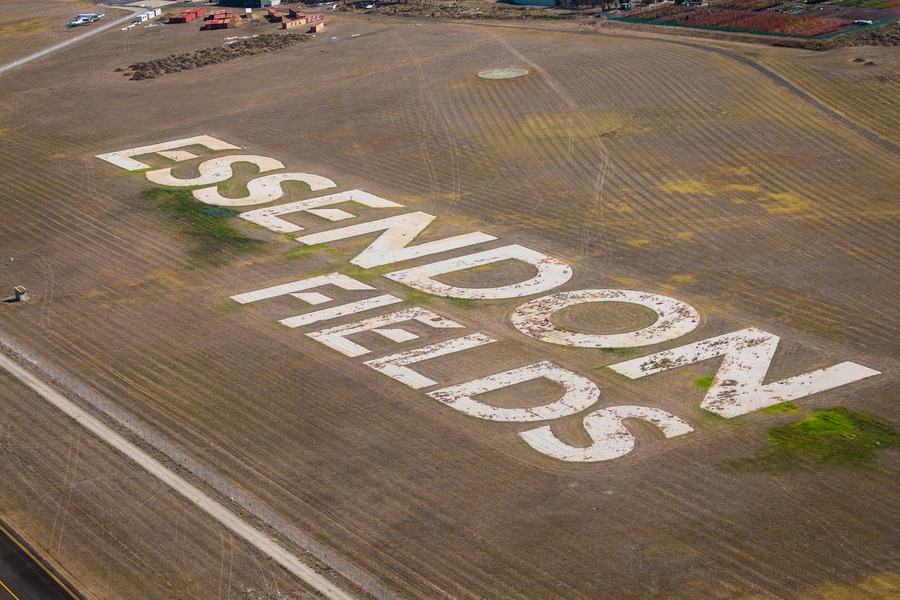 It wasn’t long before a distinguished looking gentleman entered the room and introduced himself as our pilot. He then spilled the beans about his ‘mid-life crisis’ that had him departing the corporate world for a life as a high-flying helicopter pilot.

After a quick safety briefing, it was Biggest Loser time and we were asked to step on the scales. It was finished in just a few seconds and fortunately neither Josh nor I were eliminated. Thank goodness! 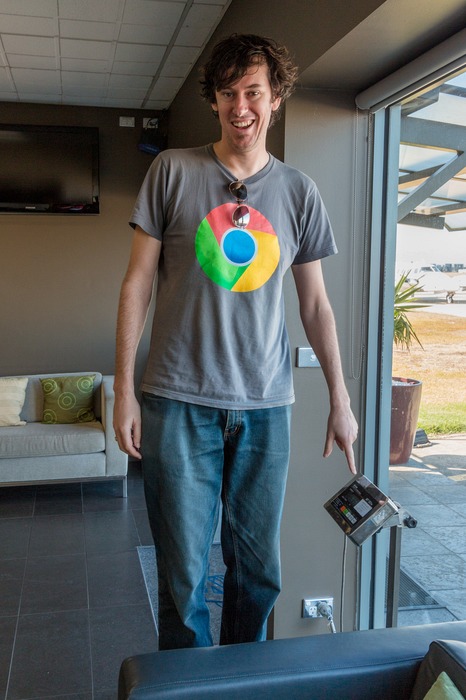 Phew! Josh is safe from elimination.

Without further ceremony the glass sliding door was opened and we stepped out onto the tarmac into the bright sunshine.

Our helicopter was small, but sleek and sexy. It’s jet black paintjob contrasted with the rows of small white airplanes dotting the tarmac. Getting into the aircraft was fairly simple. Seatbelts clicked, headphones on, and away we went.

The helicopter gently lifted off the ground and our adventure was about to begin.

We hovered over the “landing-pad” until given the all clear by the airport tower and then lifted high and fast into the blue Australian sky. 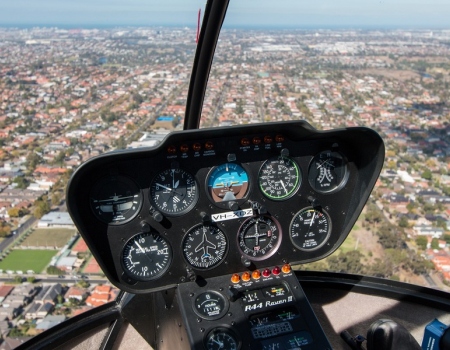 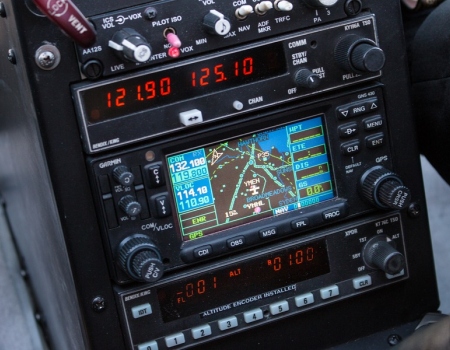 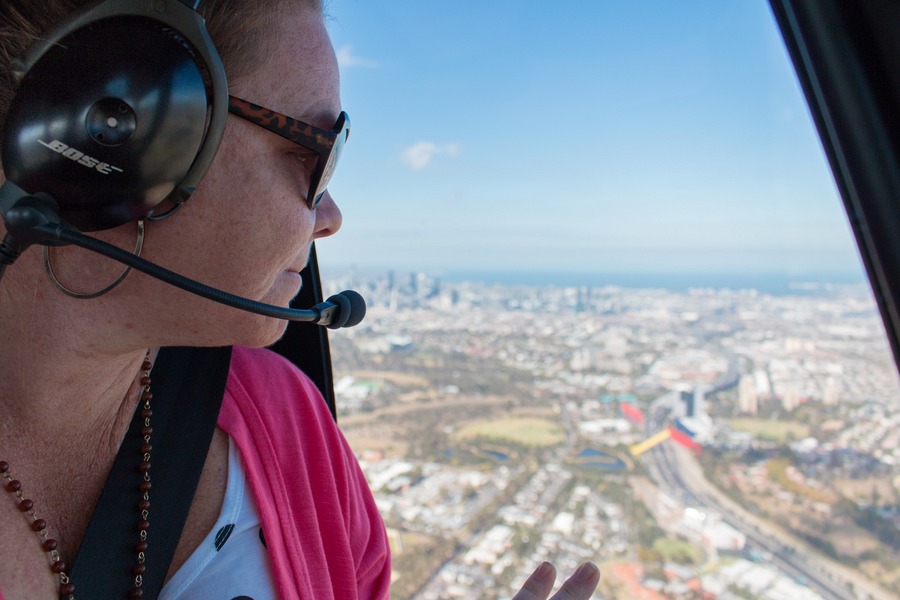 The earth melted away until everything started looking like Lego houses and Matchbox cars. Gliding through the air felt so liberating. We passed over Luna Park in St Kilda and circled the city several times. Our pilot provided a full detailed description about what was below us and recognisable points of interest – the Melbourne Cricket Ground, Eureka Tower, Melbourne Exhibition Centre and more. 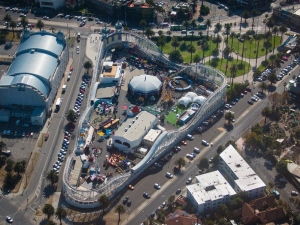 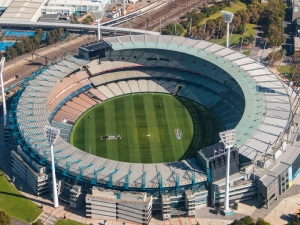 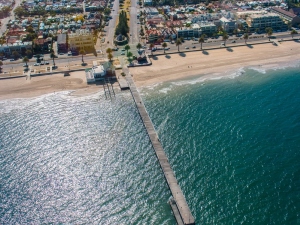 Melbourne is a stunning city from the air with abundant green spaces and a variety of tall, mirrored skyscrapers, historic churches and copious sports stadiums. 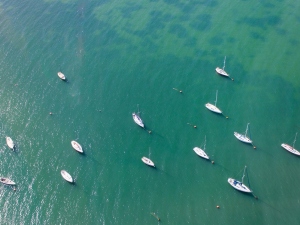 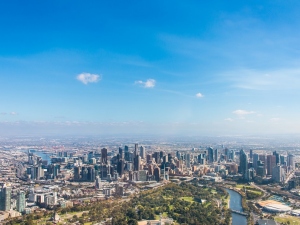 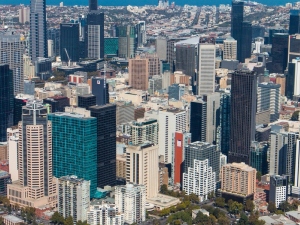 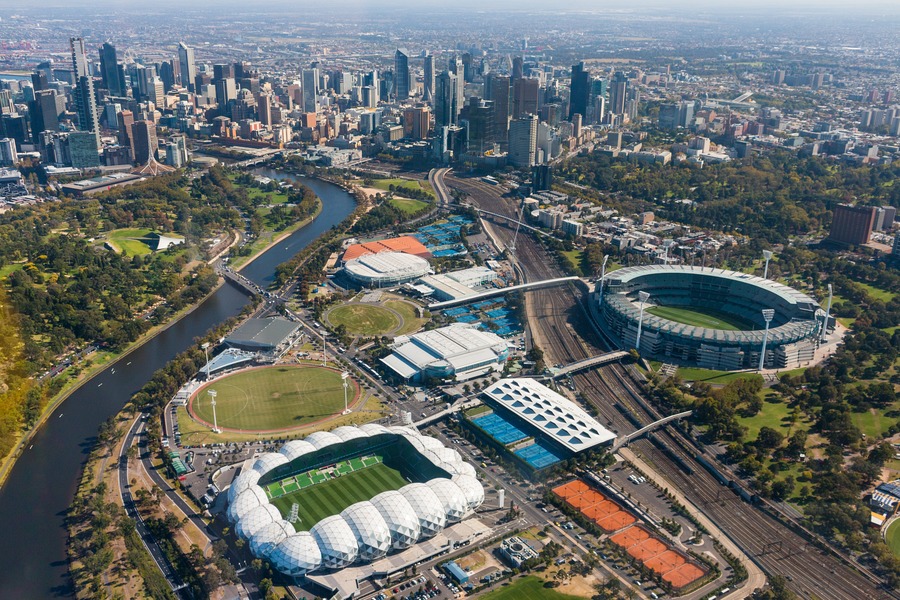