Melbourne is a steaming melting pot of cultures from around the world. You can seemingly spot any nation within its 9,900 km2 (3,800 sq mi) and it’s easily identifiable as the second most populous city in Australia.

The weather is unpredictable and can be down right horrid at times, but it’s still easy to see why people fall in love with Melbourne. After all, we did. 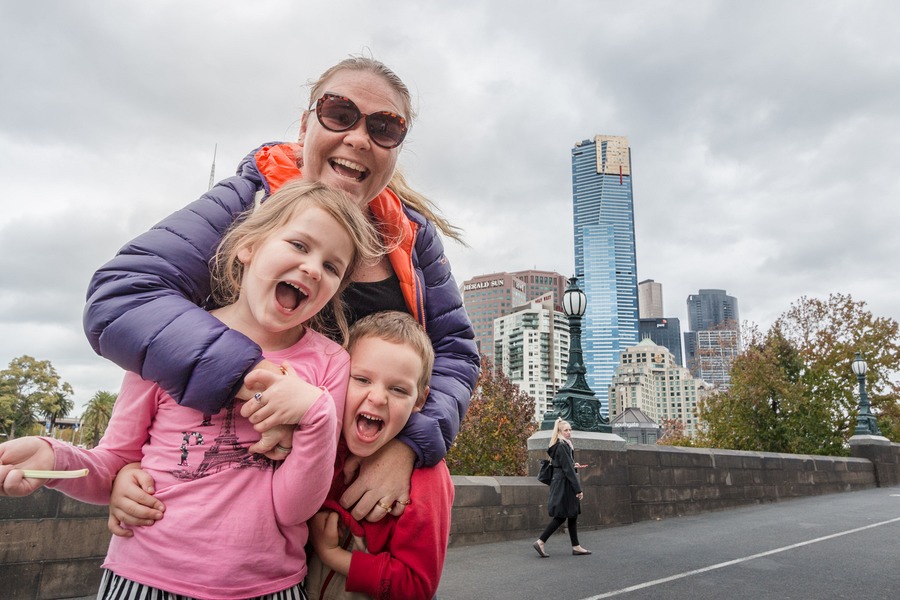 1. You will never be bored

There are so many things to do in Melbourne I ended up writing a whole post about it. Anything and everything is easily accessible, from theatre to comedy shows, theme parks and playgrounds. They even have the world’s 3rd largest movie screen at the IMAX (apparently that’s pretty big). 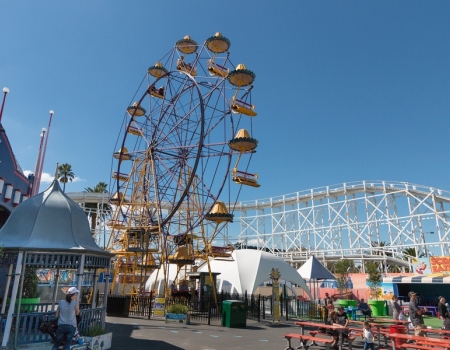 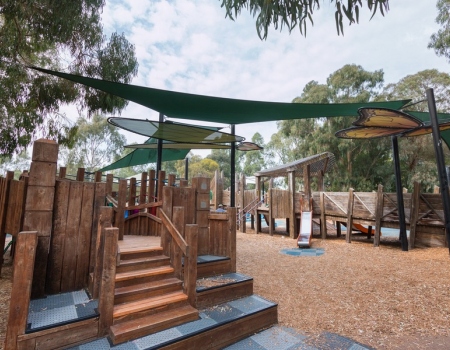 2. There’s room for the family

We spent most of our time staying with family during our visit, but after being invited to spend a few nights in the city centre we were surprised by the space available.

Somerset on Elizabeth is quite possibly the best location for a family looking to explore Melbourne while on holiday. It is located next door to the Emporium shopping centre and a small walk to Melbourne Central shopping centre as well, which includes a large supermarket. There are plenty of restaurants right on the doorstep so you won’t need to wander too far or wide. 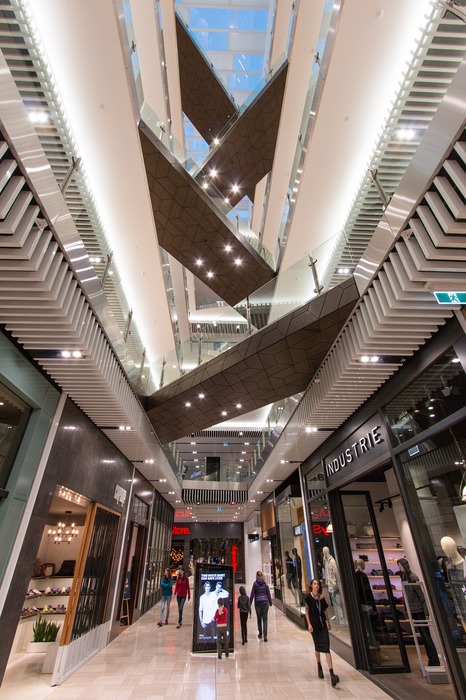 Shopping centre next to Somerset on Elizabeth 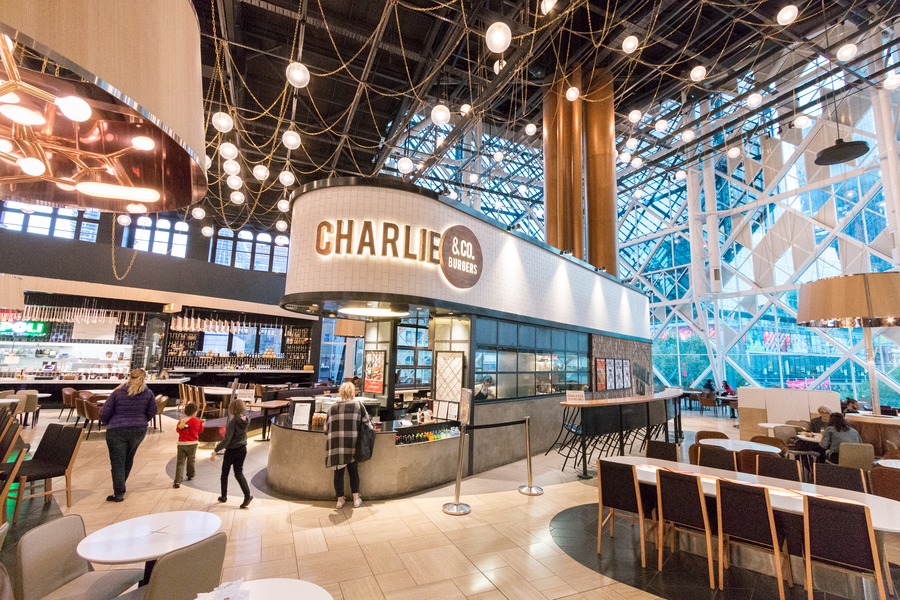 Somerset is the perfect example of a serviced city residence. We enjoyed a 2-bedroom apartment on the 10th floor with city views stretching as far as the eye could see. 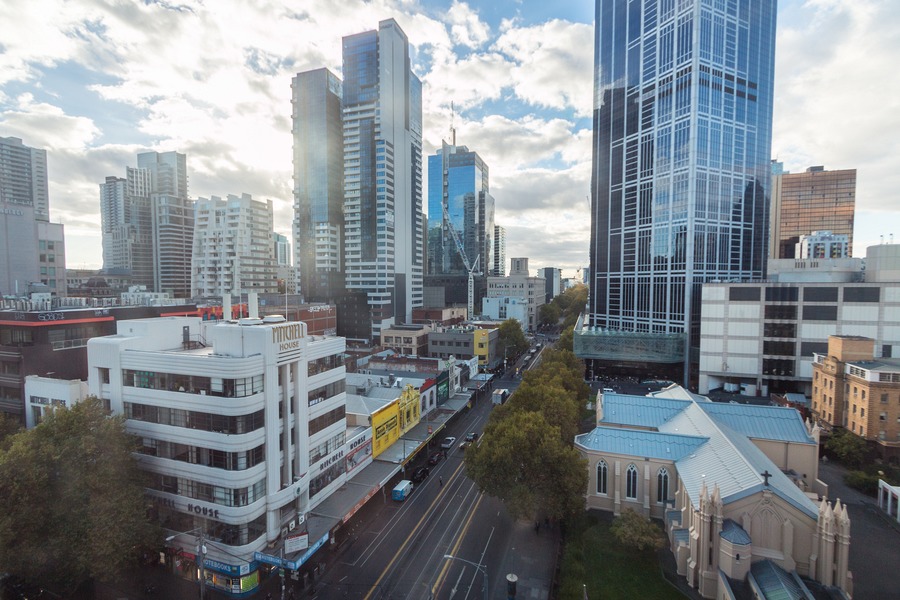 View of the city from our apartment

I have to admit the windows weren’t double glazed so the city noise was noticeable, but nothing that stopped us from getting a good night’s sleep.

Our apartment included 2 bedrooms, 2 bathrooms, a living room and dining table, and fully equipped kitchen. Plus the room was serviced once per day while we were out exploring the city, so there was no need to make our own beds (very important when you’re on holiday!). 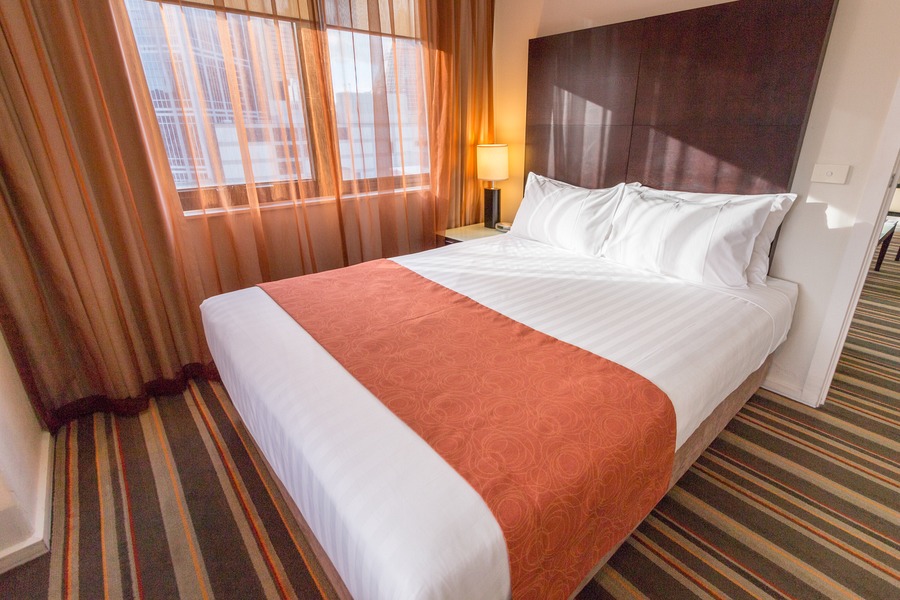 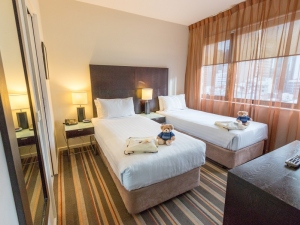 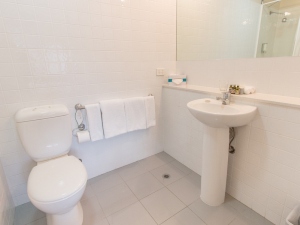 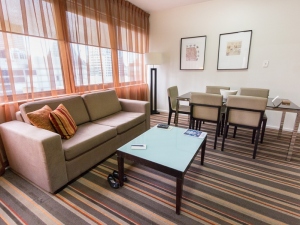 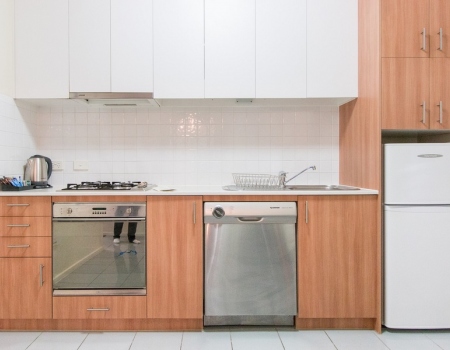 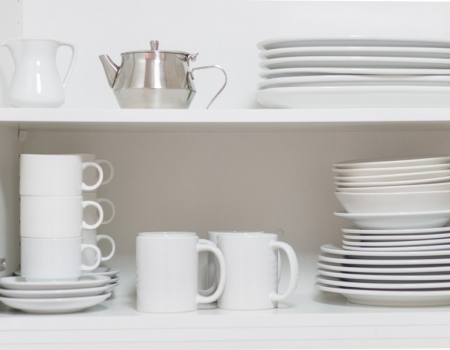 They do have a jet pool, spa and sauna if you plan on doing some serious relaxing, a gym for working up a sweat, and outdoor area suited for a BYO lunch. But we didn’t spend too much time indoors since the city was on our doorstep and beckoning us each day. 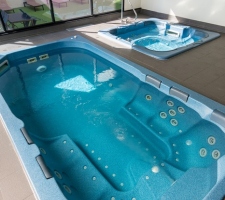 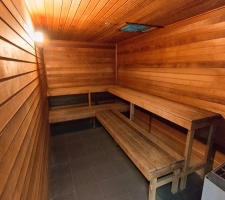 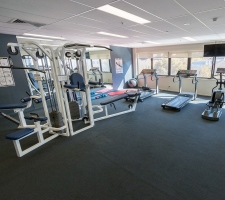 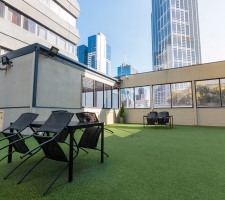 It was a simple walk to the nearby City Library for a morning of family-friendly reading fun and another short walk to Chinatown for some yummy Chinese food. 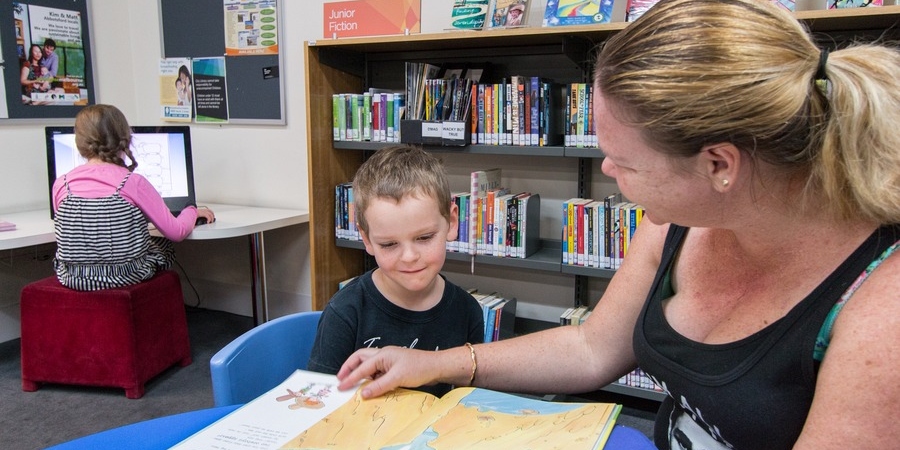 If the location or the generous sized living space in the heart of the city hasn’t convinced you, then our kids will. They received Ascott Kids Club bags with super-soft teddies and fun colouring books. Somerset know how to make families feel welcome. 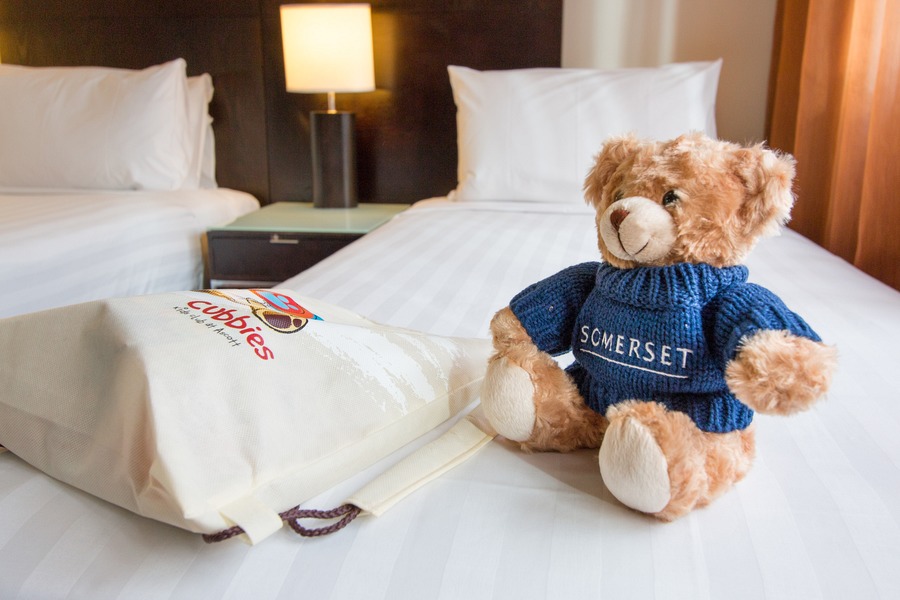 As of May 2014, the whole network consisted of 250 kilometres of track, 493 trams, 25 routes, and 1,763 tram stops. It is the largest urban tramway network in the world and runs extensively around Melbourne. We didn’t find many places we couldn’t get to.

TIP: Get a list of useful public transport maps here and plan your journey online.

The MYKI smart card system that it runs on is a pretty big pain for tourists. Many stops don’t have any place to purchase a ticket. I guess they assume tourists start in the city where you will find one, but we didn’t being out in the suburbs.

Melbourne also has a train system that we used a few times with ease, and paid using the same MYKI card. Flinders Street Station in the centre of the city is an exquisite historical building that you must visit, even if you’re not catching a train. 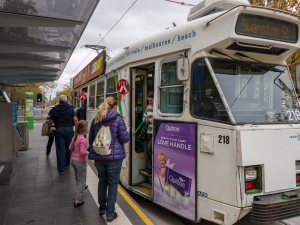 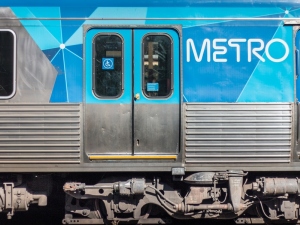 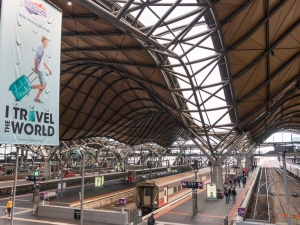 If walking around on foot doesn’t convince you that Melbourne is a pretty city with Australia's largest and oldest cultural institutions and numerous parks, then the views from above will.

Melbourne is often referred to as Australia's garden city, and the state of Victoria was once known as the garden state. And our Viator helicopter tour above the city definitely confirmed that. 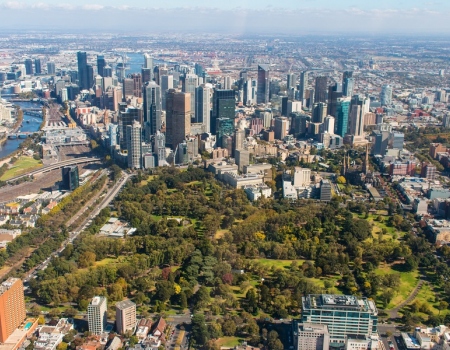 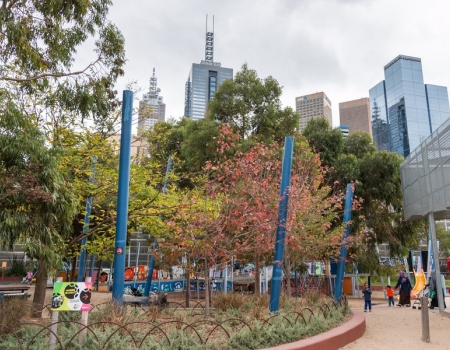 When day morphs to night and the city lights sparkle, it’s even prettier. From 300 metres (984 feet) above the ground, on the Eureka Skydeck, you won’t be able to stop taking glorious photos. 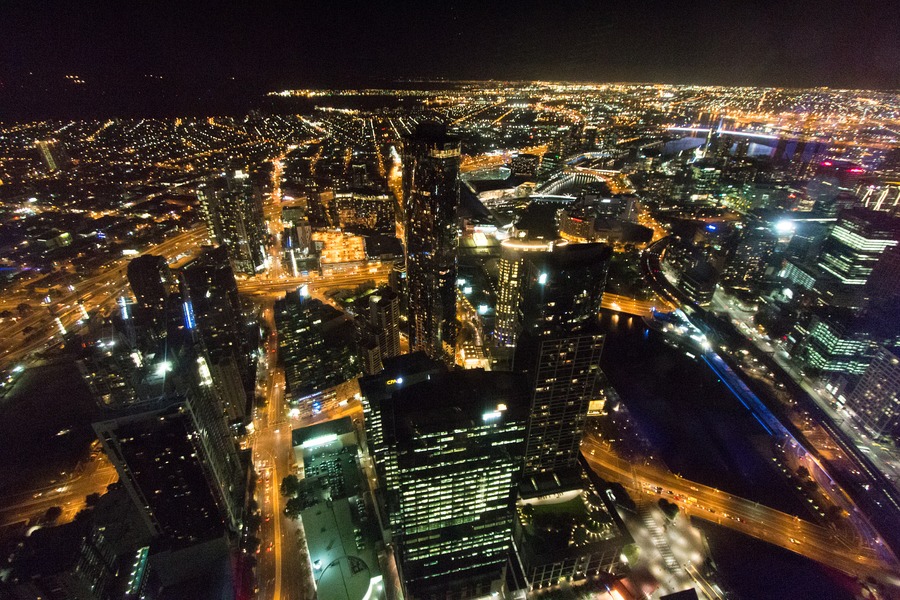