Western Australia (WA) is my original home base. This is a state occupying the entire western third of Australia. It has a rugged coastline along the Indian Ocean and is Australia's largest state, 4 times the size of Texas.

The capital of WA is Perth, which is the largest city & fourth most populous city in Australia, with an estimated population of 1.9 million. 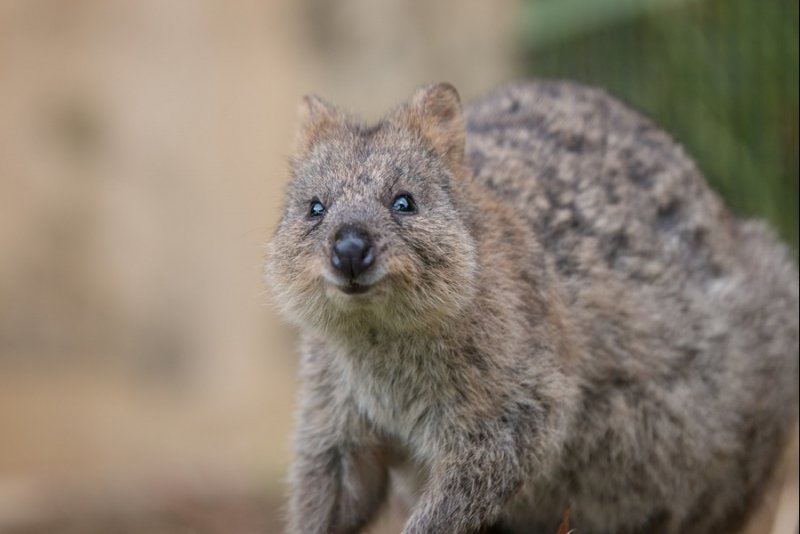 Rottnest Day Trip: Only Place In The World For That Elusive #QuokkaSelfie

We’ve been to the Bahamas, the Caribbean, Hawaii and Greek islands. But I must admit Rottnest is a serious contender for the best island we’ve been to anywhere in the world. There… 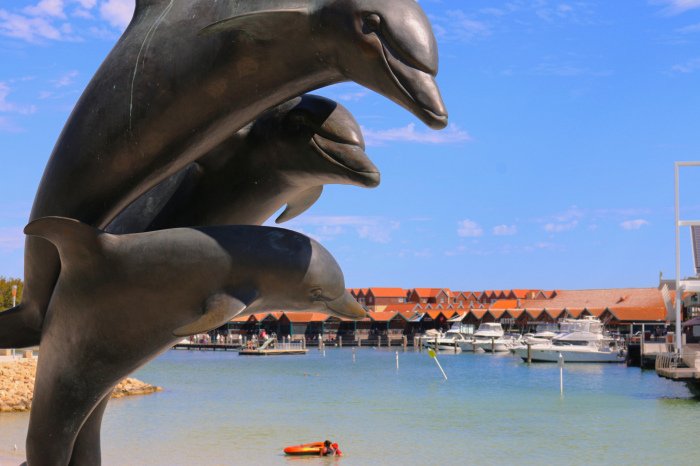 Only One Weekend In Perth? Here’s Our Dream Weekend

When you only have a few days to discover Perth, where should you go? We know this city off the back of our hand so here’s a travel expert’s tips on the best way to spend a weekend… 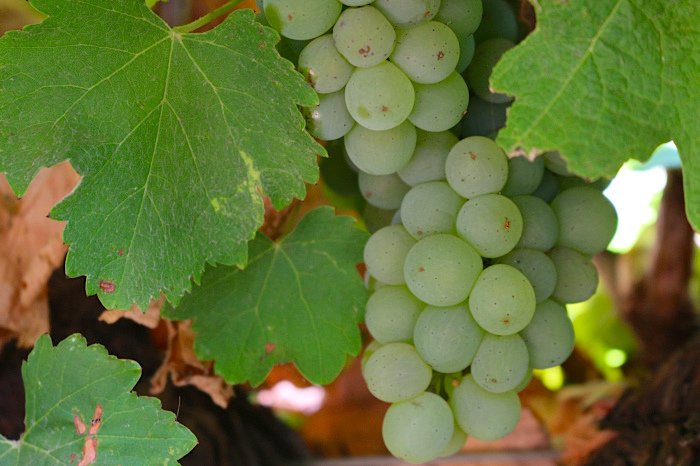 We have been visiting the Margaret River wine region for decades now and it’s the perfect place to spend a few nights or even a couple weeks. This guide includes a quick overview… 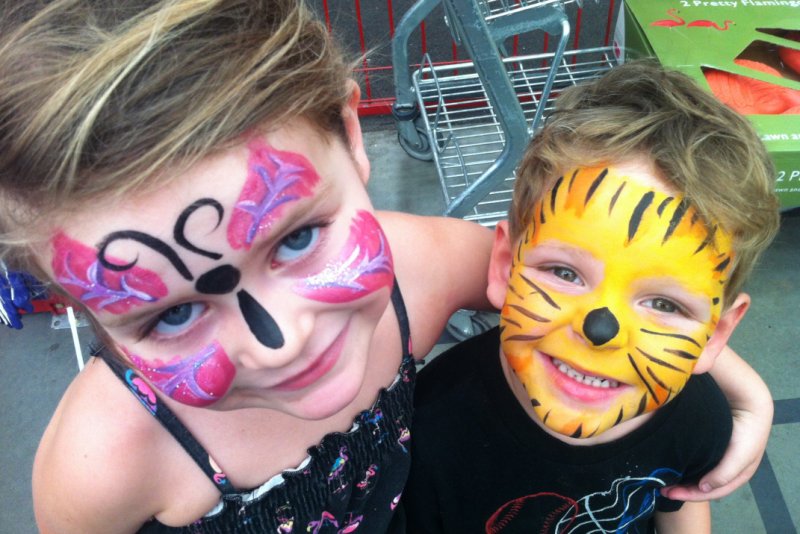 10 Free Things To Do In Perth With Kids

There are some great places to visit in Perth when your wallet is open. It’s no secret the city is pretty pricey. But can you get by with no money at all? 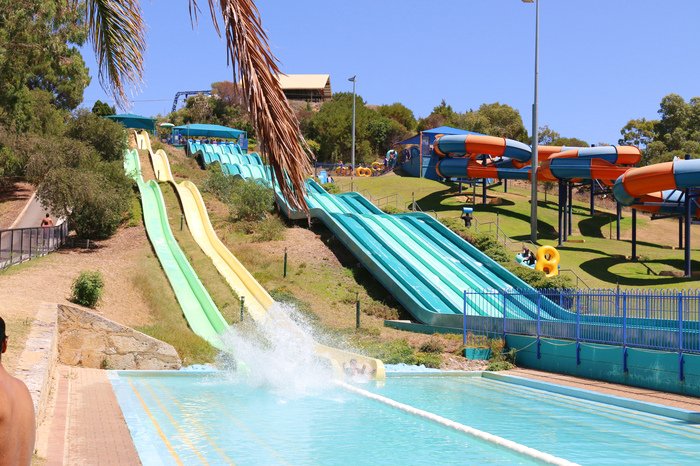 10 Things To Do In Perth With Kids 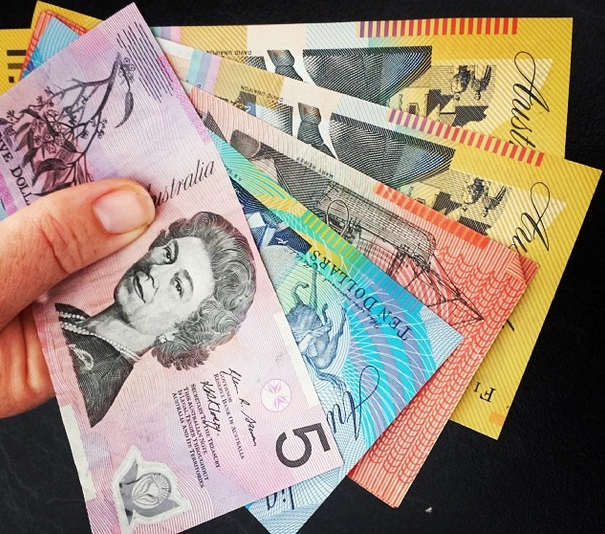 Is Australia Really That Expensive?

While we have been travelling the world we became aware that life on the road was cheaper than we first expected. We started saving money instead of spending it all. We read an… 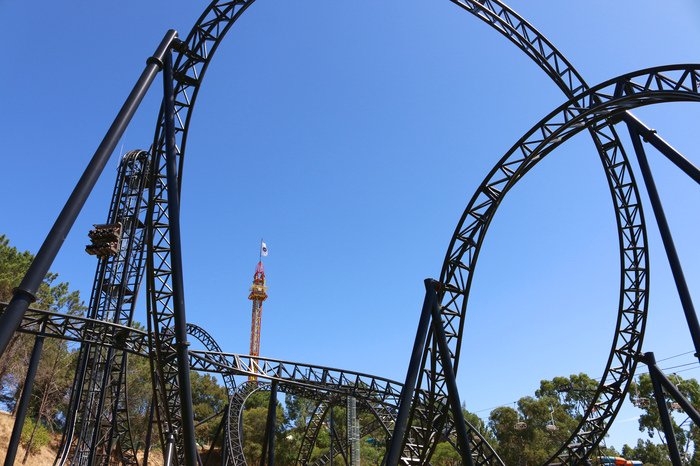 Strap in and find out how the new $12 million roller coaster in Perth’s largest theme park compares to Universal Studios and Disneyland. 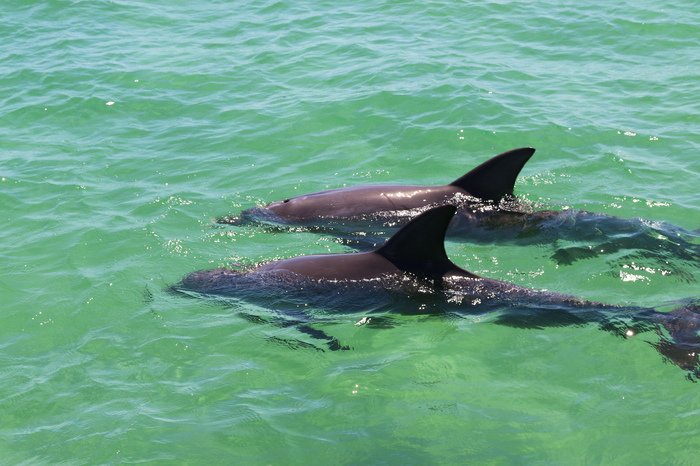 As my kids did their best penguin waddle across the white, hot sand to the crystal clear water I had to admit some shame in my ignorance - how could I not know this place existed? 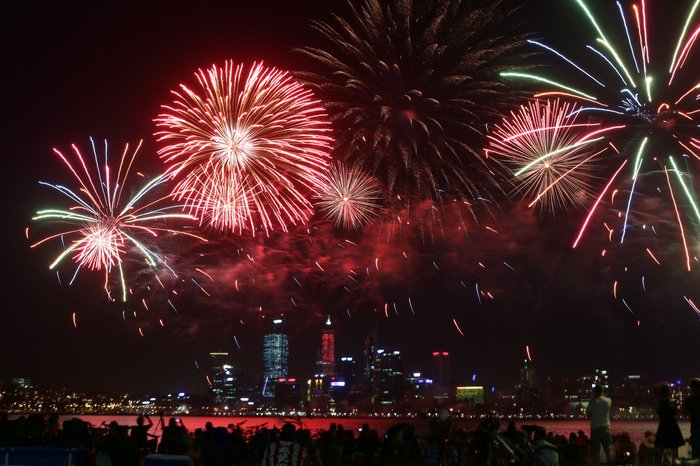 Every year on the 26th January we have headed to the city of Perth for Australia Day. It’s the only day of the year people are as patriotic about Australia as the Americans are… 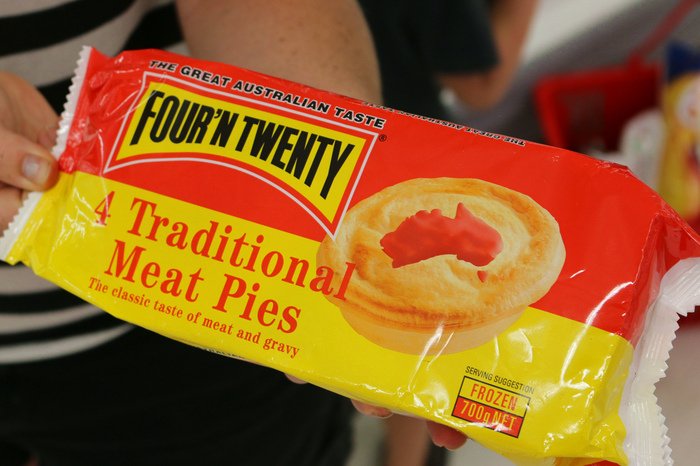 What Do They Eat In The Land Down Under?

I was born and raised in Australia. And while we have a large influence from Britain and the US on our food, we have managed to come up with some culinary icons that are truly… 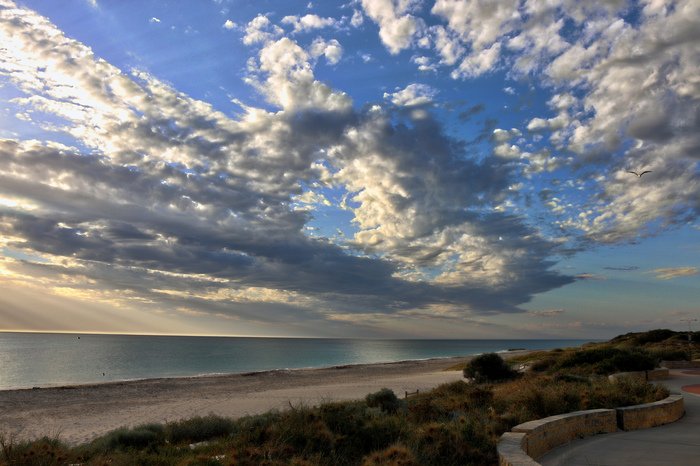 We almost missed our flight from Dubai to Perth, with just seconds to spare. Even though we are now in Australia, the adventures are not over. More are coming just around the… 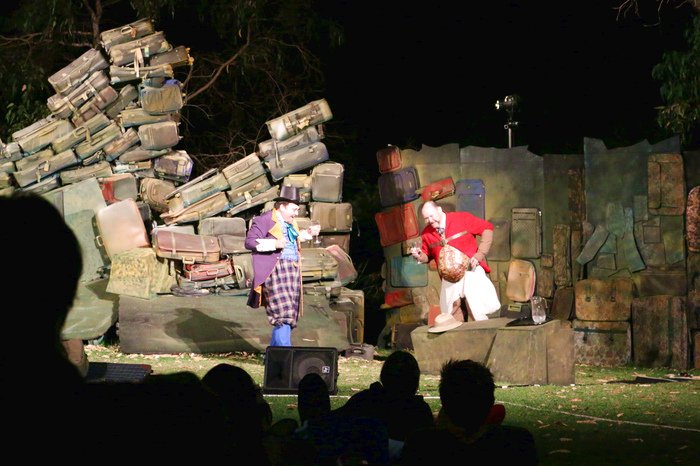 The last two years we have been missing a very special part of our life in Perth, Western Australia. Every summer in January, since 2008, a special group of people put on a…