The Terror Of Losing A Child At Santa Park

How many kids want to run off and join the circus? Or perhaps go live with Santa?

Well my child almost did! And for nearly 15 minutes I was convinced he had been kidnapped by the big red jolly man himself. Fortunately this particular Christmas crisis had a merry ending. 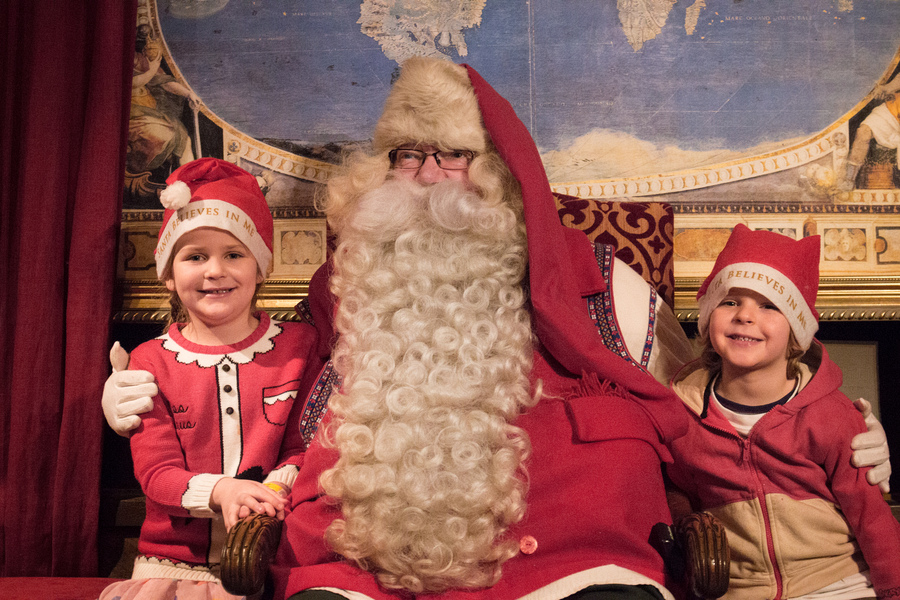 Santa Park is situated on the Arctic Circle in the north of Finland, about 8km outside the Rovaniemi city centre. You can get there by bus line 8 (which runs at super strange times) or a €20 taxi (which we did).

Unlike Santa Claus Holiday Village, which was based on a price per activity, Santa’s Park simply requires a single entry ticket for access to almost all activities. Prices vary between seasons. During peak season expect to pay €33 per adult, €27.50 for 3 – 13 year olds, and kids under 3 are free.

The entry ticket is valid for 2 consecutive days so you don’t have to feel rushed to see and do everything in one day. Phew! 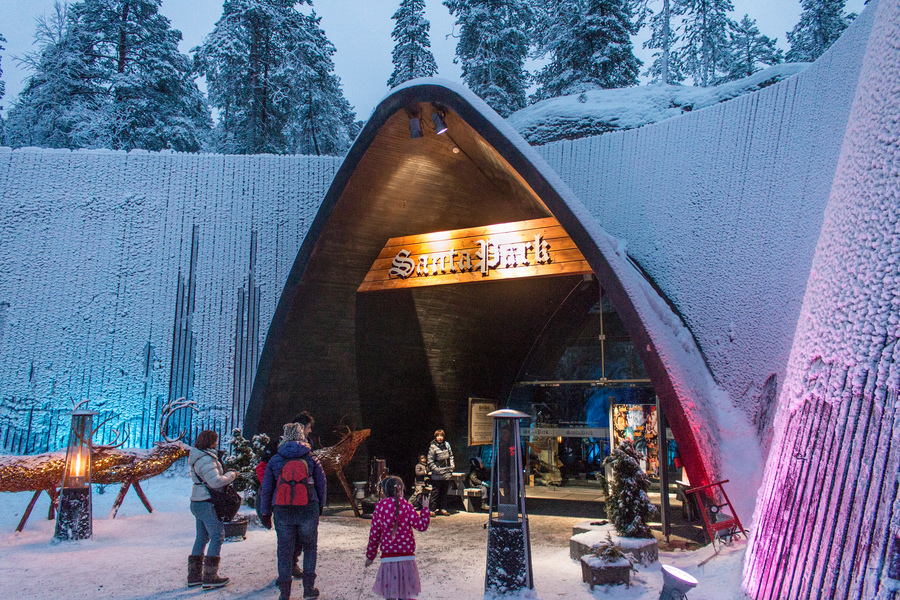 Santa Park is all indoors, or more accurately, underground. When we arrived we walked down a long tunnel to the main entrance. Here we found the ticket booth and a large circular room with convenient designated areas to hang our coats.

Once we shed our layers down to jeans and a shirt we faced another long tunnel with a gentle gradient, taking us deeper underground. We could have easily been mistaken by the colourful, yet ordinary tunnel, but in fact this is the only place in the world where you cross the Arctic Circle underground. So we enjoyed the extra special walk. 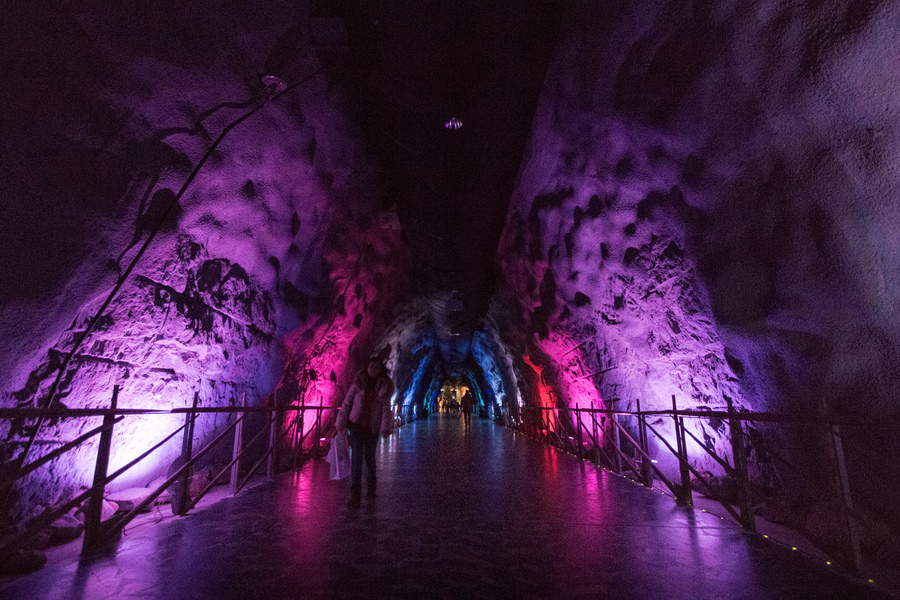 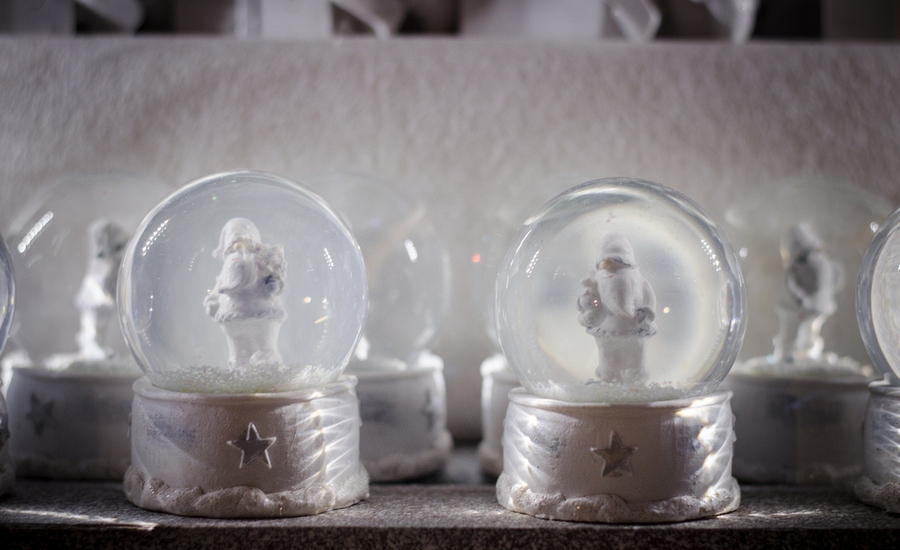 At the bottom we discovered a winter wonderland that brought Christmas to life. Entry tickets included: 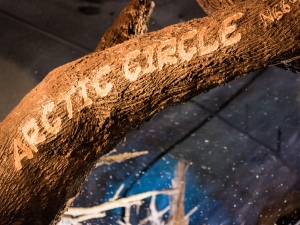 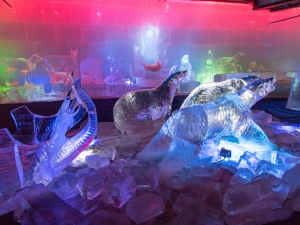 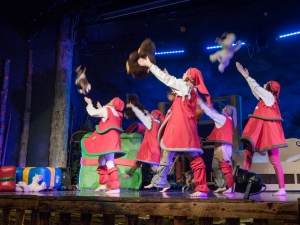 If you recall our post on our Evening with the Elves, then this park offers some similar Christmas-themed activities, but on a larger scale and not quite as magical. The kids, however, loved the Magic Sleigh Ride and they could have spent all day in the Angry Birds Activity Area. 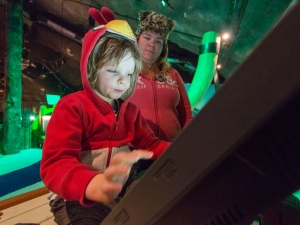 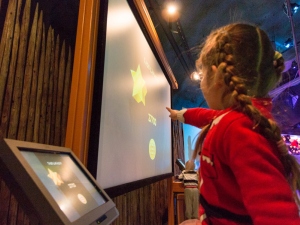 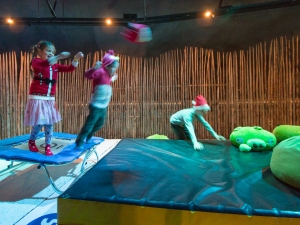 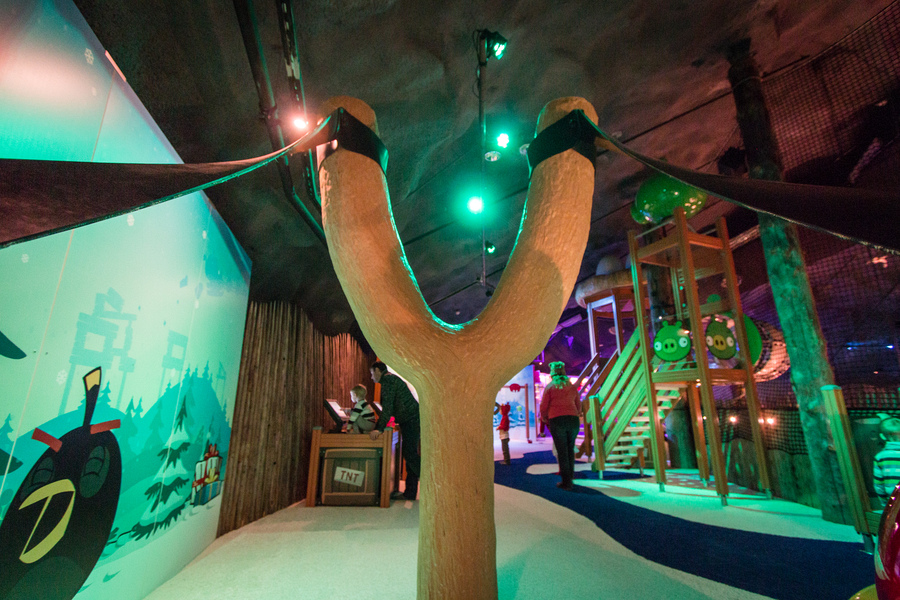 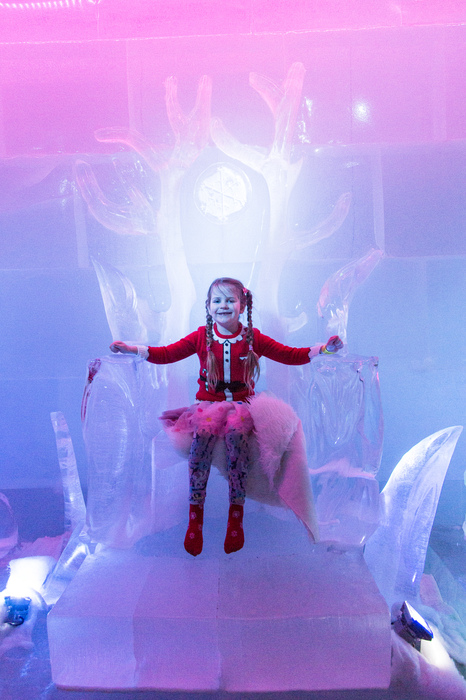 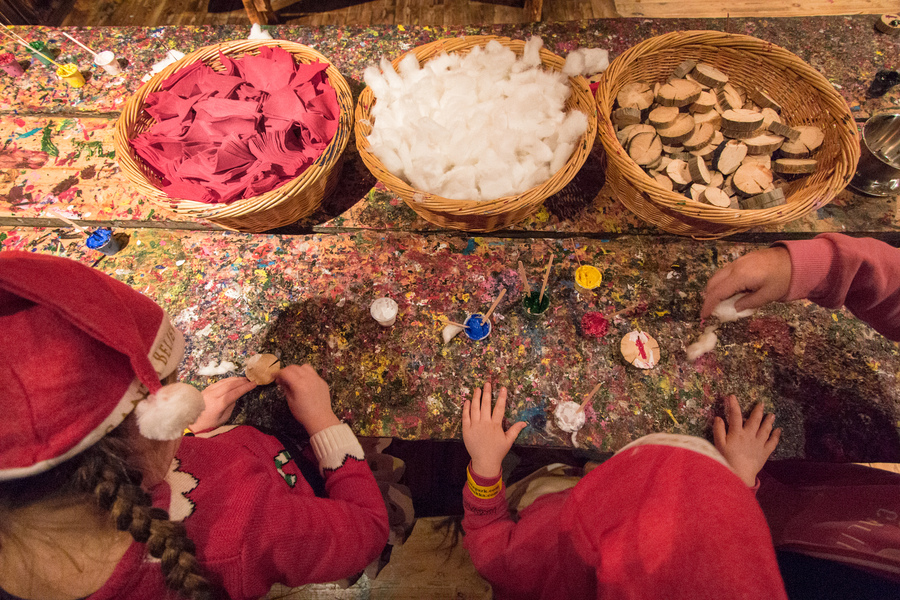 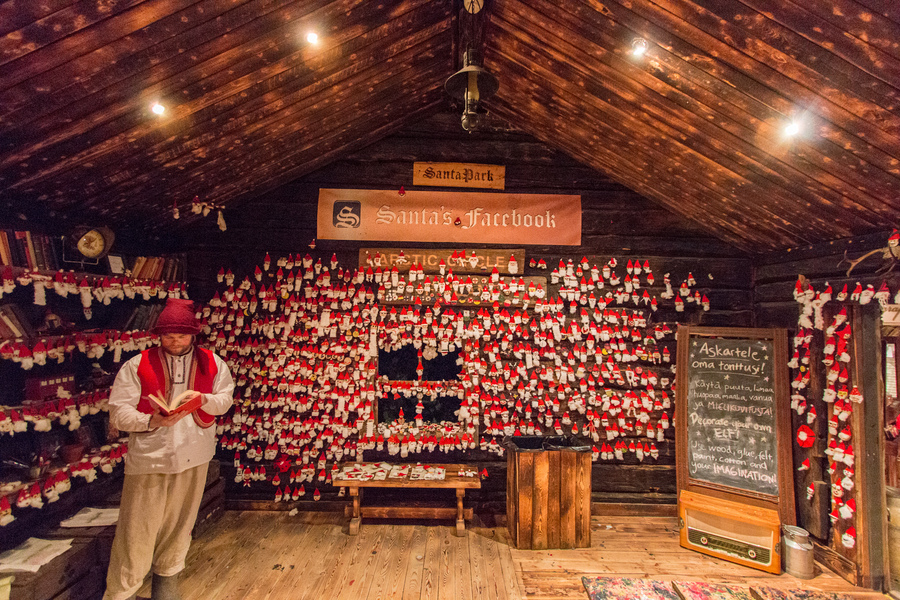